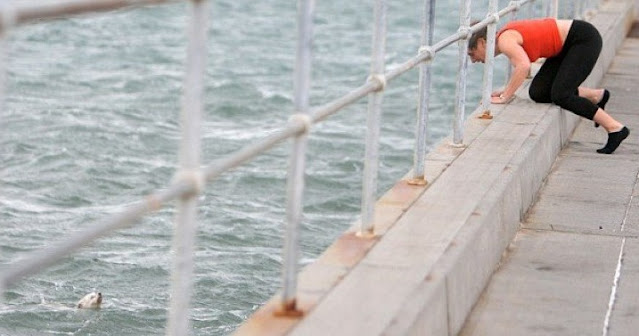 Raden Soemawinata was having a particularly bad day. He’d arrived at Melbourne’s Brighton Pier to disperse his grandmother’s ashes in the bay. It’s a horrible moment in his life that many of us can relate to.

However, something happened while he was there that changed the course of the day. He has the opportunity to save a life, and at the same time bid farewell to a life that is of great significance to him.

A small Maltese-Shih tzu wound up in the sea when he was still at the dock. His name is Bibi, and he was so small that the strong gusts from across the harbor pushed him off the pier and into the water. Sue Drummond, his owner, was terrified that her precious little puppy would drown.

Soemawinata did not pause. He stripped down to his underpants and leapt into the water, wearing only his underwear and a shirt. Drummond, like the others who had assembled, waited to see what would happen. 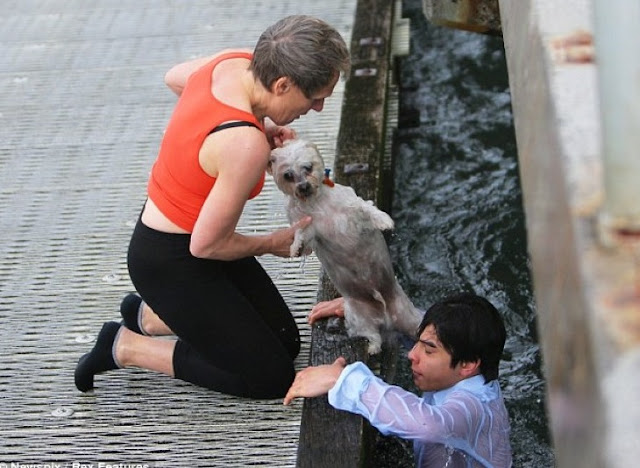 Bibi was struggling in the water, but Soemawinata caught him and brought him back to the pier. Drummond, who was thrilled to have her tiny pet back and safe, rewarded him with a hearty hug. She probably had no idea this might happen, but one thing is clear. She won’t be at the dock with Bibi for long if she doesn’t hold on tight.

Things would have gone out quite differently if Soemawinata had not been present. Bibi is a small dog, and she might not have made it back to safety. 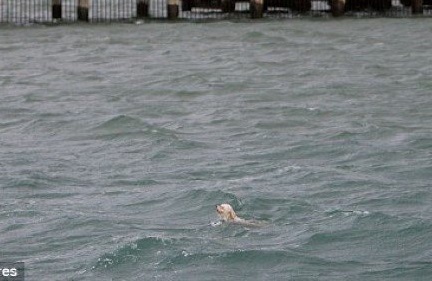 Soemawinata is now being referred to as a hero, and it was due to more than just being in the right place at the right time. He, too, noticed something and took action. His quick thinking saved a life and made one very pleased dog owner.