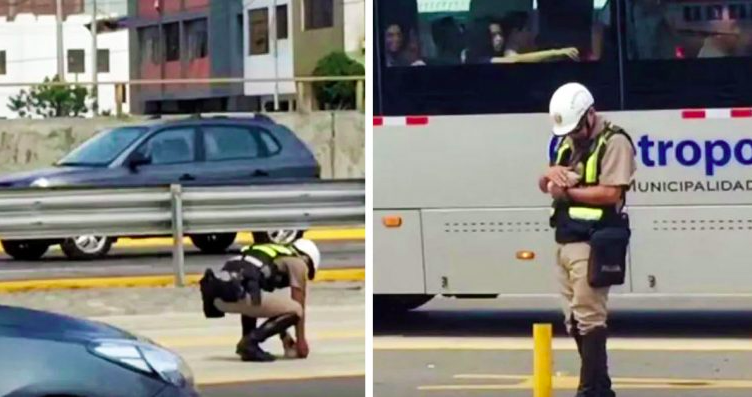 A caring commuter from Lima, Peru, immediately stopped her car when she saw the little one-month-old kitten in the middle of the highway.

Lorena Castro was walking towards downtown Lima when she noticed the helpless kitten. 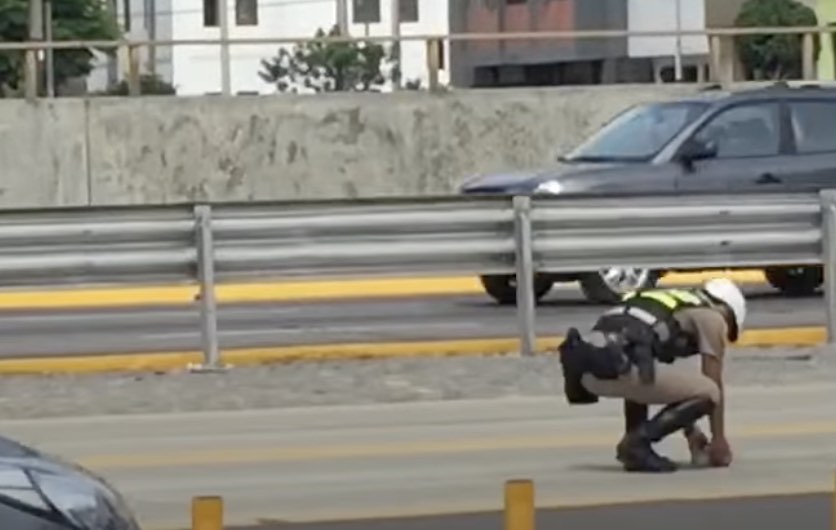 «I was about to get out of the car to pick it up when the policeman on a motorcycle passed,» Castro told Peruvian newspaper El Comercio. 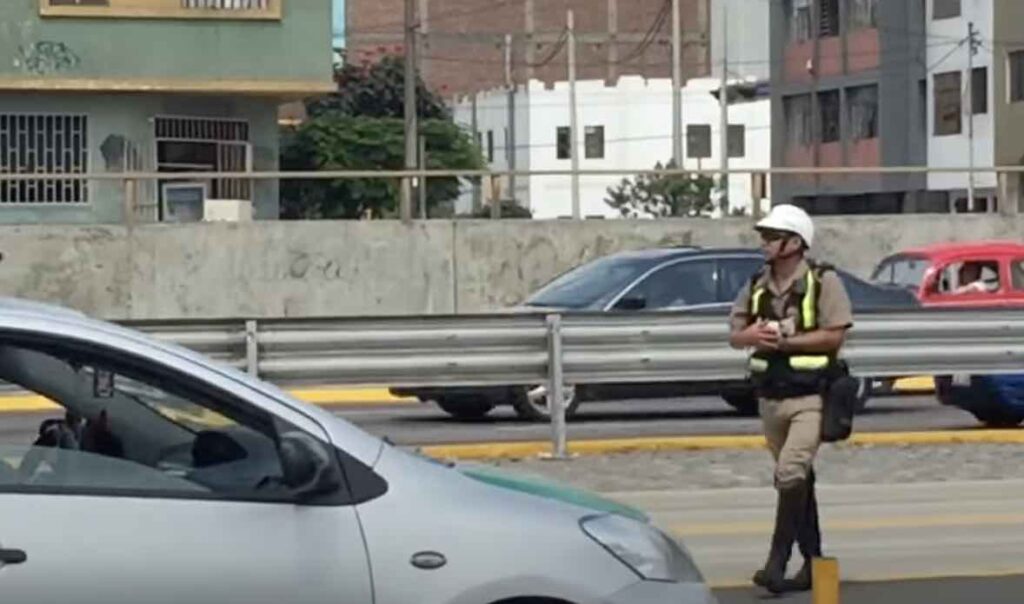 She then decided to turn on her camera and filmed the dramatic rescue.

The police officer closed several lanes of traffic and saved the kitten from being hit by a bus. 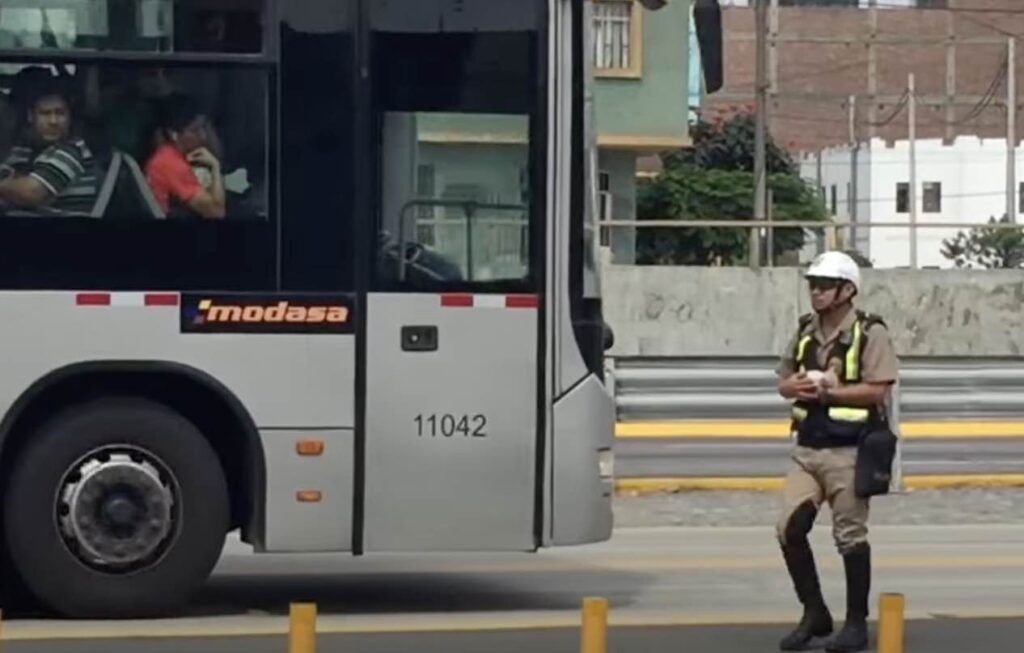 When he returned, Castro wanted to give him some money for his efforts, but the officer refused and continued on his day.

Castro has now adopted the kitten and named her Polly Tana after the “Metropolitano” bus line the kitten was found on. 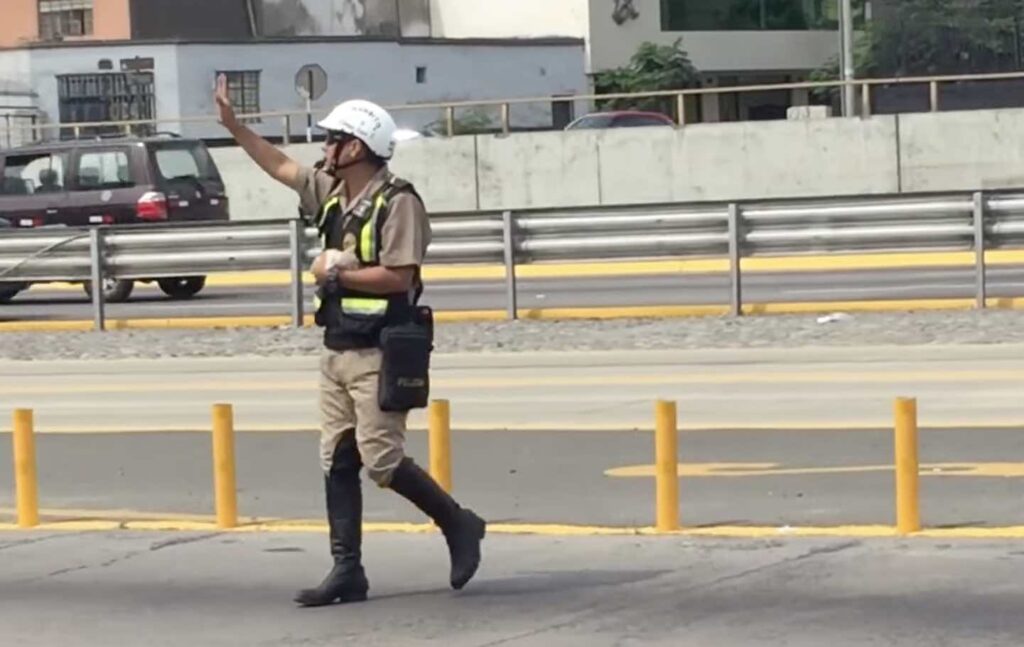 Little Polly is now in good health, thanks to the kindness of a Peruvian policeman.