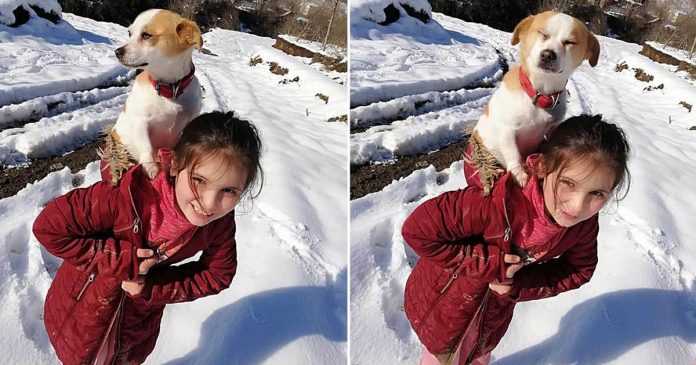 A sweet and brave 8-year-old girl sets out on a journey as she walks through the snow in order to find help for her sick pet.

People often do everything possible for the health of their best friend, and a girl who walked through the abundant and icy snow, to get help from her puppy, shows us once again that there are no limits to love for animals.

On one occasion, veterinarian Ogün Öztürk went to a small town in Turkey, to medically care for a client’s cow. The man didn’t plan to stay long, he would just take up the call and return to his residence, but something unexpected changed his initial plan. 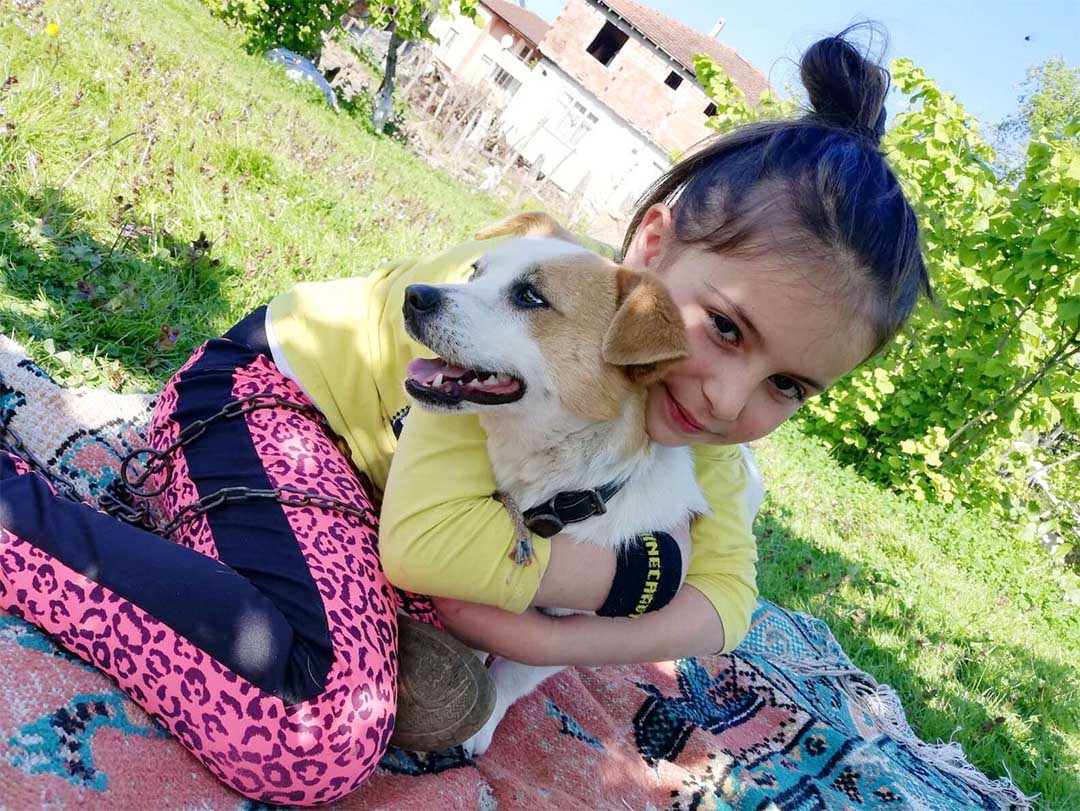 What began as a routine visit would end in a situation Ogün would never forget; it definitely marked his life as a person and veterinarian.

Girl walks through the snow to help her pet

After finishing his work, the veterinarian was about to leave the village, when suddenly, in the distance something caught his attention.

He could observe that a little girl was approaching by a road completely full of snow, but she was not alone, on her back she was carrying a cute puppy. Apparently, the 8-year-old girl named Cemre Su Türköz, had heard that there was a veterinarian in the village, and she could not pass up that opportunity.

Her puppy, Pamuk, had fallen ill and was desperate to get him help, so she decided to walk for more than a mile to find Ogün.

«When I first saw them, I was very surprised and moved. She had wrapped her dog and brought it on her back.» 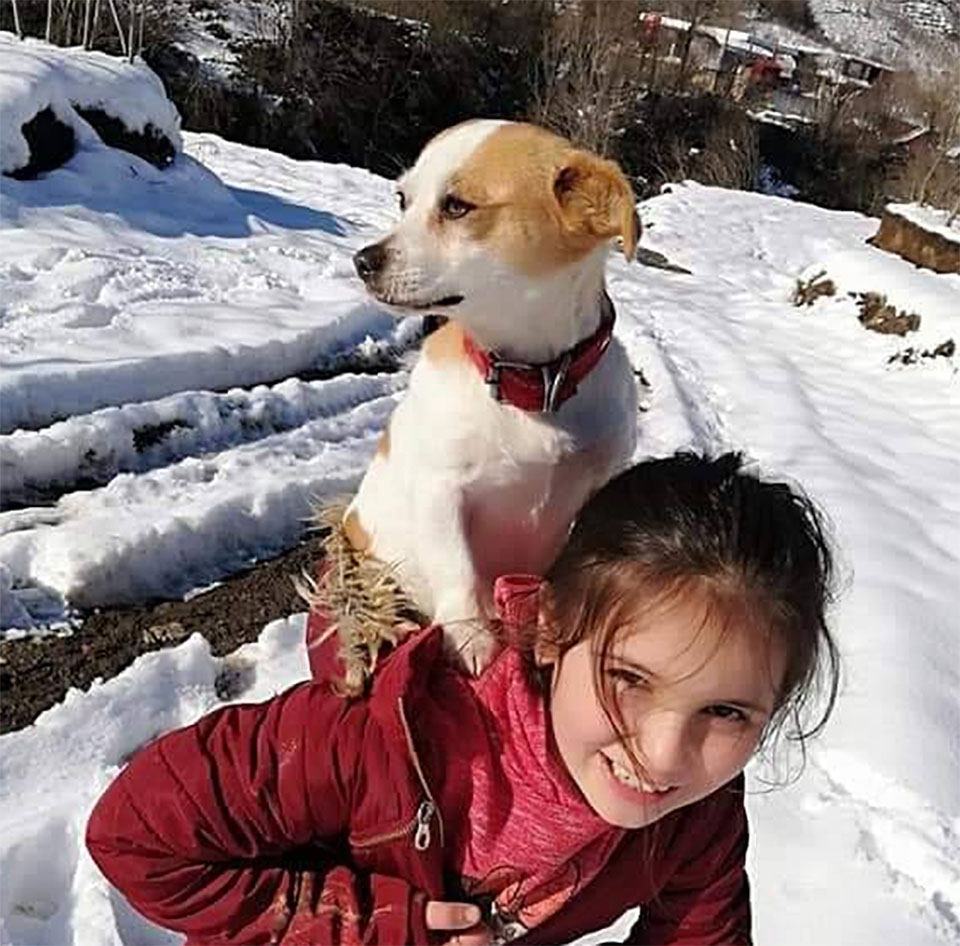 As expected, the veterinarian could not refuse the little girl and her sick puppy, and proceeded to do a general check-up.

Cemre looked worried, but fortunately, the disease that the puppy suffered from was not too serious and it was only a matter of receiving the right treatment.

The vet found that Pamuk only had a few minor skin issues that made him uncomfortable, but it was nothing to write home about. 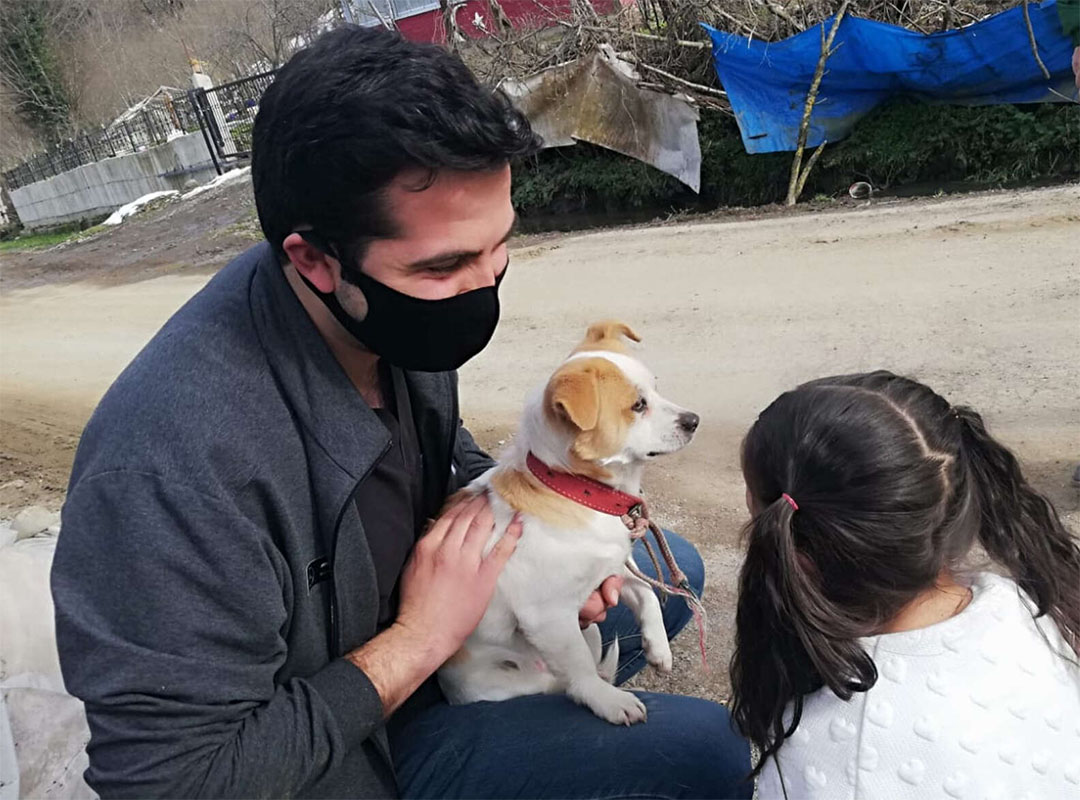 «When Cemre heard that his dog would be fine, he became very happy. I applied medication to Pamuk. Now he’s having fun healthy and happy.»

Thanks to Cemre’s bravery, his beloved pet had received much-needed help, and they also got a new friend.

Since then, the veterinarian visits the village several times, to see how Cemre and Pamuk are doing, and to thoroughly check the health of the small dog.

In this way, Ogün ensures that they never again have to traverse the abundant snow, or risk their lives to get help. 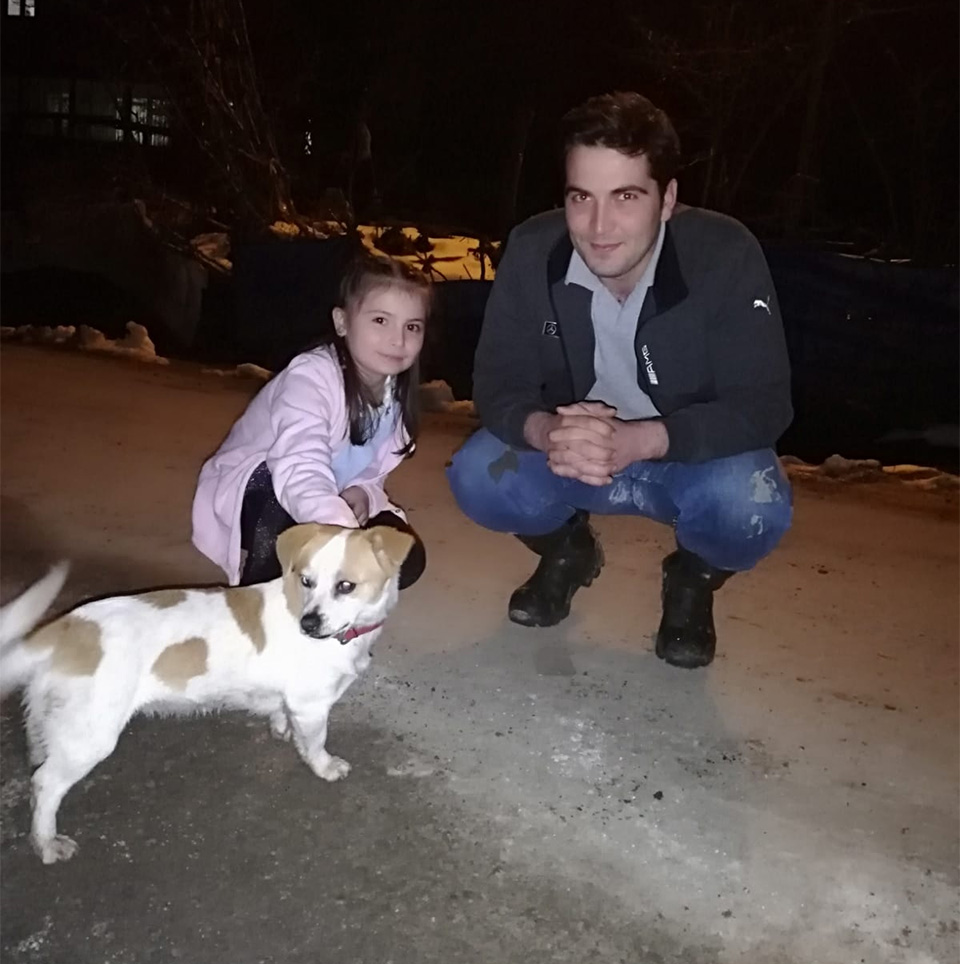 Undoubtedly, Cemre’s valuable effort to help his pet was already enough to show how responsible and courageous he is.

«It made me very happy to know that an 8-year-old girl behaves this way and that she has such a loving heart.»

In addition, the veterinarian said that meeting a person so young that he exhibits this adorable behavior gives hope to all of humanity. 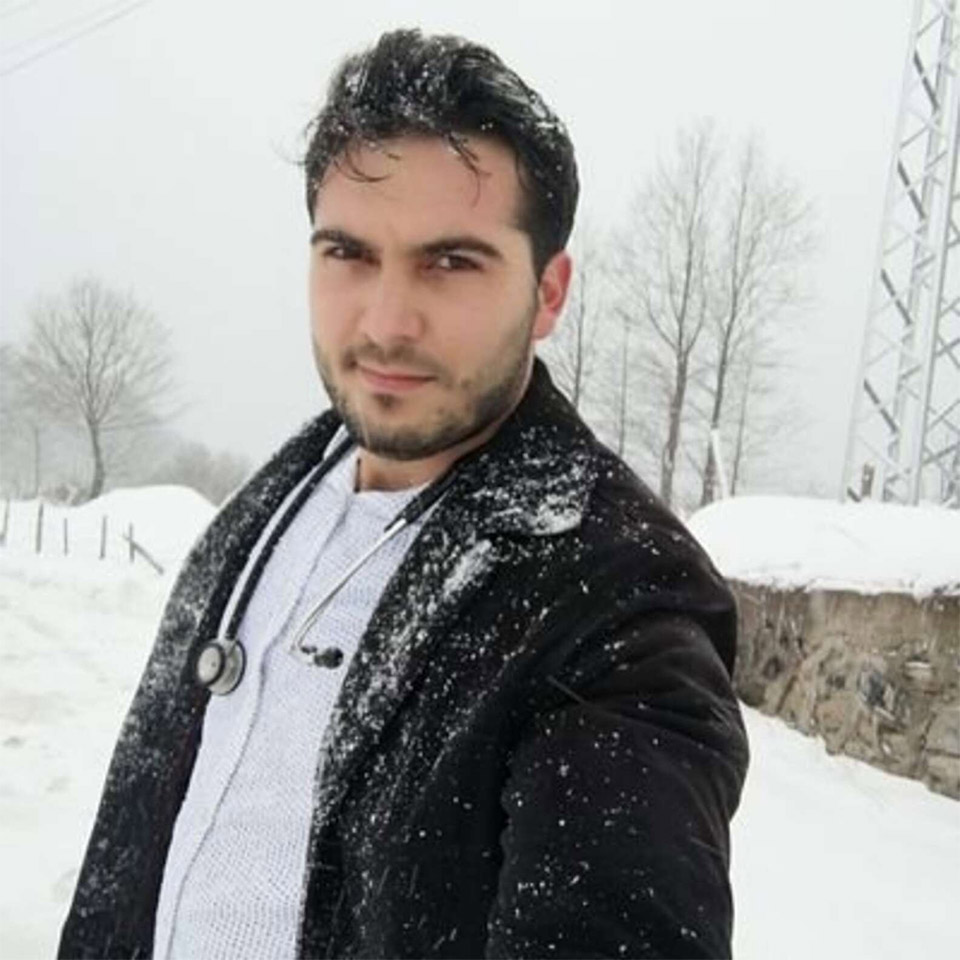 «With everything that’s going on in the world, there’s still hope. Cemre showed us that the only truth in the world is love.»

That day, the vet doctor didn’t charge Cemre for his services, but seeing his love and dedication for Pamuk was the best payment he received.