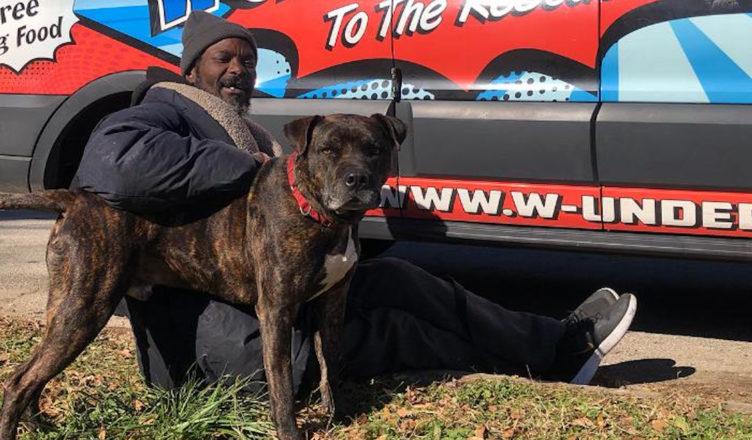 A homeless man named Andrew was living on the streets for all his life now. His current living space was near a shelter and one day as he was he was there, he suddenly noticed something burning heavily.

He immediately rushed towards the burning flames and it turned out that the shelter was on fire. He jumped into the building and saw cats and dogs inside the building. 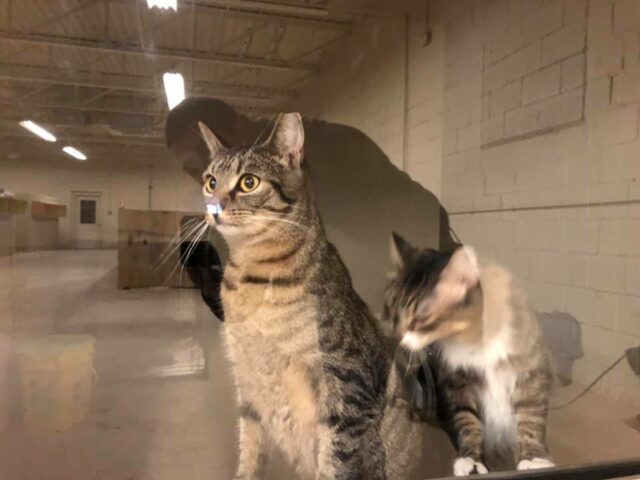 He risked his life by going inside the building. He had a very kind heart and rushed to help the animals out from the ashes. 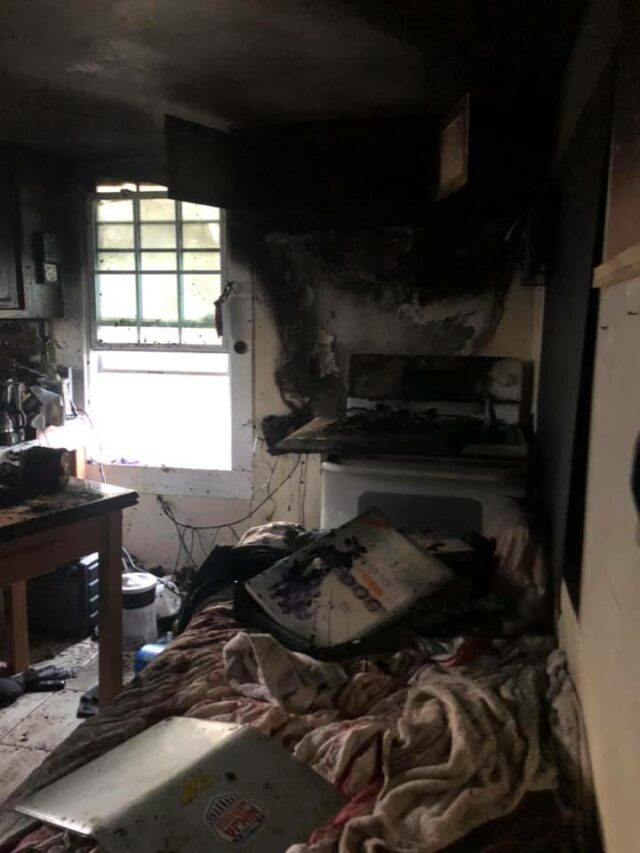 He saw how the animals could have been burned alive and he did his best to help them out from there. He himself was very scared. 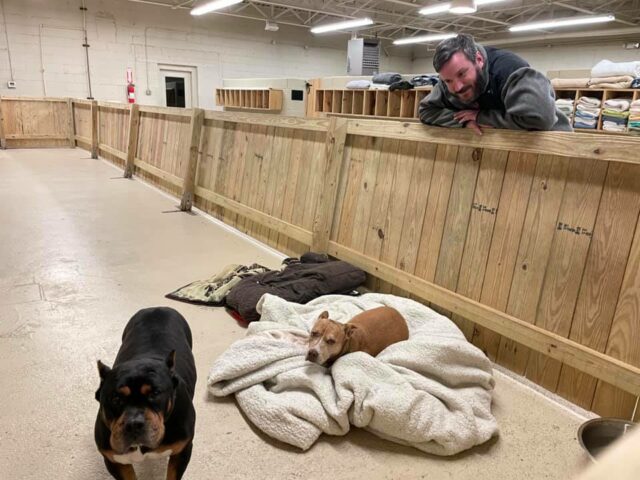 He later talked to the police about the fire, saying: «I was so frightened to be go inside and feel the terrible smoke and fire burning my face. But i had no other option, since God sent me there to save the animals».