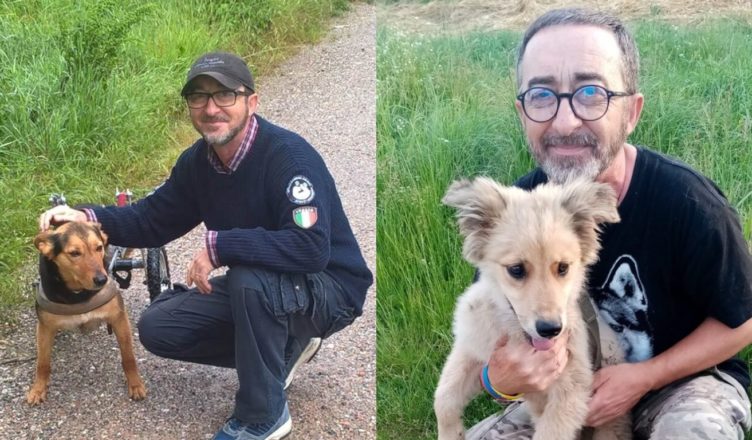 These days are very harsh and difficult for the people in Ukrainian, who are trying to do almost everything to survive the Russian invasion.

In the middle of heavy war, this Ukrainian man, risking his own life is standing firmly and protecting 500 animals in the shelter. Meet Andry, a true living day hero, who risking his life amid a heavy war to save dogs and other animals in the shelter.

He came to Ukraine 10 years ago, got married and the couple decided to set up a shelter for animals and starting to rescue animals. 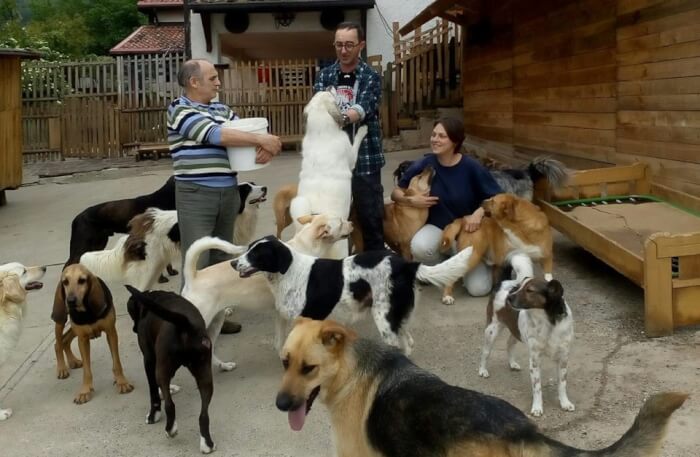 Their activities were not so well welcomed in the country, however they did not give up and continued their kind work.

When the bombing started in Ukraine, he and his wife were shocked but they decided not to leave all the animals behind. 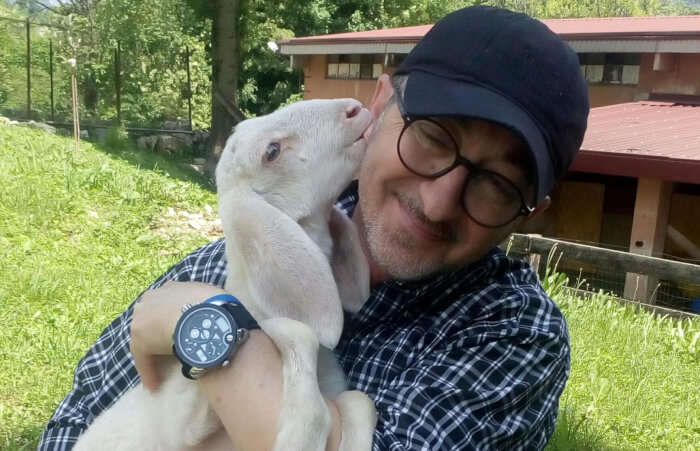 As mentioned by him, the animals became a part of their life and they can’t imagine their life without them.

He confesses, that no matter how hard the situation get, he will do his best to protect and rescue the animals. 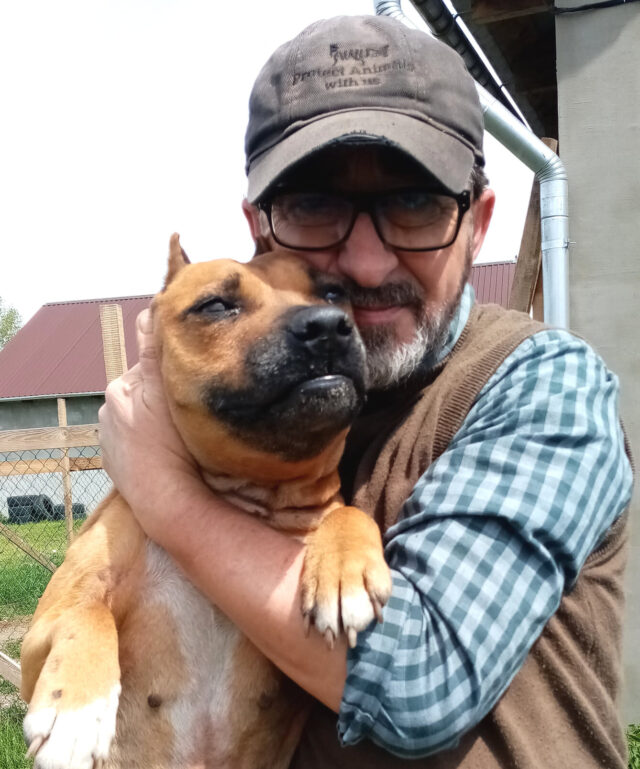 This kind of people are a real gift to the world. Their love and compassion will save the world .