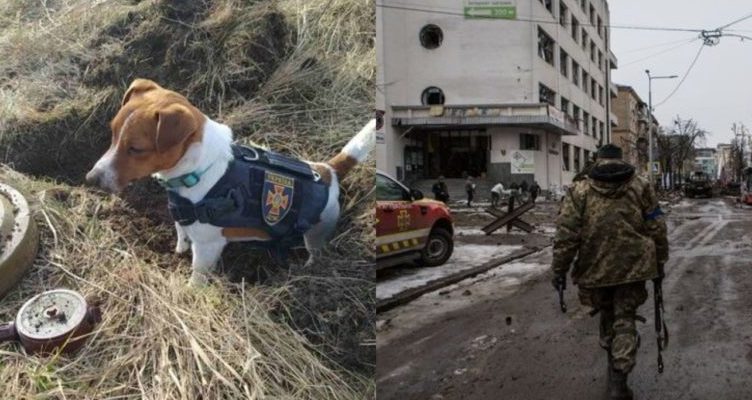 The internet is crazy in love about this hero dog, whose mission was to sniff and find explosive materials in the critical days of the Ukrainian invasion by Russia. 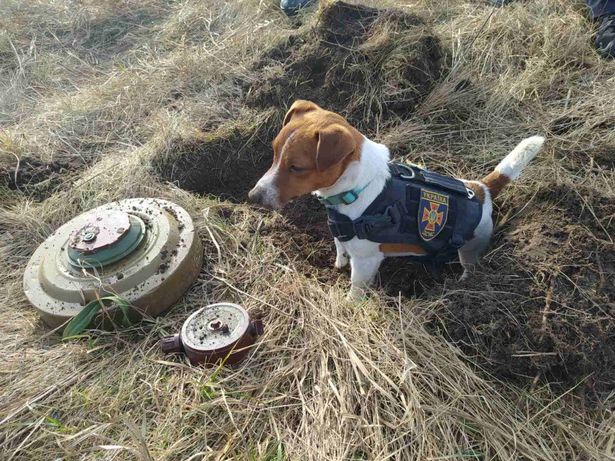 On the War days this dog was reported to sniff and find mines put on by the Russians in the territory of Ukraine. This military dog was intuitive and smart enough to find the mine and to prevent a disaster. 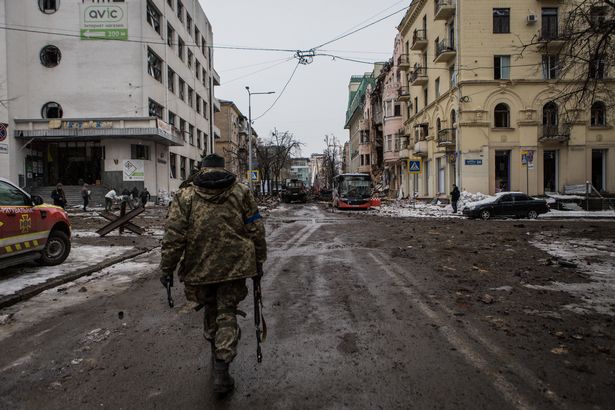 Dogs are reported to be appointed to similar jobs since World War 2. They also sniff chemicals and other explosive bombs in nearby areas. 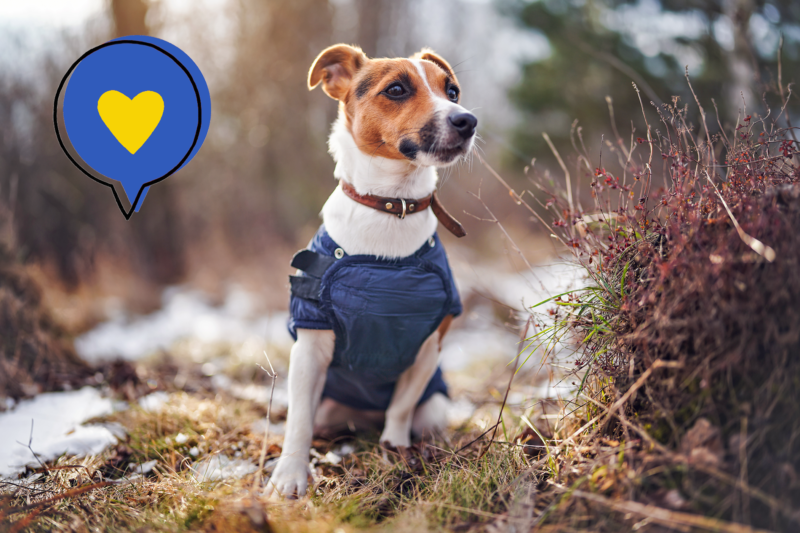 Some dogs even can differentiate scents from other background scents and it makes them super ideal as a job for them. It is reported that on his turn too, the dog was very satisfied and happy about this important mission. 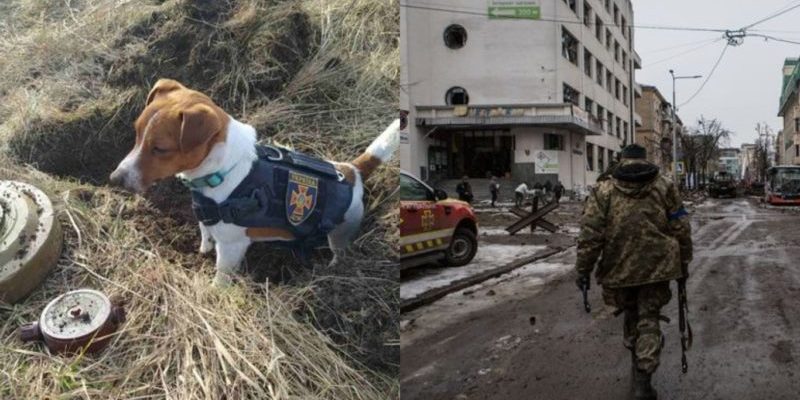 It is amazing to witness that, beside people dogs also can be appointed to serious job and carry out it accordingly.