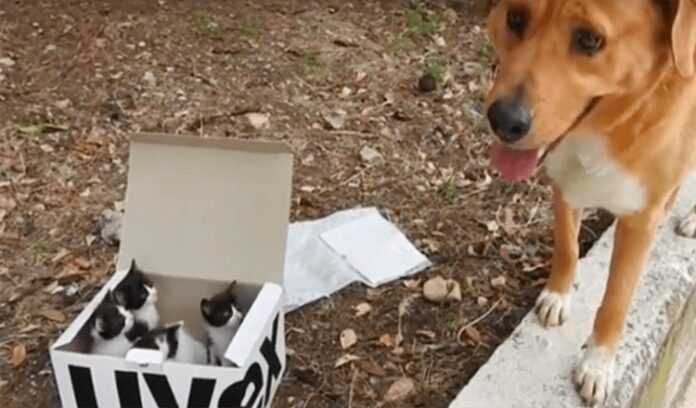 Unfortunately, many stray animals roam the streets of Greece, never knowing what it’s like to have a home or family to love them. There is also an abundance of litters of abandoned kittens. SCARS, a relief organization, meets with them all the time. They rescued more than 25 kittens in just one month.

One of the SCARS volunteers has a rescue dog named Aragon. They took Aragon for a walk near the mountains, where many pets – kittens, puppies, rabbits, birds – were left in boxes. Unfortunately, hungry foxes usually reached them before rescuers. 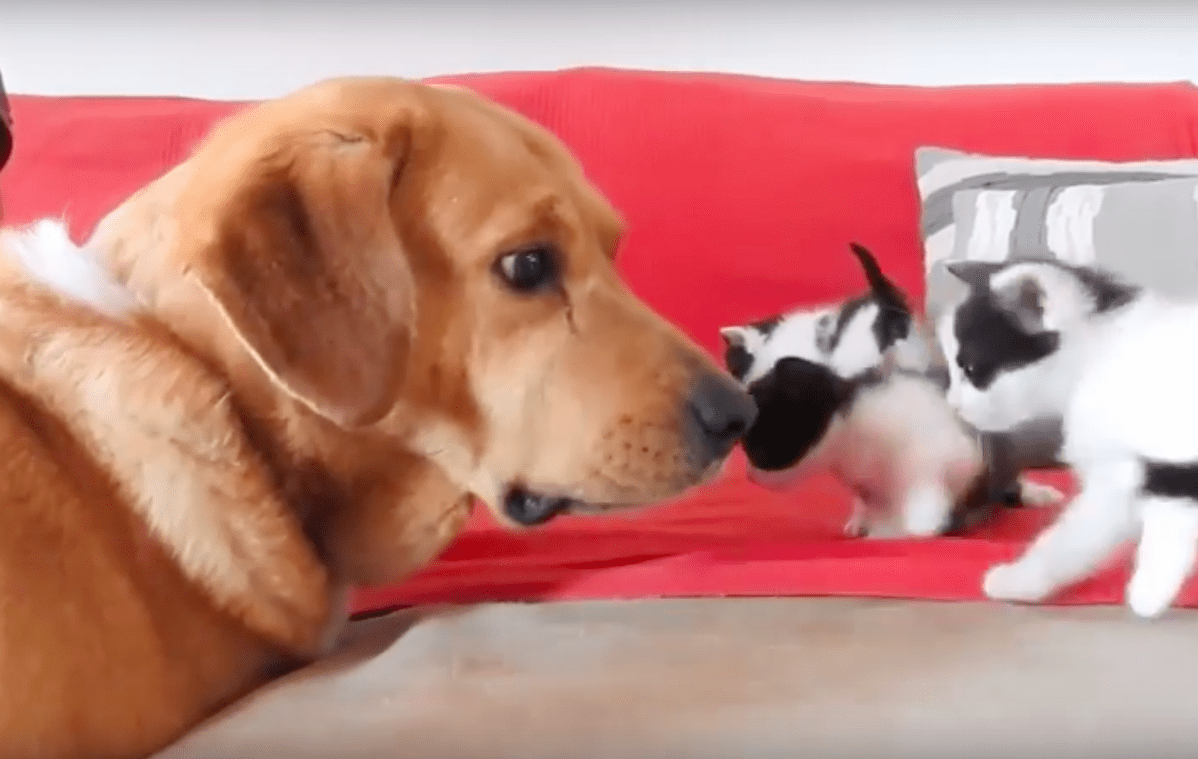 One day, while they were walking on Aragon, he started pulling the rescuers towards a box. This time, there were still kittens in it! Aragon was hailed as a hero. They arrived at the kittens just in time, because soon enough they would have been eaten by a fox or other animal, just like many other abandoned animals.

They welcomed the kittens and examined them and gave them a certificate of good health. They received 24-hour care from the staff, but the kittens had a very special furry keeper: 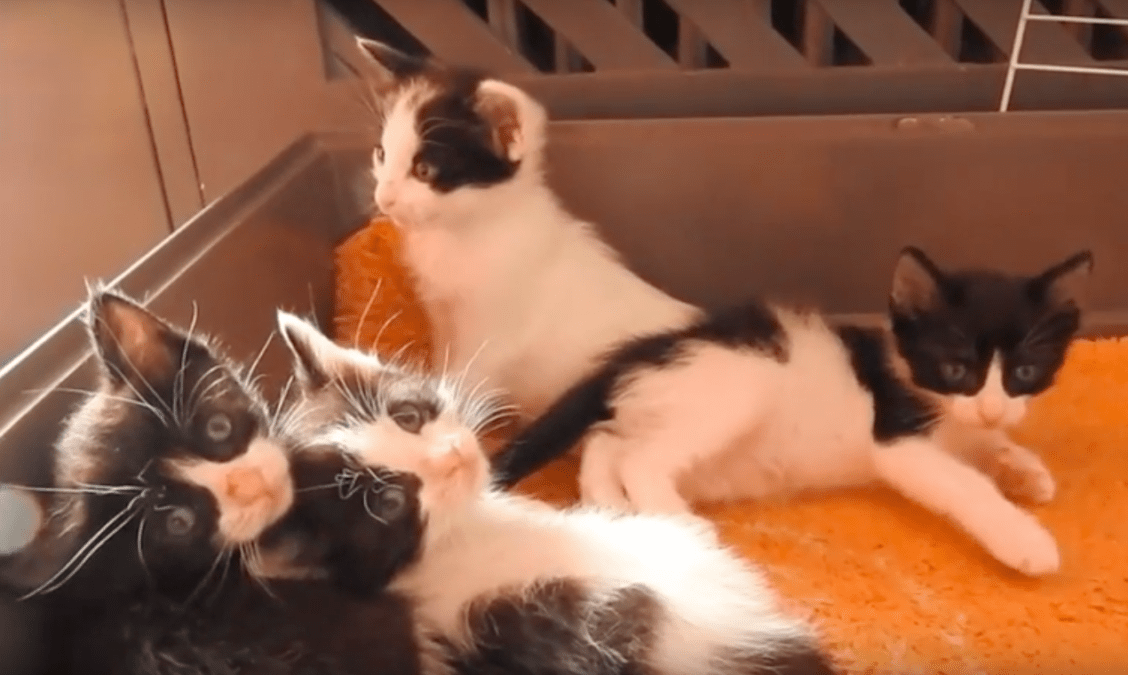 Aragon! Aragon became their adoptive father, and he was so good at it! He huddled up to them and protected them to make them feel safe and loved. It’s amazing to see dogs and cats get along so well. Love definitely knows no species!

Kittens are now quite old and ready for their permanent home. If you would like to adopt one of these adorable kittens, please email SCARS: [emailprotected]