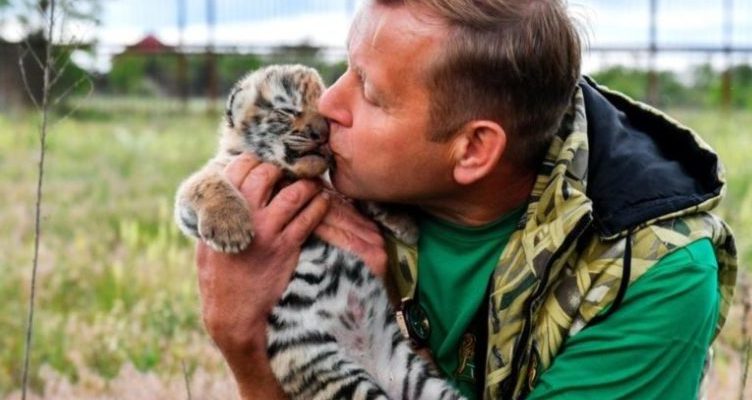 This hunter, whose name was Ivan, had seen many animals throughout his life, and he also wanted to see the Amur tiger. These animals are listed in the Red Book and are very rare. 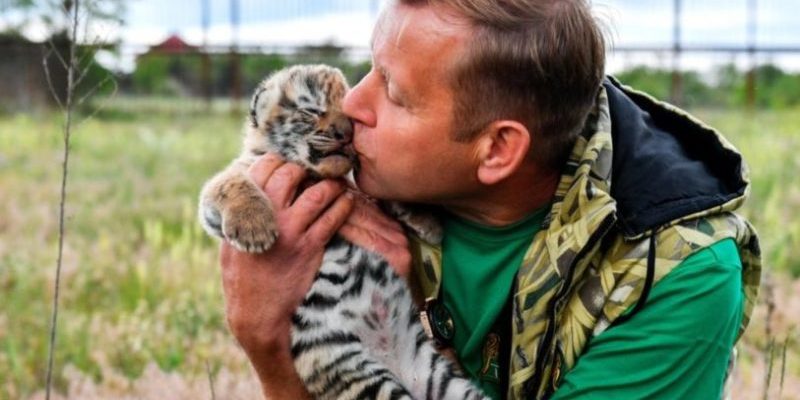 Their hunting is also prohibited. But one day while the hunter was doing his job, he suddenly noticed a tiger next to him, he didn’t have a gun. 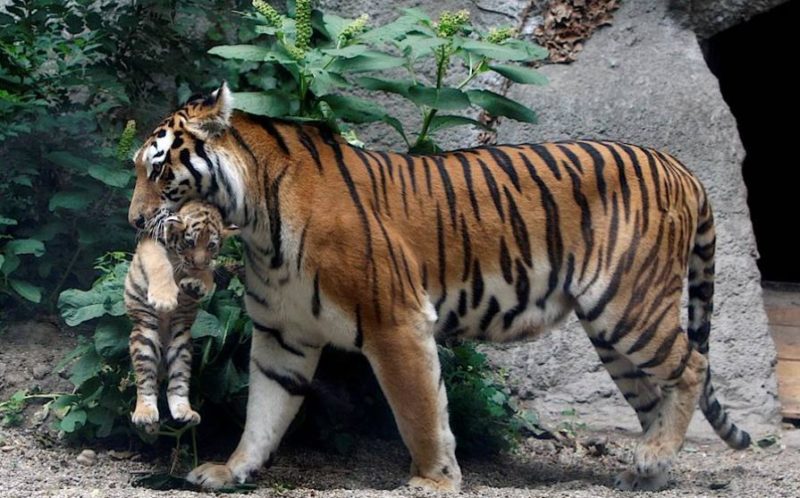 The tiger seemed to have come to ask for help, but he left and came back with his cub. He left the little one with the ranger and left. The little tiger was bottle-fed for the first month. A small wild tiger was bred as a pet.

He played with the cats and the two dogs that were on the hunter’s farm. The hunter was very attached to the little tiger, whom he named Cupid. So it’s been a year. The little tiger grew to become a large and beautiful tiger, which quickly went into the taiga.