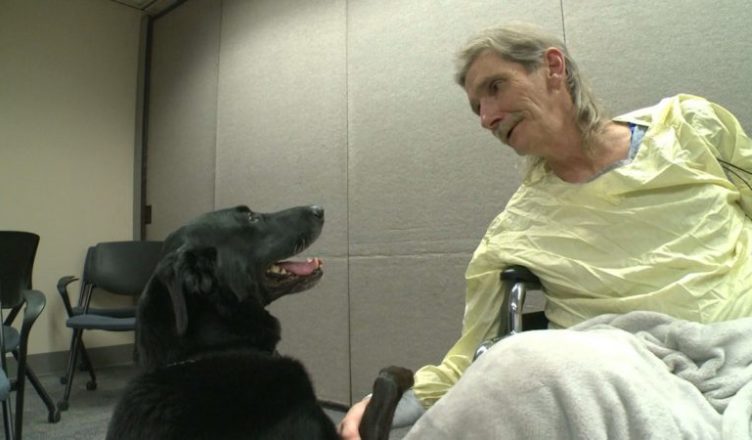 Jay Mitchell couldn’t walk because his legs were frozen. He needed an amputation.

Now this man is in the medical center but still needed long-term treatment and care. 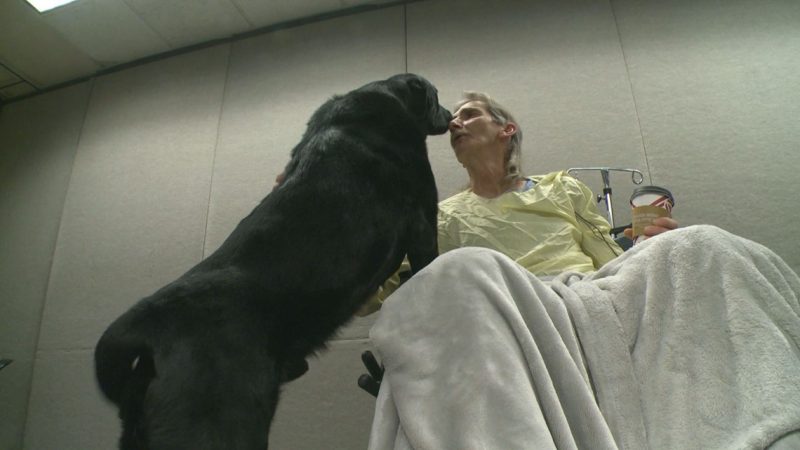 Recently he had many problems, he lost his wife, the cause was cancer.

Then there were problems with the rent and he stayed out. But the most important thing was that regardless of this circumstance, his faithful dog did not leave him.

Mitchell had to live in his truck for a while. 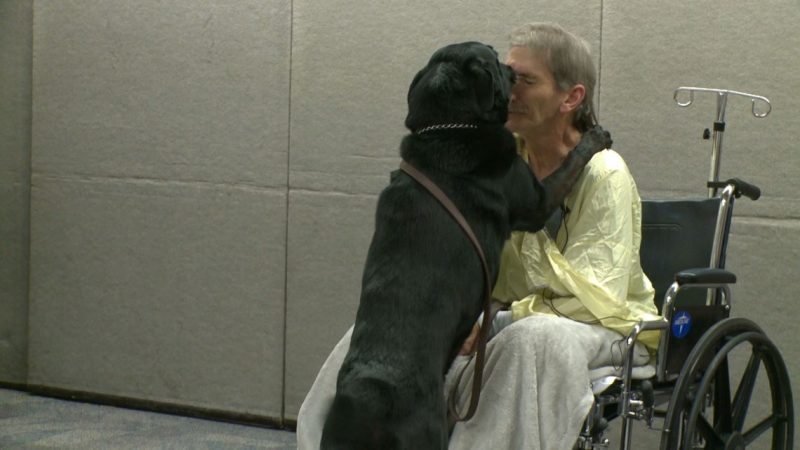 Then church members found him a room, but it was too late for his body to be frozen.
He was taken to a clinic.

He had to stay in the hospital for a long time, but he refused for the sake of his dog, which he had left alone in his room, and he was worried about his life.

Although doctors hadn’t advised him to go home because he would die, he wasn’t sure because his dog could die there, and Mitchell hadn’t seen his dog since returning to the hospital. 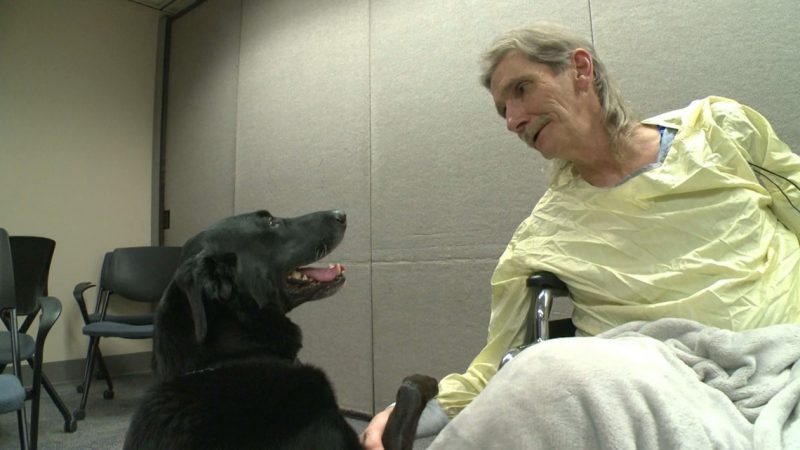 But one day he was surprised to see the dog in the hospital. They let the dog in because they knew what he meant to his master.

GoFundMe donated the money Mitchell decided to spend to buy a house.