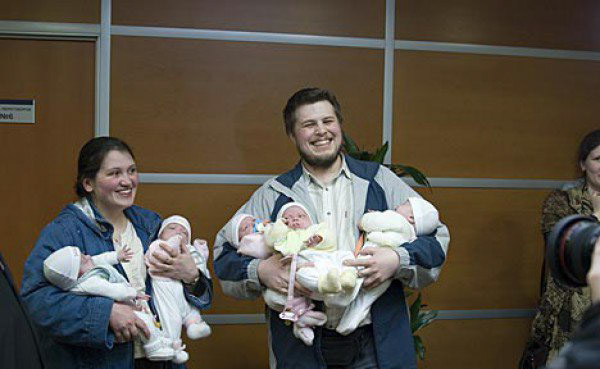 In 2007, the life of the Artamkin family changed dramatically. Varvara and Dmitry gave birth to five – five wonderful and beautiful girls.

While still pregnant, Varvara underwent an ultrasound and it turned out that a woman carries up to five embryos under her heart.

Doctors were concerned about this and suggested that the couple remove two embryos to avoid risks in the future. But the people of Artamka are believers, they refused this and decided that, God willing, so be it. 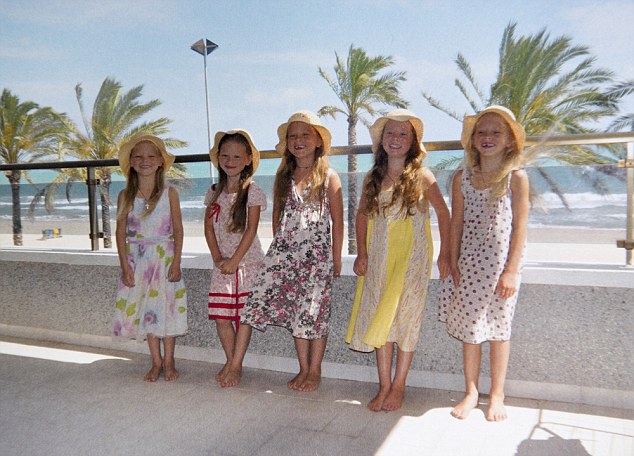 Due to such a multiple pregnancy, Russian doctors refused to take on such responsibility, so the Artamkins left to give birth abroad.

At the 26th week of pregnancy, five beautiful daughters were born, who immediately migrated to the incubator for premature babies. The babies developed well, gained weight, eventually became stronger, and went home.

As soon as they arrived, the happy family was already greeted at the airport by officials who delighted Varvara and Dmitry with good news – the state gave them a four-room apartment with repairs and furniture. 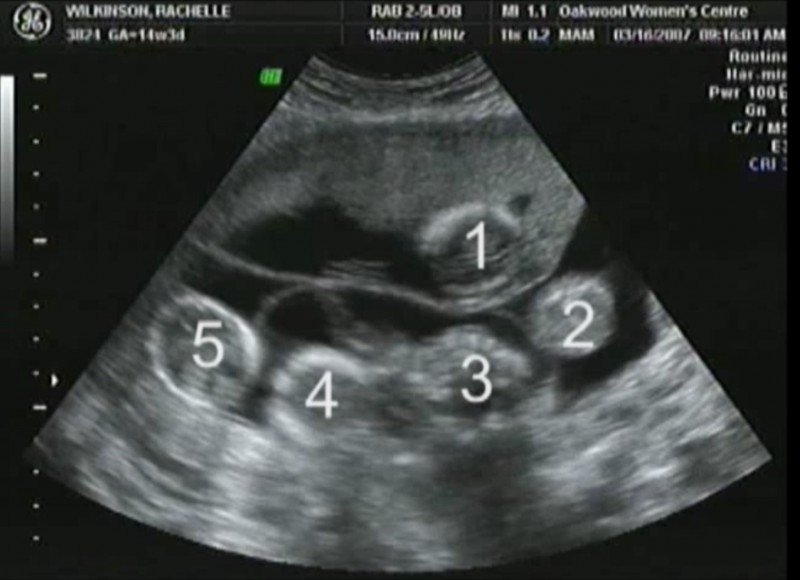 Of course, it is not easy to raise five children at once, the spouses were very tired, but thanks to mutual support and that of their relatives, they succeeded.

Immediately after the birth of our daughters, it was not easy to realize that we have five children, five new lives. But children filled our lives with happiness. I have always wanted to have children and I am very happy to have many.

To be honest, I see little difference between our family and any large family. My husband and I are deeply convinced that with a child it is much more difficult, because he feels a lot of the constant attention of his parents and is therefore much meaner.

And when there are five children at a time, they understand that their mother is alone and cannot be torn apart,» Varvara recalls.

The girls were named Elizabeth, Alexandra, Nadezhda, Tatyana and Varvara.

As parents say, they are all completely different, both externally and in character. The daughter, born fourth, was often ill. She often had pneumonia, bronchitis, etc. However, over time, it has strengthened.

«I am happy that my daughters are studying in the same class and can support each other. How scary it must be for a child going to school alone for the first time, without the support of siblings! «- said the mother.

Now the girls are 14 years old, they are fully developed, they have been attending church since childhood. Through their example, the Artamkins showed that when there is a reliable shoulder of a loved one nearby, nothing is impossible.