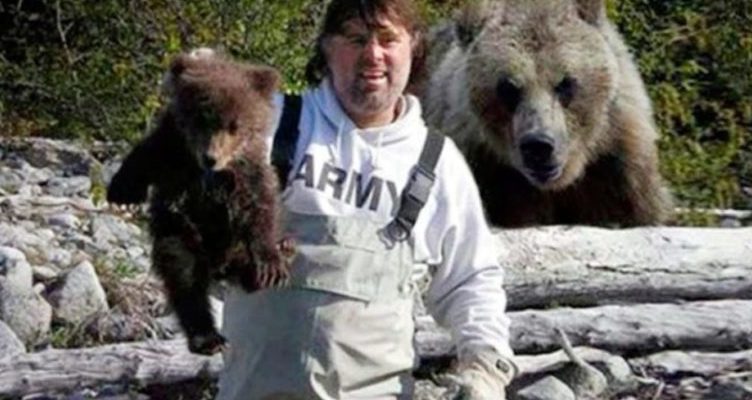 One summer morning in 1984, a fisherman noticed a cub cub that had fallen into the river and swept away by the current. The man without hesitation went to the middle of the threshold and pulled the cub to the ground.

The fisherman considered this incident settled, but the next day a bear swam to him. 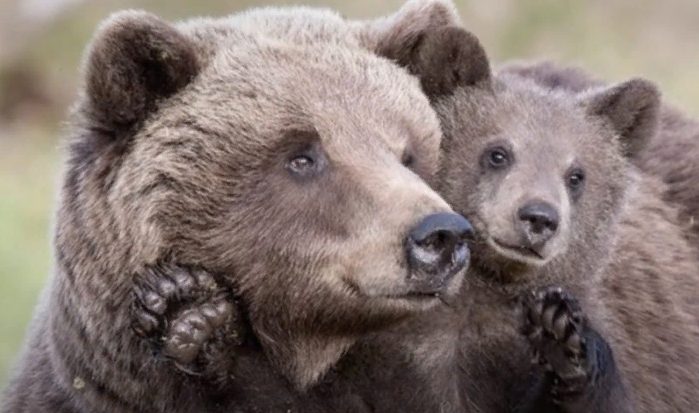 The fisherman remembered that the bite that day was very weak. The cub, apparently, stood upstream and tried to catch fish, then fell into the river.

The bear appeared to be just over a month old. He obviously could not cope with the course, so the man moved to the very fast, it was much easier for him to stay in the river than the cub. 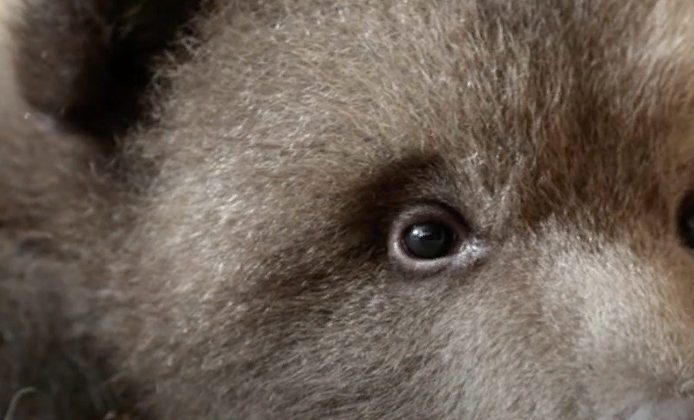 Standing on a solid bank, the cub immediately ran into the undergrowth, and the fisherman shrugged and gathered his equipment.

The next morning, he returned to much the same place, but after a few hours, he realized that someone was watching him.

He turned his head and saw a large bear a few steps away. He still didn’t understand how to react to this, when he suddenly saw a whole mountain of fish on his paws. 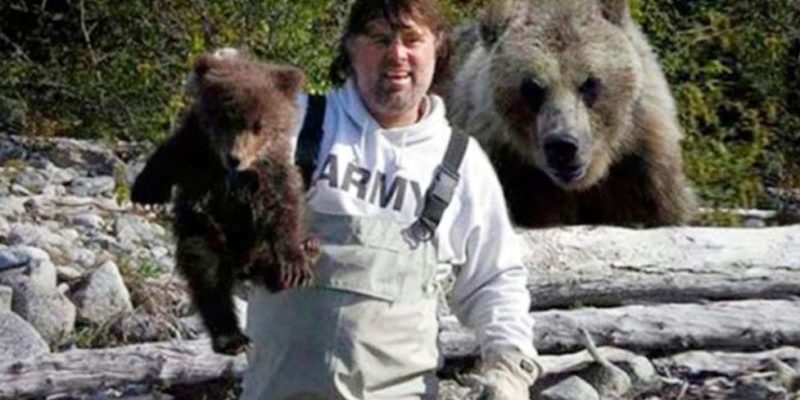 After standing for a while, the bear shook its head and left, leaving its grip in gratitude for saving its cub.

Apparently, wild animals are much smarter than people think. At least the feeling of gratitude is not foreign to them, as we have understood.