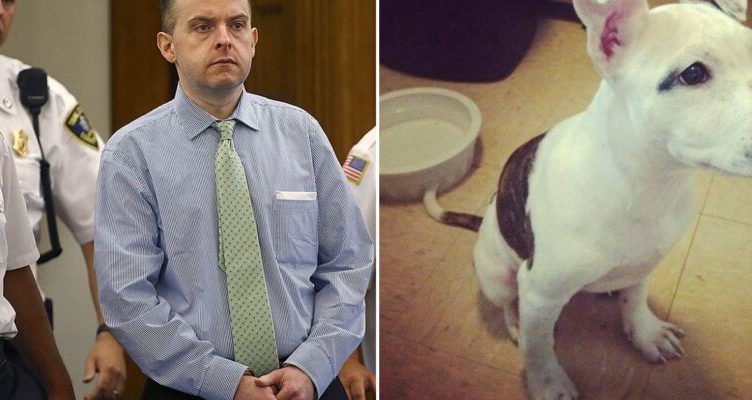 After being convicted of cruelly assaulting a dog that had to be killed, a man has been sentenced to prison and will be deported. Radoslaw Czerkawski, of Poland, was found guilty of abusing Kiya, a female pit bull nicknamed «Puppy Doe» by the media, and was sentenced in Massachusetts on Tuesday, March 27.

Puppy Doe was found abandoned nearly five years ago, and the man was found guilty, prompting tears of joy in the courtroom. 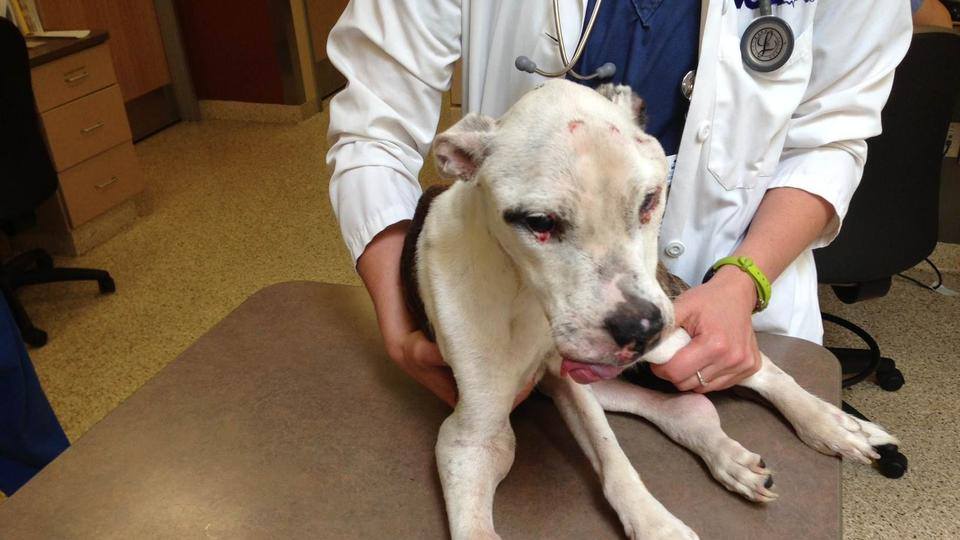 Czerkawski was found guilty of 12 counts of animal cruelty, and not only was he sentenced to 8 to 10 years in prison, but he was also sentenced to two years of probation, which prohibited from owning or coming into contact with animals, as well as volunteering at animal shelters, according to CBS.

Puppy Doe, a one-year-old dog with a puncture wound in his eye, numerous fractures to his skull and spine, and a broken tongue, was discovered malnourished in a park in 2013. 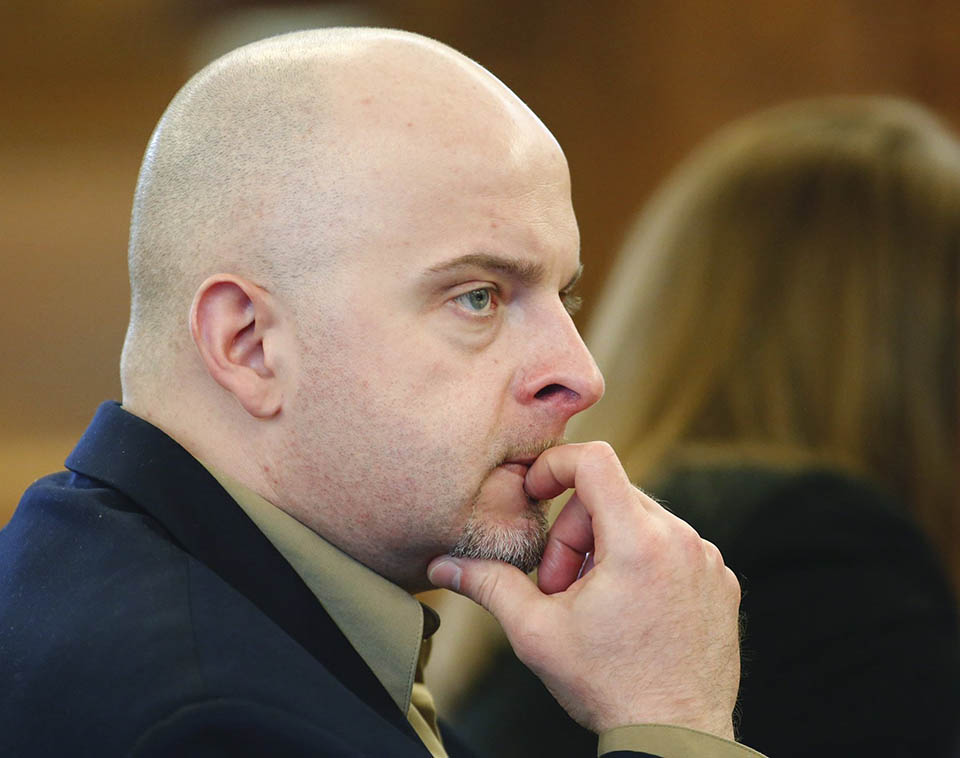 Thousands of people took to social media to demand that the little dog’s owner be found and compensated for what she had done.

Czerkawski was already serving time for separate offenses. In 2015, he was sentenced to three to five years in prison for stealing more than $100,000 from an elderly woman he was caring for.

The court ruling is «historic», according to Mary Nee, head of the Animal Rescue League (ARL), and the case paved the way for stricter animal welfare regulations. 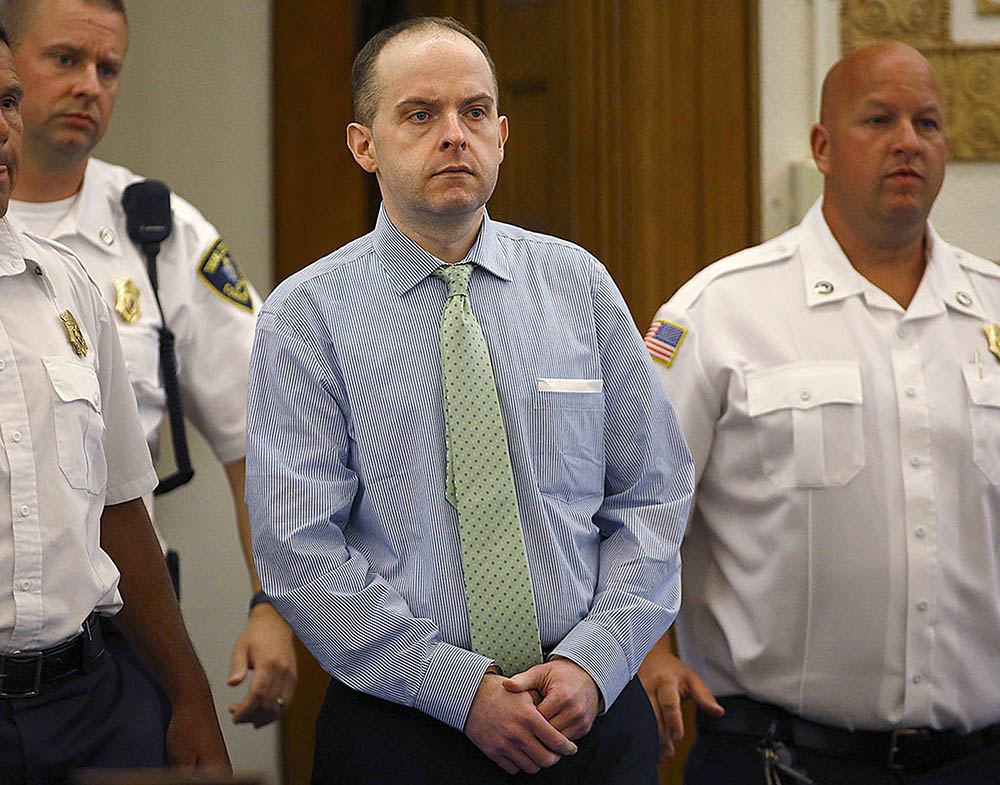 “Today was a watershed moment in Massachusetts animal welfare history. With the conviction and punishment of Radoslaw Czerkawski, it has been demonstrated that those who engage in animal cruelty, especially extreme cruelty, will be held accountable.”

Hundreds of people commented on how much the case had affected them after the judgment was announced on a Facebook page titled «Justice for Puppy Doe».

According to CBS New York, immigration officials said they would deport Czerkawski once he served his sentence and issued him with a warrant of committal upon his release.

Subscribe to the site and have fun with us