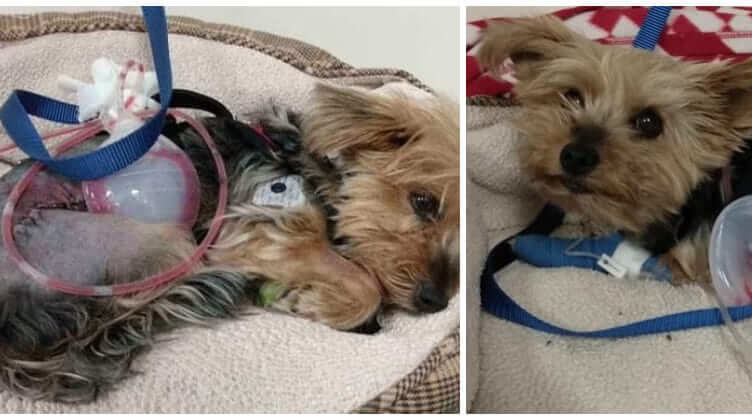 This little 6-year-old pup, Macy, has sacrificed herself to protect her 10-year-old owner from being attacked by a wild coyote. The video capturing this accident quickly went viral on the internet and received thousands praising her fearless action. 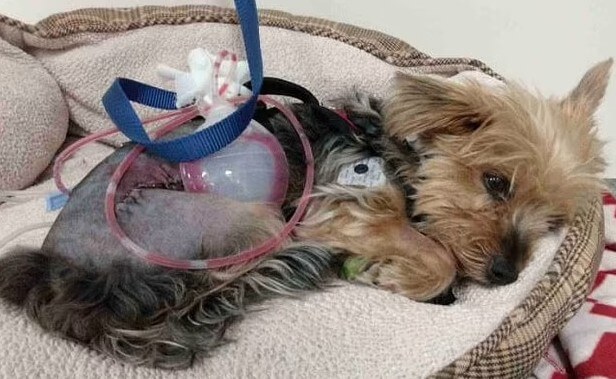 On that day of the accident, Macy was taking a walk around the Toronto neighborhood with her owner, Lily. Suddenly, they were chased by a wild coyote. 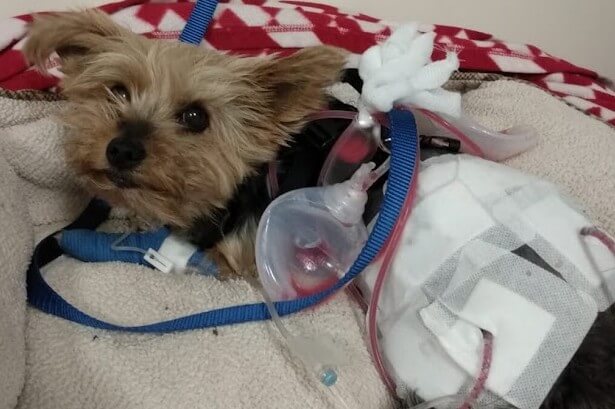 As recorded by the camera, Lily was screaming out loud in the hope someone would see and help them. Lily had to let go of Macy’s leash to ring on people’s doorbells and knock on people’s doors. And finally, there is only one person to let her in. 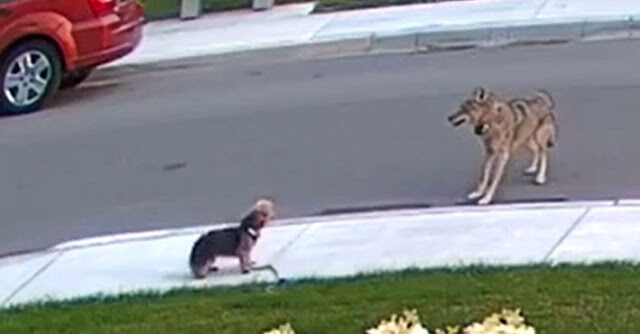 While Lily was seeking help from people around, Marcy heroically stood up to the coyote to protect her owner. Unfortunately, she was attacked by the coyote. Macy got injuries with her torso and leg and ended up needing surgery at the animal hospital. 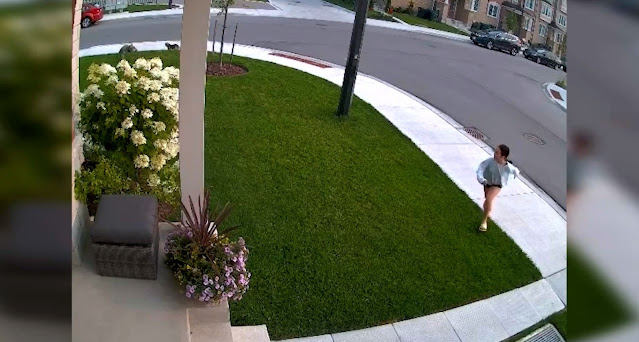 Dorothy Kwan, Lily’s mother, posted this story on the internet and started a GoFundme page with a $10,000 goal for Macy’s surgery. The result was beyond expectation when the foundation hit $27,655 within a few weeks. 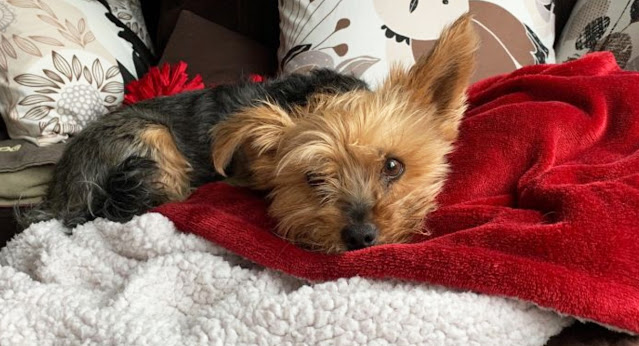 “My dog would do anything for our family, so I’m actually not surprised that she did that, I would never guess that a coyote, you know, would come out during the day and especially with someone screaming and yelling it still was not fazed, it just kept coming after her and our dog, you know, despite all the yelling, it was quite aggressive,” Dorothy told News 6. 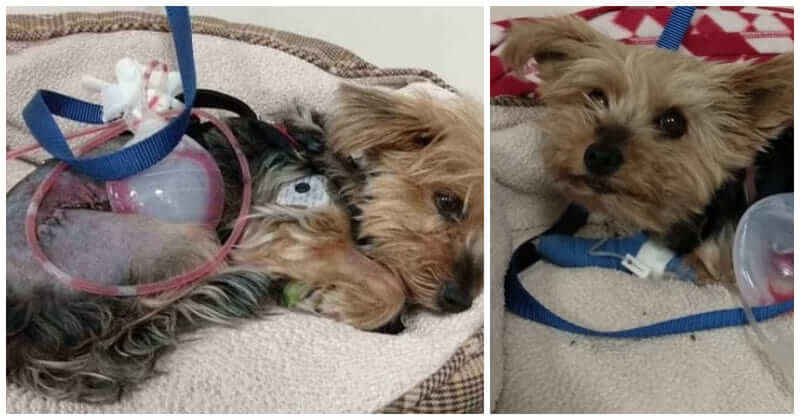 Now, our little hero completely recovered. She became the hero of Lily’s family and built a very special bond with members of the family.

You can watch her story in the video down below: