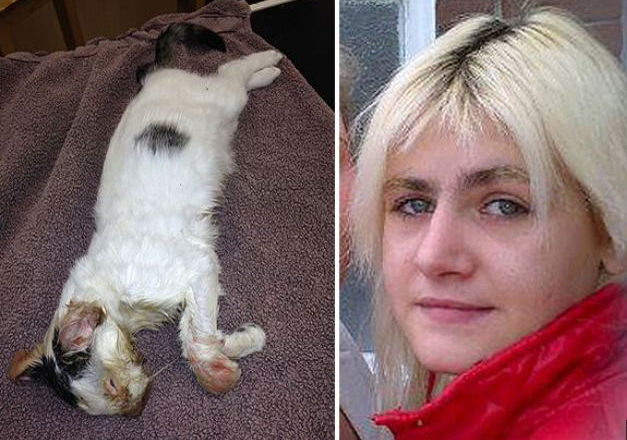 A woman killed her kitten by cooking it in the microwave for five minutes, a court has learned.

Laura Cunliffe, 23, unemployed, of Hoyland near Barnsley, allegedly put four-month-old Mowgli in the microwave after attacking her pet goldfish.

Cunliffe then set the orders to cook for five minutes – Barnsley magistrates were informed.

He said: «The kitten was in a state of distress when Miss Cunliffe took him out of the oven. She took the animals to a relative’s house. 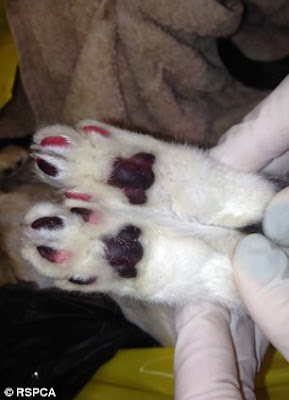 «The kitten couldn’t catch his breath and died about ninety minutes later. Miss Cunliffe arranged for the kitten’s body to be taken away for burial.

«The RSPCA got involved and was able to find the man who carried out the burial.»

Mr Orsborn said Cunliffe revealed what she did three days later when she was at Barnsley Hospital.

She said the kitten had attacked his goldfish.

After the hearing, Lynsey Harris, Deputy Chief Inspector of the RSPCA, said: «In the 13 years I have held this position, I have never dealt with a case like this before.

«It’s especially horrible because of the period of suffering for the kitten that would have been horrible.»

She said exposure to radiation in the microwave would have cooked the animal’s internal organs.

She said: «This is a horrific case in the fact that the cat’s death would have been prolonged and it is unimaginable what it would have gone through taking some time to die. 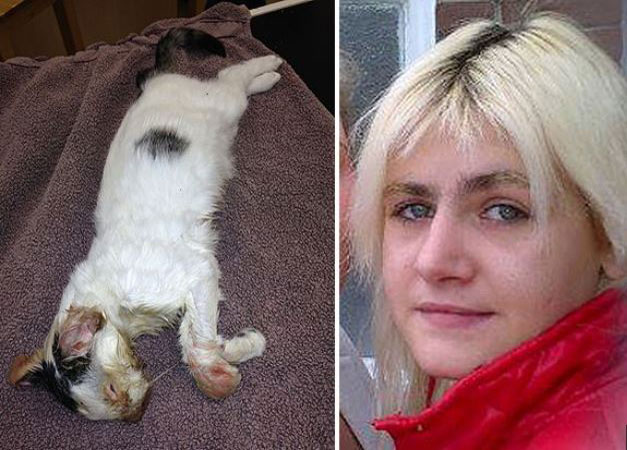 «The main reason why the RSPCA took this case in order to obtain disqualifications in order to protect the animals and avoid further suffering in the future.»

He said Cunliffe had been severed under mental health legislation on several occasions.