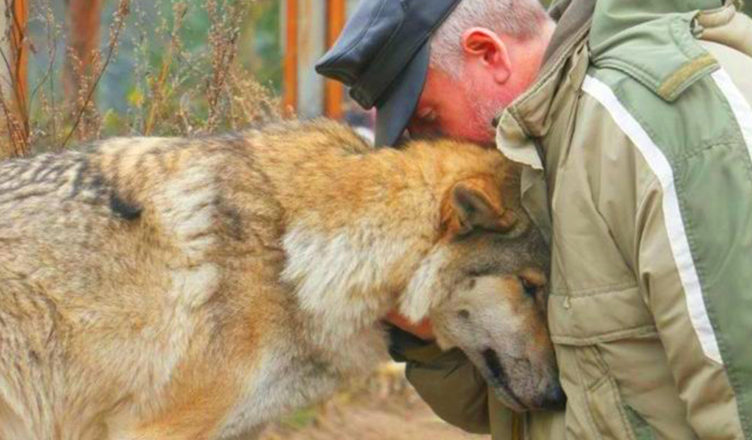 A wolf mom approached a forester’s cabin while looking for food during the very cold winter. It was obvious that the wolf was very exhausted as she had not thought twice to approach the hut as she had nothing to lose.

Styopa, the forester, was scared at first, but when he saw that the wolf mom wanted food, he directly gave her meat to eat.

He knew how difficult it was for any animal to have food during the winter in the forest. 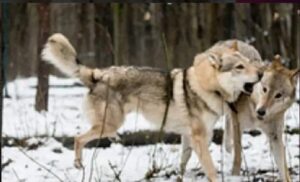 However, after knowing that the forester had chosen to feed her, the mother wolf came back a few more times.

Anyway, some locals were worried about it, but Styopa told them that feeding her was less dangerous than keeping her hungry.

Unfortunately, the relationship between the forester and the animal ended when the weather began to get warmer, which made Styopa very sad after being able to create a great bond with the wolf. 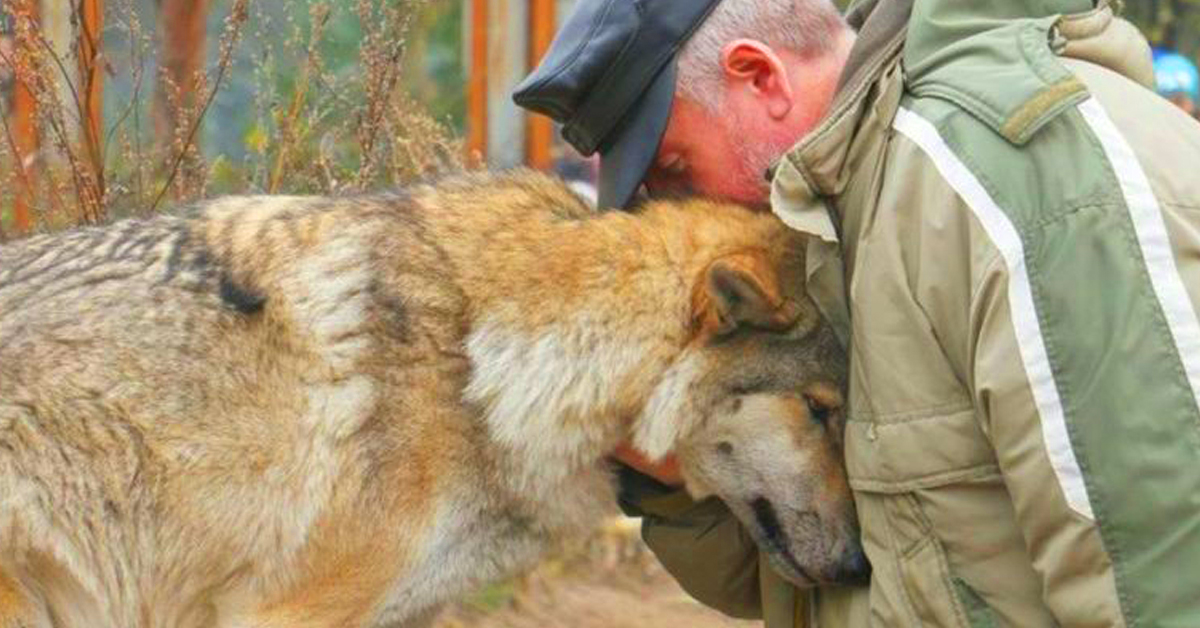 Eventually, the wolf showed up to visit Styopa once again at the end of April, but she wasn’t alone as she also caught her young. It seemed that the wolf ate meat and took others to feed its young. How awesome!