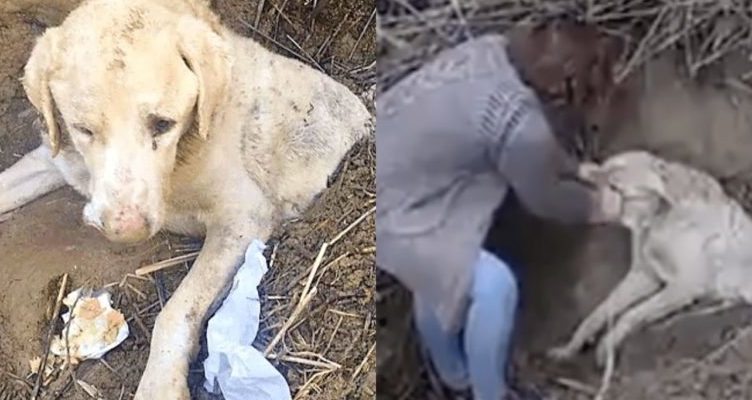 A cruel man decided that he no longer needed his dog because he was old and useless, and instead of finding him a new home or giving it to a shelter, he went into the forest and buried him alive.

A rescue team in Spain received a report of an injured dog, they got into their cars and went to the scene. That’s when they saw a dog they named Titan. The poor man’s head came out of the ground. The rest was buried underneath. 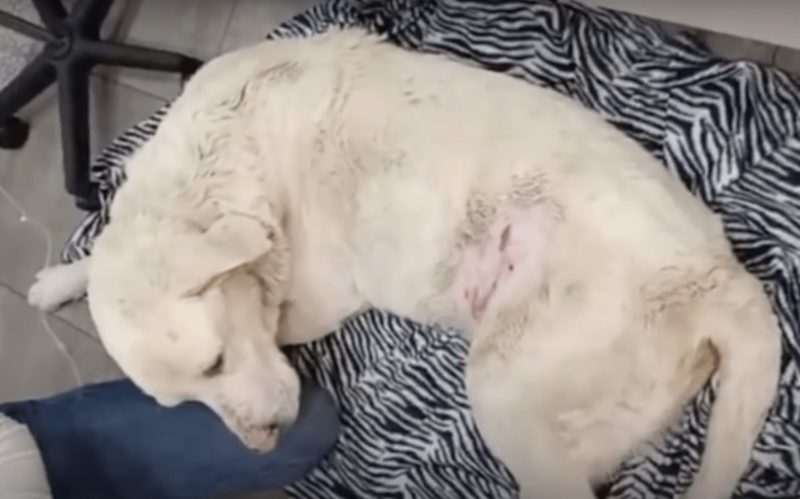 The volunteers saw a lot of them, but this time they were scared. Who could leave such a dog like that? Titan was about 12 years old. He was supposed to live his golden years by being spoiled and loved, but he was brutally abandoned in such a way that he could never escape without help.

Rescuers came up with a plan to take the dog out without causing further damage. 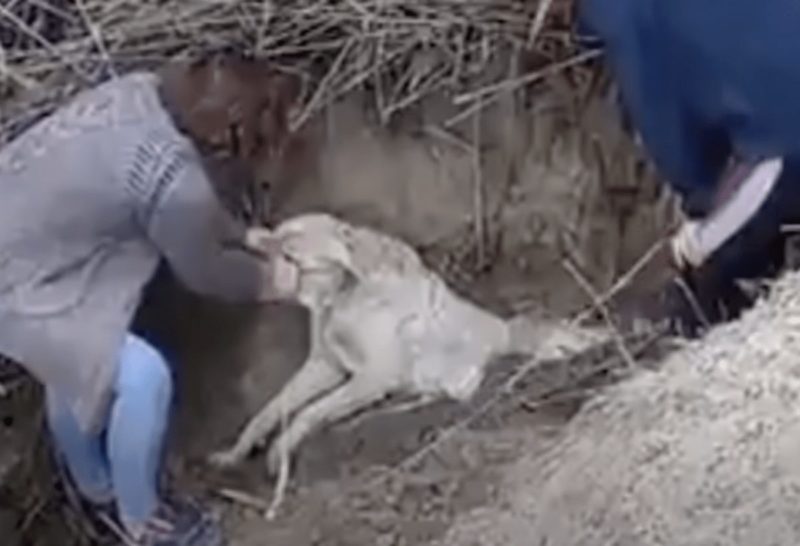 It wasn’t easy, and judging by the Titan’s facial expression, he was petrified. They pulled out a blanket from the car and started digging it up. They assured him that everything would be fine.

It took time and a lot of patience, but the Titan was finally released. They took him to the emergency room. He was emaciated, dehydrated and injured. He had a serious injury to his abdomen. 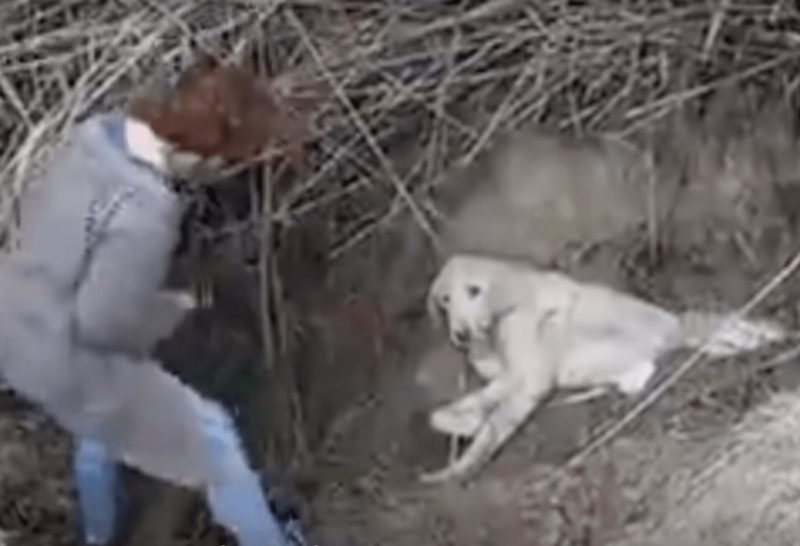 The veterinarians immediately got to work. They gave Titan fluids and painkillers. He was very brave.

The cute dog was finally able to rest. They monitored him 24 hours a day. Within a few days, the Titan’s condition improved slightly. The medical team was very happy with its progress! 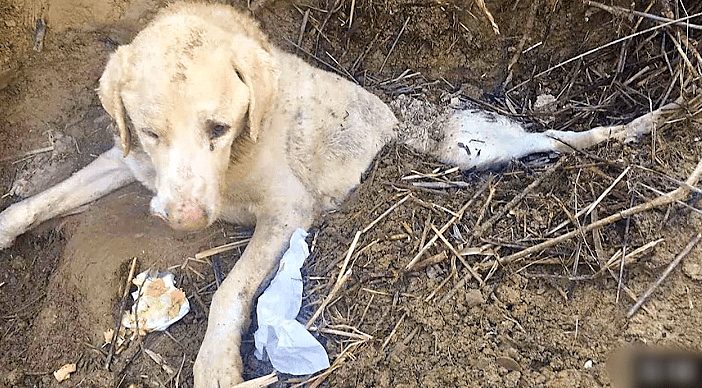 They said they could find him a home and he could leave the veterinary clinic soon!

Now Titan lives in a foster home for the elderly. He has overcome his injuries, but as an adult, he still needs a lot of attention. He will spend the rest of his days feeling safe and happy. Share this with your family and friends.