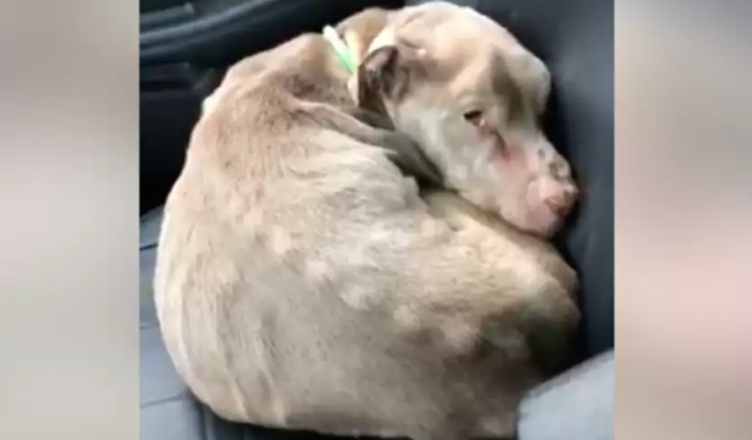 When Janine Guido first met Watson a few days ago, her expression said it all.

«The first thing I noticed with him was his eyes,» Guido, founder of Speranza Animal Rescue, told The Dodo. «He looked exhausted – as if he was ready to give up the fight.» 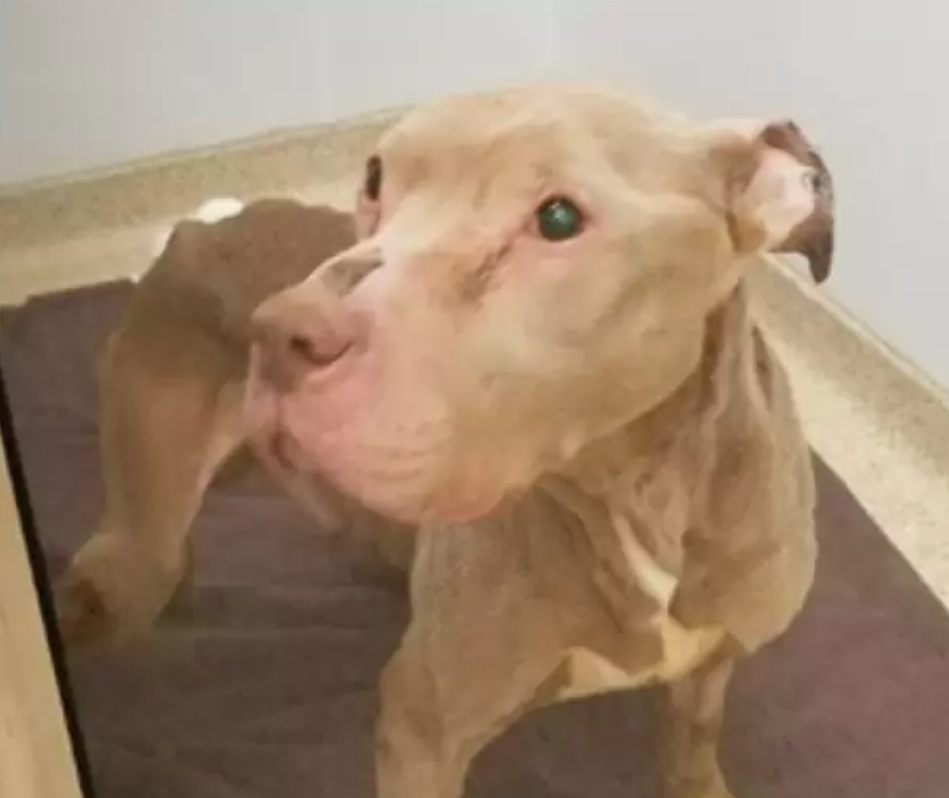 Watson was staying with an emergency veterinarian for ongoing care after being brought in by a student who found him alone in a Philadelphia park last week. He was emaciated and covered with infected wounds, and had a large cancerous tumor on his back leg.

Cancer, unfortunately, had taken over.

By the time he was transferred to the shelter, it was clear that all Watson wanted was someone to sit with him. The only thing they could do at that time was to try to keep him comfortable – and Guido did.

«I had a hunch that things weren’t going to go well the next day,» she said. «I didn’t want to leave him alone. Not when he needed me the most. 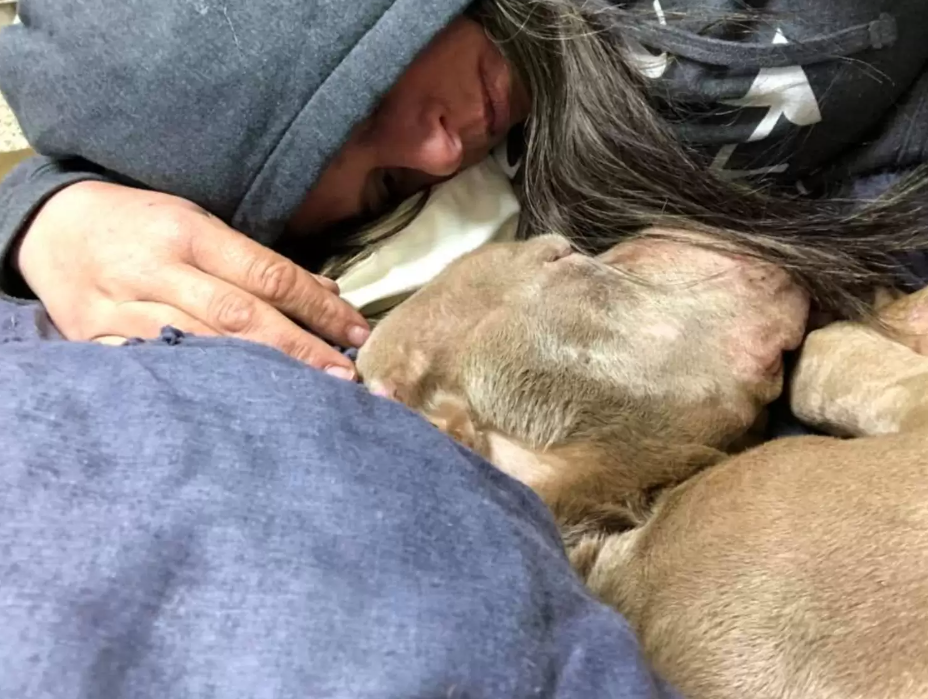 On Wednesday night, Guido picked up a pile of blankets and dog beds and dropped them off in the laundry room to the rescue. She lay down with Watson, put her arms around him, and spoke softly to him.

He fell asleep – and Guido stayed there with him all night.

«He slept like a rock all night, cuddled against me so hard,» Guido said. «I cried to fall asleep and woke up in tears too.»

For the first time, no one knows how long Watson slept comfortably in the arms of someone who loved him.

When he woke up the next morning, he was even more tired than the day before. He didn’t eat or drink, and he started going around in circles. He died shortly after. 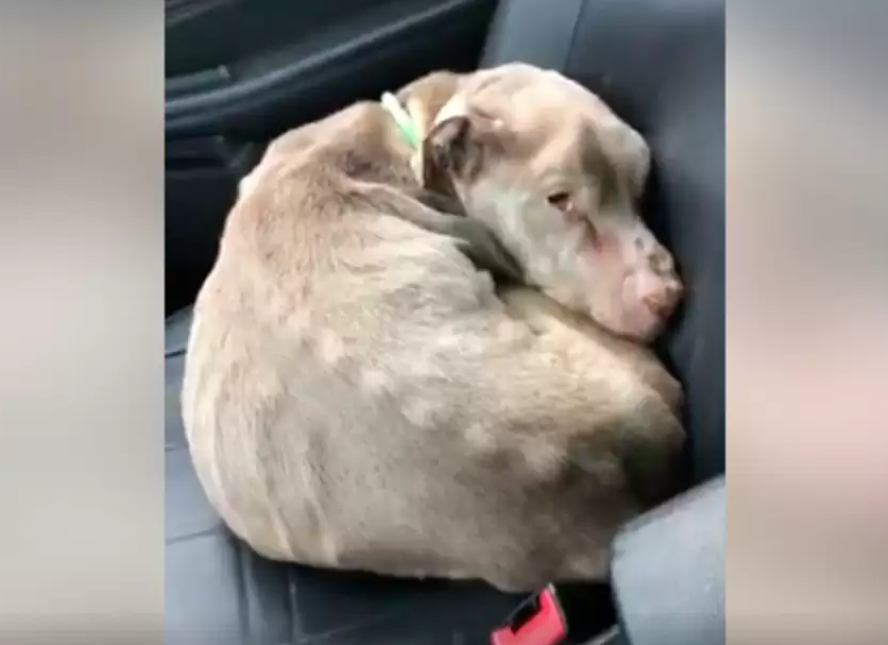 Even though Guido hadn’t known Watson for a very long time, the impact he had on her that night is something she will never forget.

And after a life of certain neglect, it surely meant a lot to him too.

«I’m so grateful to have been able to hug him for his last night,» Guido said. «I told him how much he was loved – and that his life mattered. My heart breaks, but I wouldn’t change anything. »