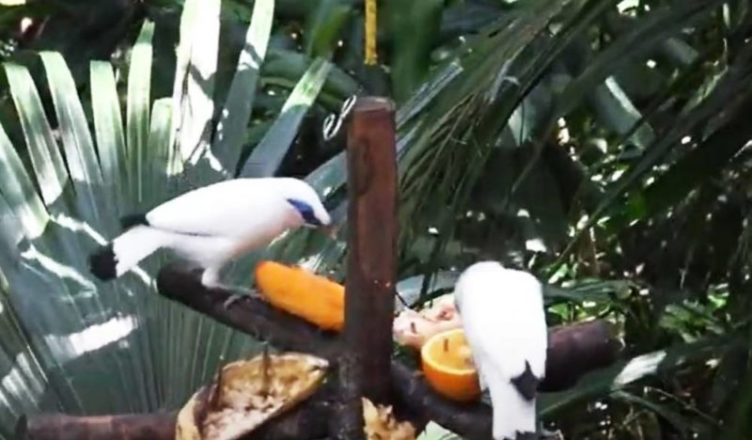 Beauty and a beautiful singing voice come at a price, especially for birds.

This was the fate of the Bali mynah, also known as the Bali starling, whose beautiful white plumage and unique song were one of the obsessions of the international cage bird trade. 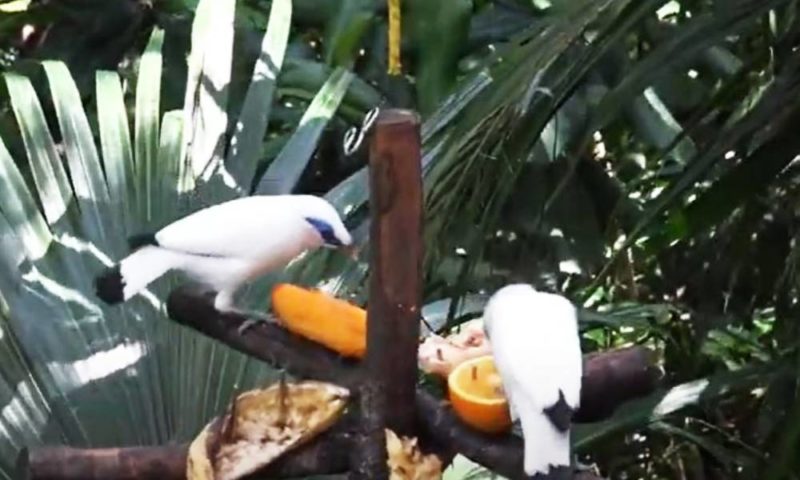 Locals take the birds from the wild and sell them to collectors, an activity that has been going on for more than 100 years.

No wonder by 2001, there were only six Bali Mynah left in the wild and thousands in cages around the world.

In partnership with the government, BirdLife International continued a captive breeding program in the 1980s.

It was a unique approach that was designed on the basis of Indonesian culture.

The program allows breeders to apply for licenses to breed Bali mainates, according to Tom Squires, a PhD candidate at Manchester Metropolitan University who has studied the ecology of the Bali mainate and other endemic threatened birds. 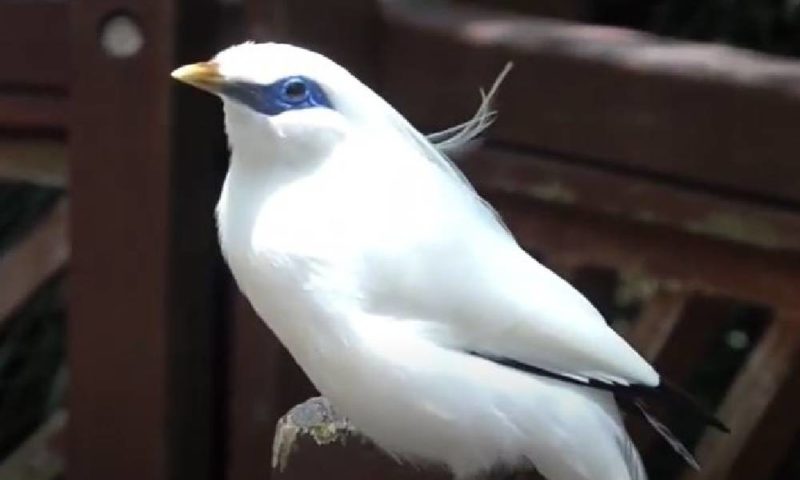 If their requests are approved, the government gives mainates to breeders with the privilege of keeping 90% of the offspring of birds for private sale.

The rest of the offspring undergo rehabilitation and are released into the West Bali National Park under the watchful eye of park authorities to help boost their survival.

In Indonesia, it is part of the custom to have birds in cages and for locals to earn through the bird trade, Squires added.

The national park has begun to understand this and… to create the conditions where you could have a wild population that is still thriving.

Ornithologists can still keep birds and follow their hobby without causing any real problems for wild populations – which I think is much better than endangered species in the world.

Of course, there had been serious problems with the early versions of the park. Some people continued their poaching activities, and there was even a case where 40 birds from the park’s captive breeding facility were taken away at gunpoint.

Some of the released birds had also been infected with parasites that increased the risk of incipient death. Others have been attacked by natural predators.

But, after years of diligent efforts and community cooperation, Bali’s population of mainates in the wild has increased significantly.

Now there are more than 400 Bali mainates in the park flying freely and singing again. Their view pleases many tourists and guests of the park.

But the sweetest satisfaction is felt by the people who have striven to conserve these birds by reaching out to the communities and balancing the needs of the inhabitants with the birds.