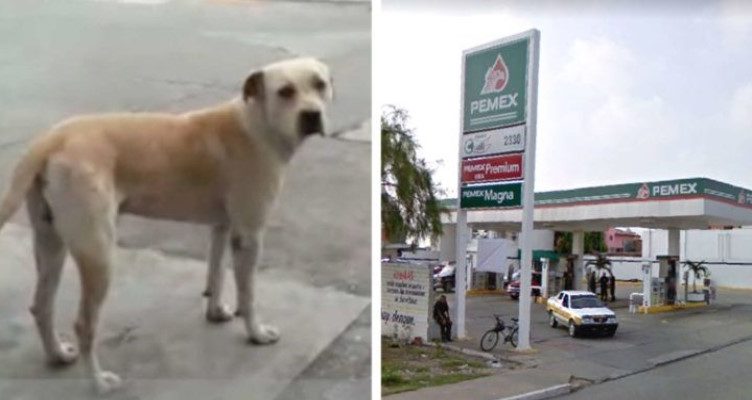 Employees at a gas station picked up a stray dog who thanked them for their kindness. Dogs are amazing creatures. They often come to the rescue in difficult situations, even if they have not been trained for it. One of these heroes is a stray dog from Mexico named Randy.

Randy had arrived at a gas station in Tamaulipas a few years earlier and he was skinny and hungry. It was as if he knew that good people were working here, and he was right. The staff welcomed him kindly, fed him and allowed him to stay. 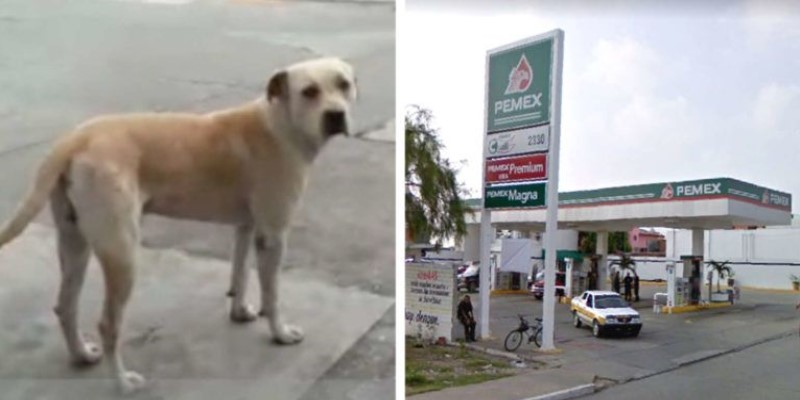 Gerardo Aguilar, the owner of the gas station, washed the stray animal himself and took it to the vet to examine and vacinate it.

The dog, nicknamed Randy, quickly became the favorite of all the staff – everyone was trying to pet him and give him something good to eat. The dog also treated everyone with sympathy and kindness and when the opportunity arose to reimburse the kind people for accommodation and food, he did not hesitate to do so.

One day, two thieves came to the gas station during the night shift. They demanded that the service man open the office and give them all the money there, and when the employee refused to do so, they started beating him. The sound of the fight woke randy up, who was asleep on the bench. 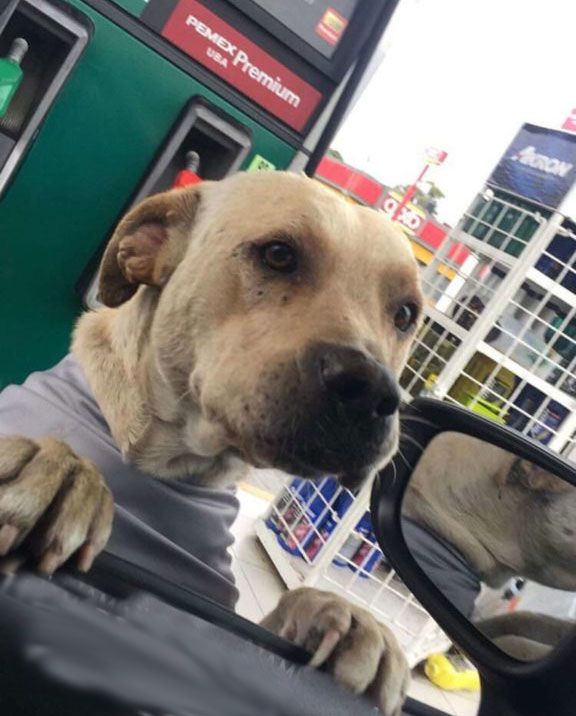 He immediately rushed to the employee’s rescue and the two of them scared the thieves away. The dog was barking furiously, and it was clear that he was not joking – the whole incident had been filmed by a video camera installed at the gas station.

Thus, Randy, a simple street dog without any training, thanked people for their kindness and became a national hero. Thieves now avoid the gas station; they know Randy is keeping her and he’s always on the lookout. 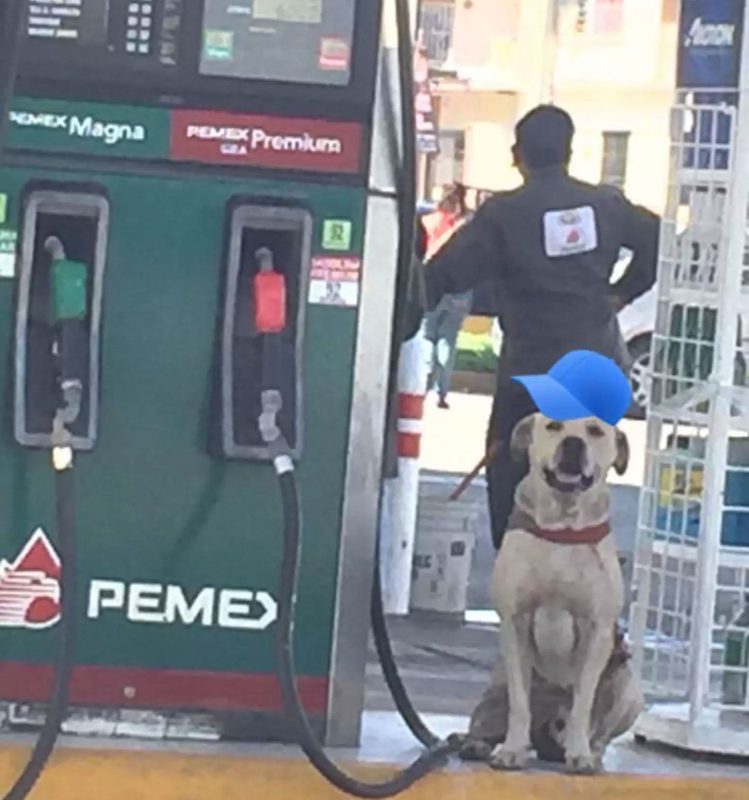 After this incident, there are more customers at the gas station. Many drivers stop there to look at the local celebrity and express their admiration for the dog.