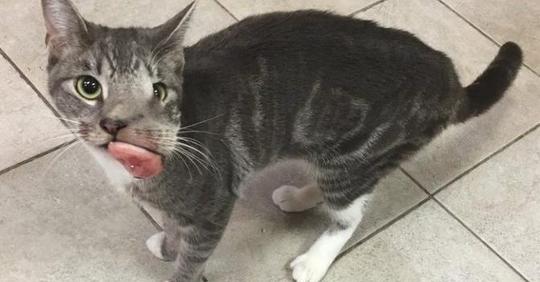 Kitu is a very unhappy cat. He lived on the streets all his life, never had enough to eat and suffered from dozens of different diseases. Kita has always been alone and has had to face all the difficulties of life, full of people for whom the sky is their home and the street their home. 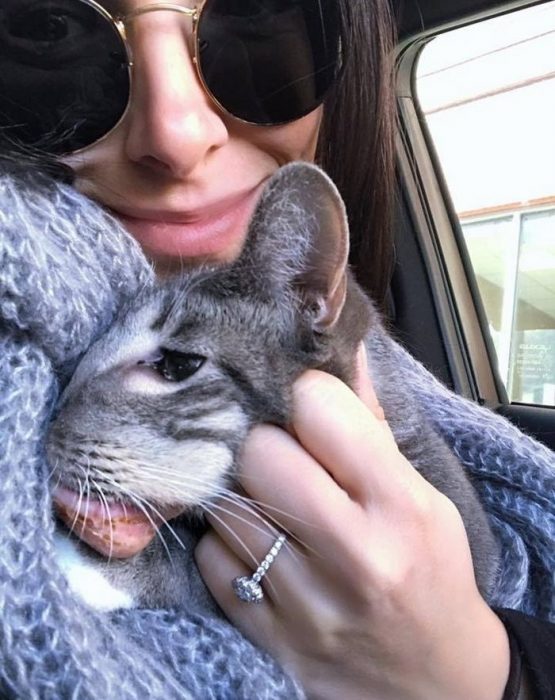 One day, shelter workers spotted Kita on the street and decided to help her. They first decided to take the cat to the vet, but the examination brought bad news: the cat had a tumor in his face that healed very badly.

Because of the tumor, one of the cat’s eyes was almost completely closed, and he could barely eat. Veterinarians recommended putting the cat to sleep. By chance, an organization in New York that helps the most abandoned animals came to know of Keith. 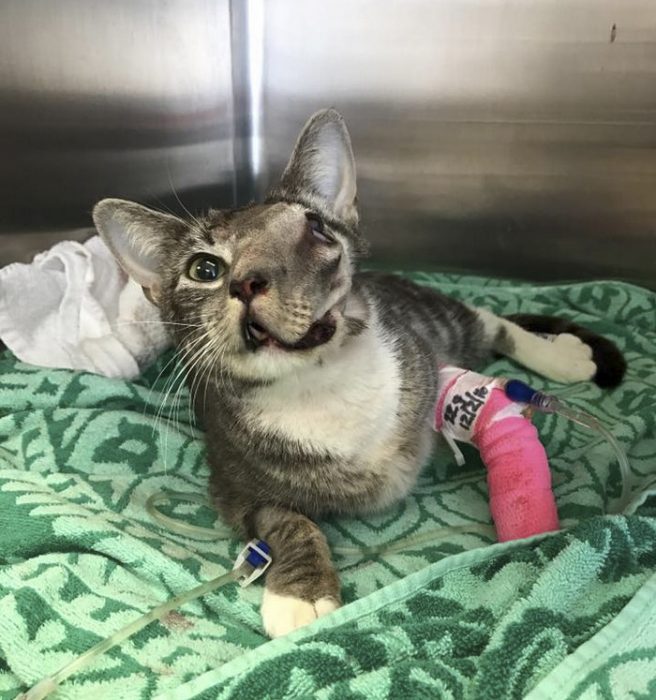 They found the cat and decided to give it a chance because it was in a lot of pain and at least deserved care and hope. 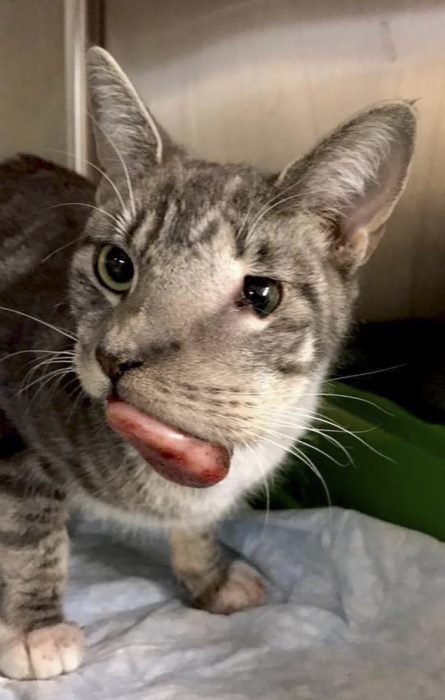 Volunteers consulted several veterinarians and listed all possible risks, from the loss of the left eye to the inability to feed in the future, to other facial deformities. 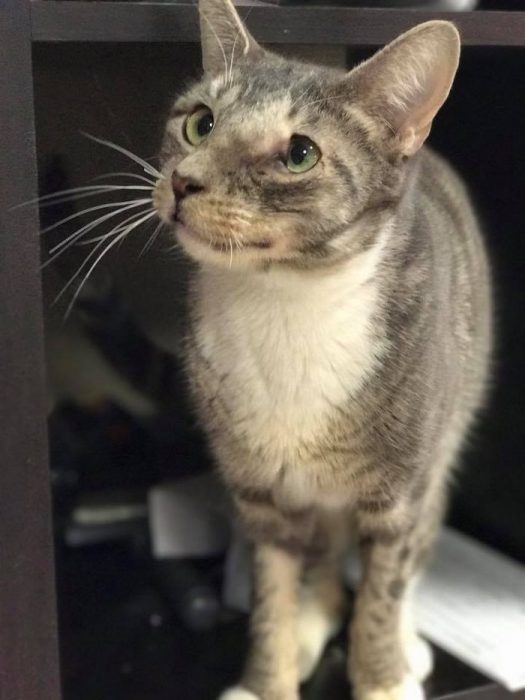 Despite all the risks, we decided to try to help Kit.This time, Kita was lucky that the operation was successful and that she recovered quickly.

The cat changed after the operation, his eyes began to see, eating is much easier, his skin stretched and falls into place.According to the volunteers, the cat eats as if she had been hungry all her life, but most importantly, Kita starts enjoying each day again. She really loves people and other animals. 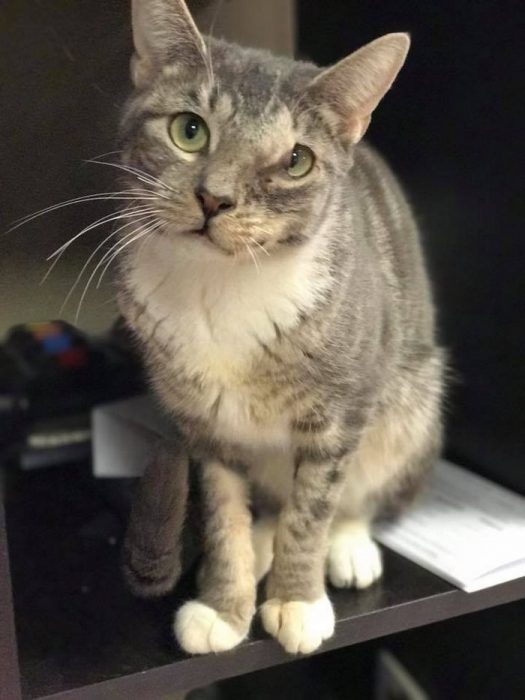 She even made friends among the dogs.

Kita dreams of a new home and we want to believe she will find one soon.