“The relationship between these two is special to see”

The special relationship between two animals can be beautiful to witness. Especially when the animals are of two different species that are unlikely to trust each other, like this dog and owl. If “friendship is the purest love,” we can learn a lot from these two. 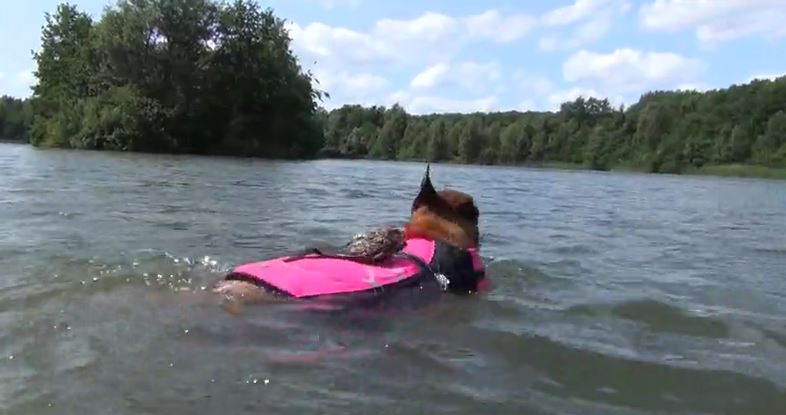 A Belgium Malinois is not the type of dog you’d normally think would have an interspecies relationship with a creature that would be considered prey by most canines. Yet here we are and it’s adorable.

Nothing unusual here, just a Malinois enjoying some family time at the lake with another dog friend and an owl buddy. Before they take a dip, the dog puts on its pink life vest, and the owl hops on getting ready to take a ride along on the back of the pup in the cool lake water. 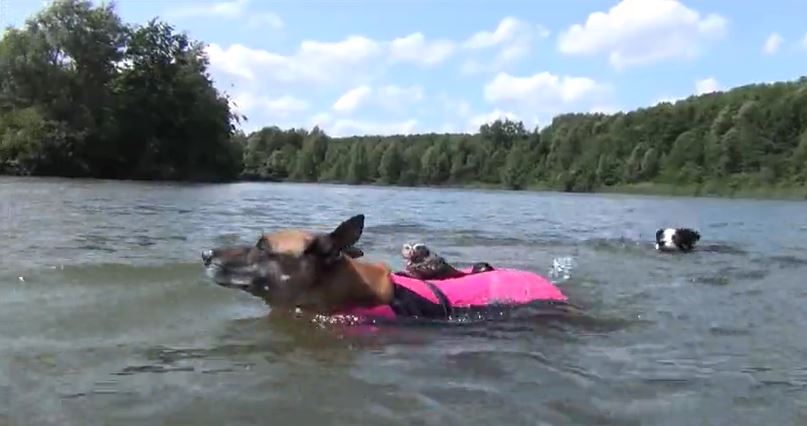 hey sit for a moment and then hit the water with their other friend, a black and white dog. They swim laps in the lake, both dogs finding nothing unusual about an owl hitching a ride on a notoriously prey-driven dog, such as a Belgium Malinois.

The three pals are just having fun, clearly, this is nothing unusual for them. In fact, the scene is so serene it’s as if it is a fairy tale come to life. The dog and owl obviously share one of the most unique interspecies relationships we’ve ever seen. 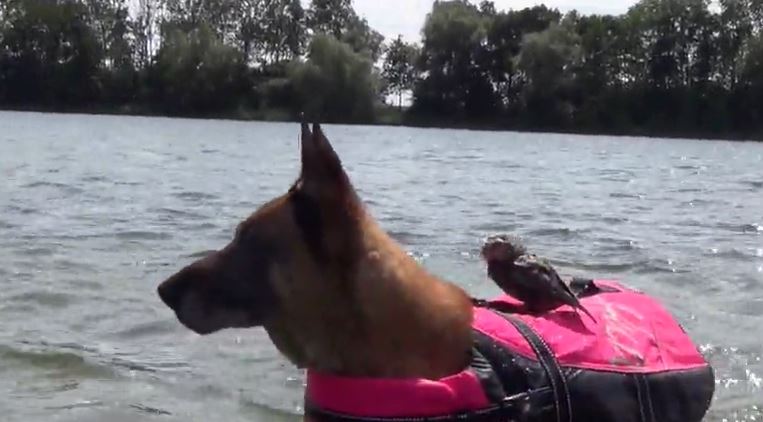 The fact that the owl lets the dog carry it on its back into the water is a huge show of trust. Owls can but don’t normally swim and would avoid spending time in lake water if given the choice.

In an interview with the Audubon Society, Michigan State University ornithologist Matthew Zwiernik explained that while owls can swim through water, they rarely do it by choice. “It’s not very common because they have no means of defense once they’re in the water.’ 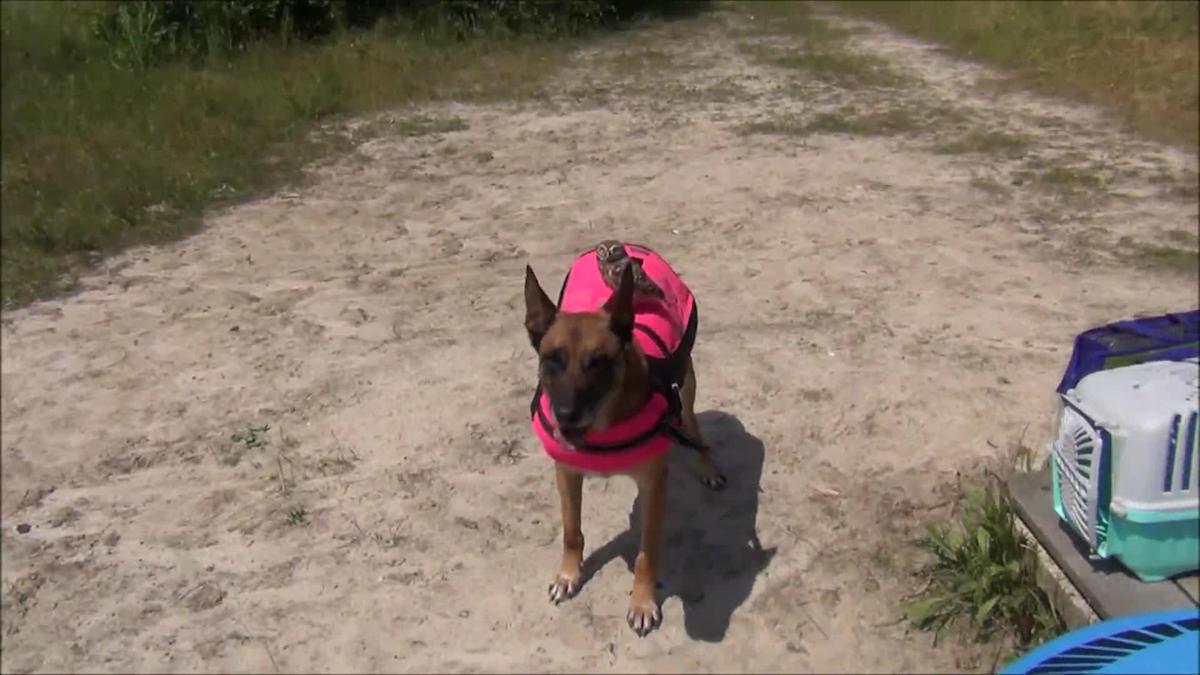 This owl obviously just wants to be with its best friend, even if that means going swimming. And, since the owl doesn’t seem distressed, we must assume all three animals are having a great time together.

We hope you enjoyed the video of these sweet yet unlikely pals. They just prove how different we can be yet all live in harmony. As always, give your dogs some pets, and please share this video with your friends.