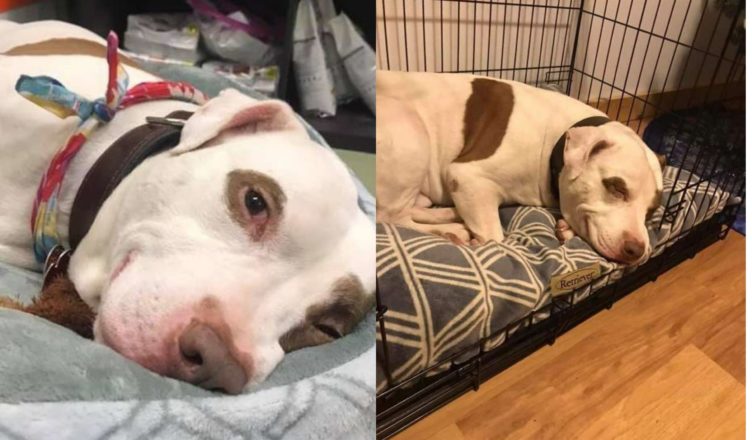 This dog has been in the shelter for a long time. His name is Capone and he is seven years old, but he has never found a new owner. Many dogs that arrived at the shelter at the same time had already found a home, but they were younger and smaller. 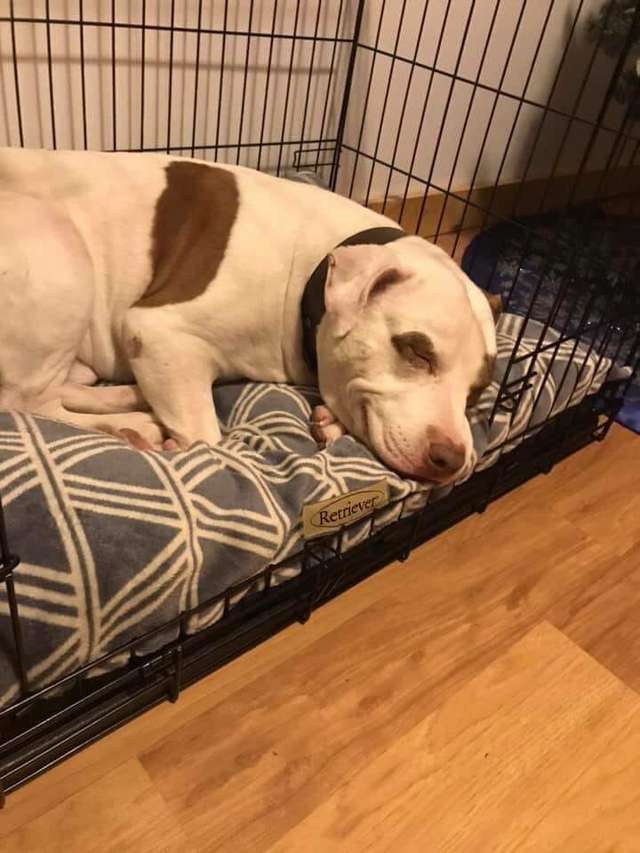 The first time the dog found a new home was in 2017, but he only lived there for a year before returning to the shelter.
The dog did not react in a very friendly way to the guest dog and fought. This incident is the reason why he was sent back to the shelter. Capone was very disturbed by the separation and the shelter staff spent many days begging the dog to eat at least.

The dog suffered a lot at first and refused to come into contact with humans, but eventually he began to trust the shelter staff again. 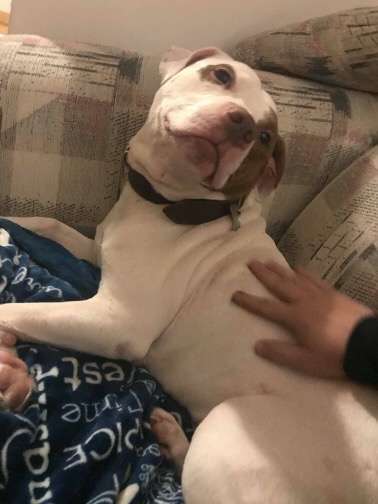 Volunteers have been trying to find a home for Capone for a long time. Photos of the dog appeared regularly on social media, and he finally managed to find a new home.
The sad-looking dog was adopted by a couple. When they arrived at the shelter, they brought Capone a medallion with his name on it.
Shelter staff were worried about how Capone would get along with his new family, as he had little confidence in people, even those who had been caring for him for a long time. 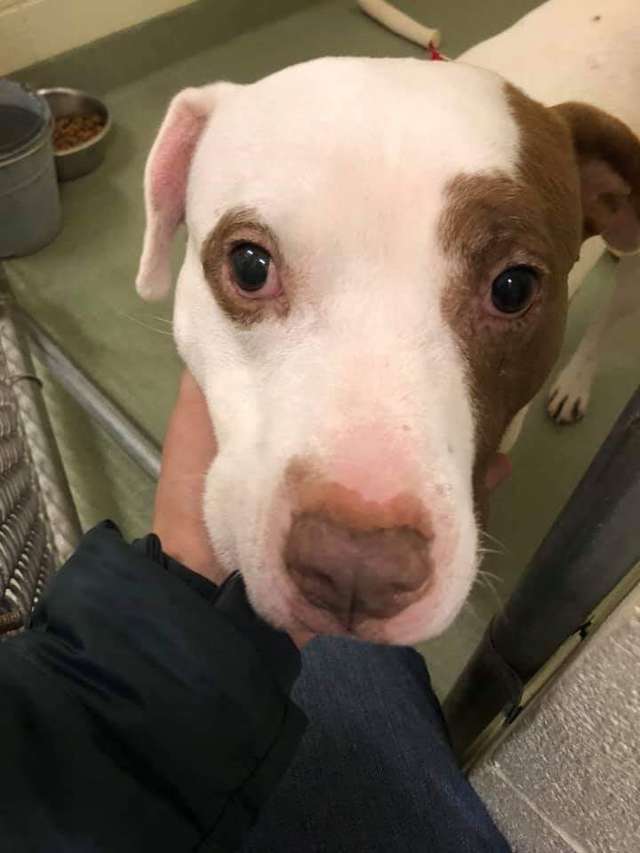 But it was clear from their first meeting that Capone and his new owners were going to become friends. As soon as the couple knelt in front of Capone, he seemed to realize that it was his new family and immediately rushed into their arms, expressing his joy in every aspect of his appearance.