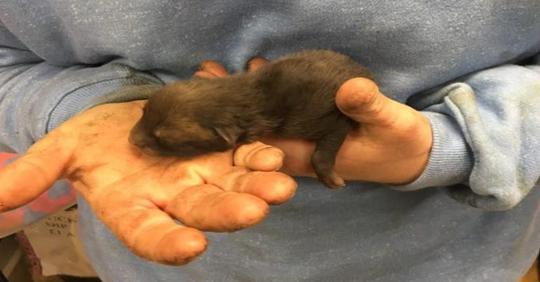 Craig McGetterick, a resident of New Brighton, UK, was cleaning his garden when he saw the tiny puppies. The puppies lay among mountains of garbage. Craig took them home and then took them to the animal shelter, so they would have a chance to survive. 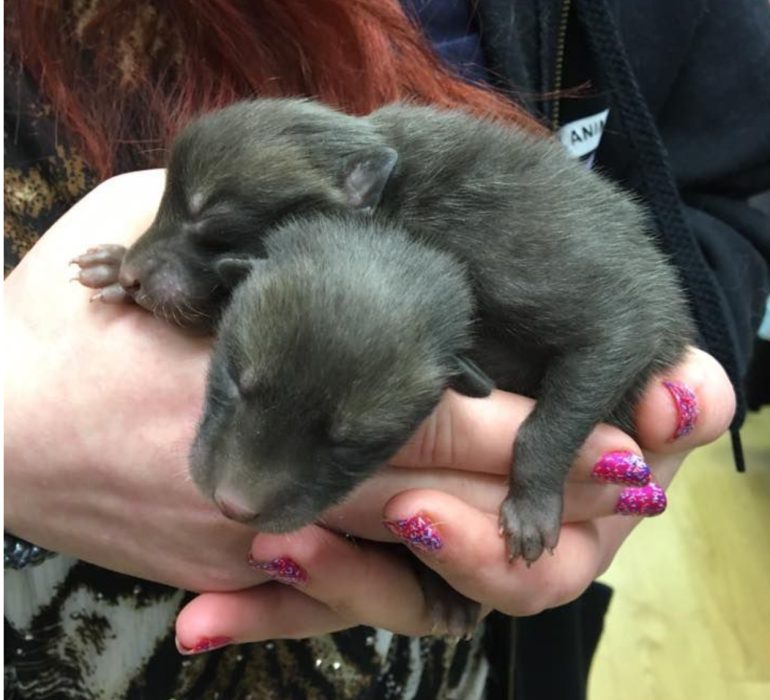 When Craig brought the puppies home, he posted photos on Facebook to share his story with his friends. Facebook users immediately began to write a large number of comments. It turned out that Craig had made a huge mistake: they were not puppies, but foxes! 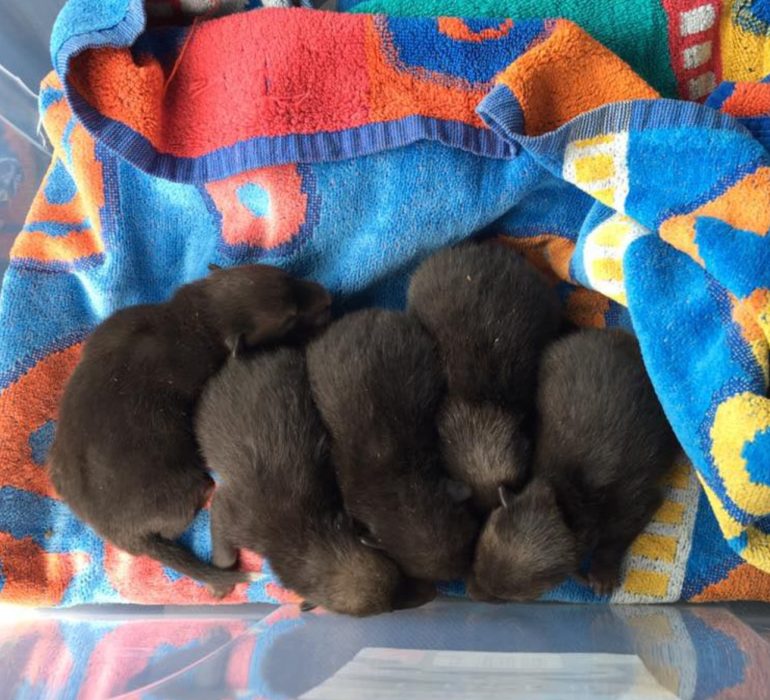 Craig contacted the founder of the National Fox Society, Martin Hemmington, to find out why the cubs could be left alone. Martin explained: «Foxes leave their young all the time when they are in the den, and as they get older, they begin to explore more and more of their environment and become less dependent on the mother. 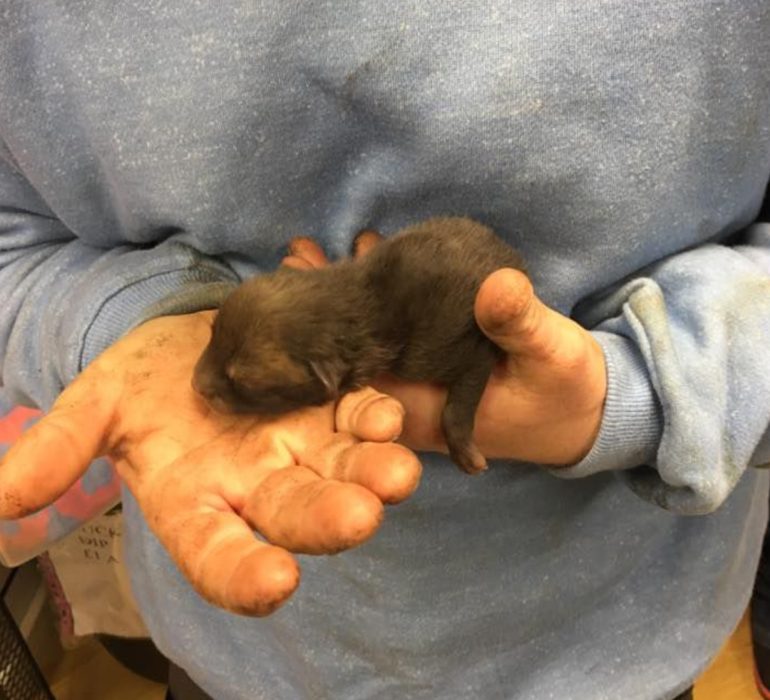 Craig had to put the «puppies» back in the same place in the garden. The cubs could not be fed, so they would be very hungry and call their mother. On the same evening, the fox returned to its offspring.