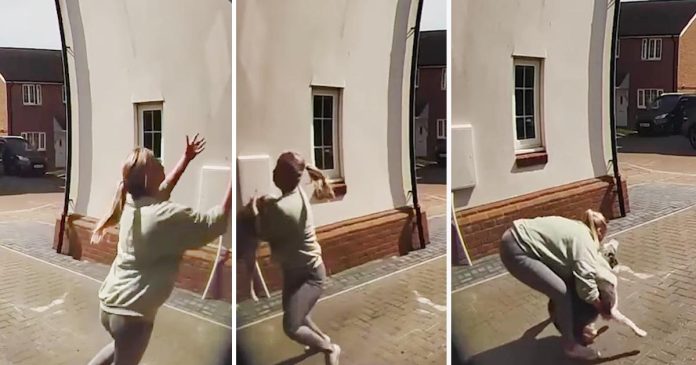 This woman managed to catch her beloved dog in time who threw herself out of a window on a second floor, all to be close to her.

Footage from a camera shows Rachel Green as she finds herself chatting with a window installer at the door of her home in Hawkinge, Kent, when she suddenly notices something strange out of the corner of her eye that sets off alarms.

Looking up, Rachel managed to see that her border Collie named Florence, six, had opened the bathroom window and was about to fall from there. Quickly, he tells the man ‘Oh my God, back off’ and throws himself into his place, to catch his dog. 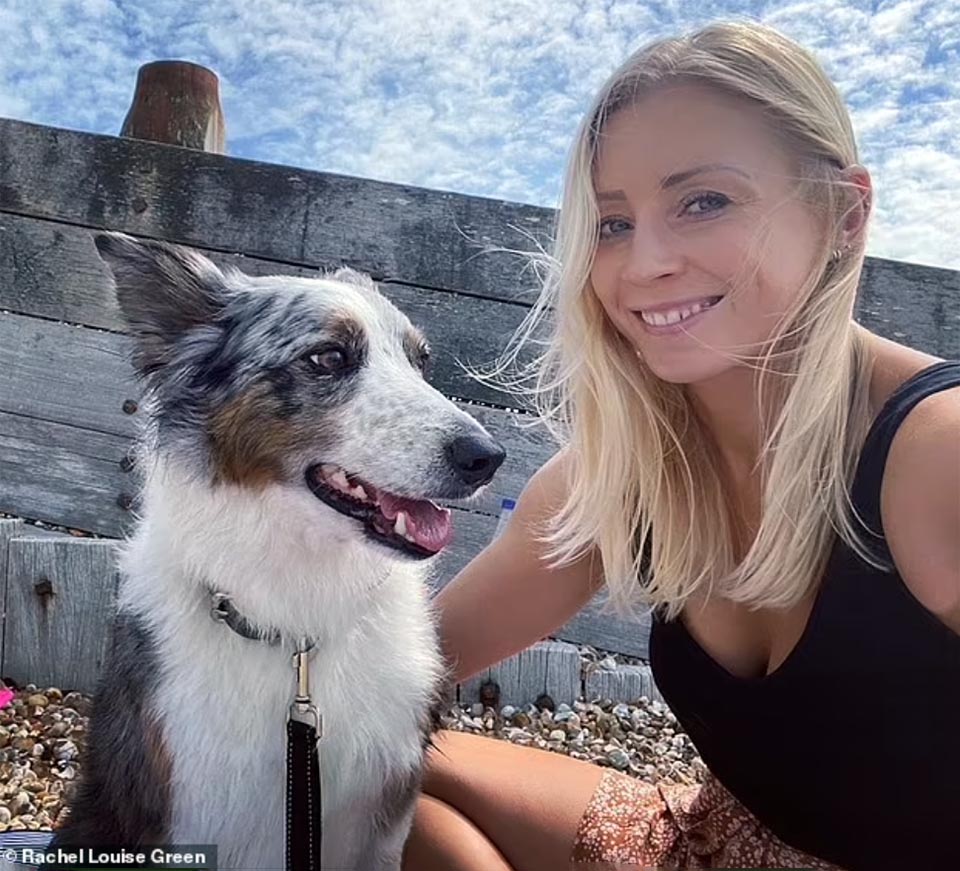 As Florence fell into the void, the woman in a quick reaction manages to grab her just a few centimeters from a forced landing and complicated for both of them.

In the short video, Rachel is heard exclaiming in fright, «Oh my God… oh my God,» as he cradles Florence in his arms. Fortunately, the dog was perfectly fine. 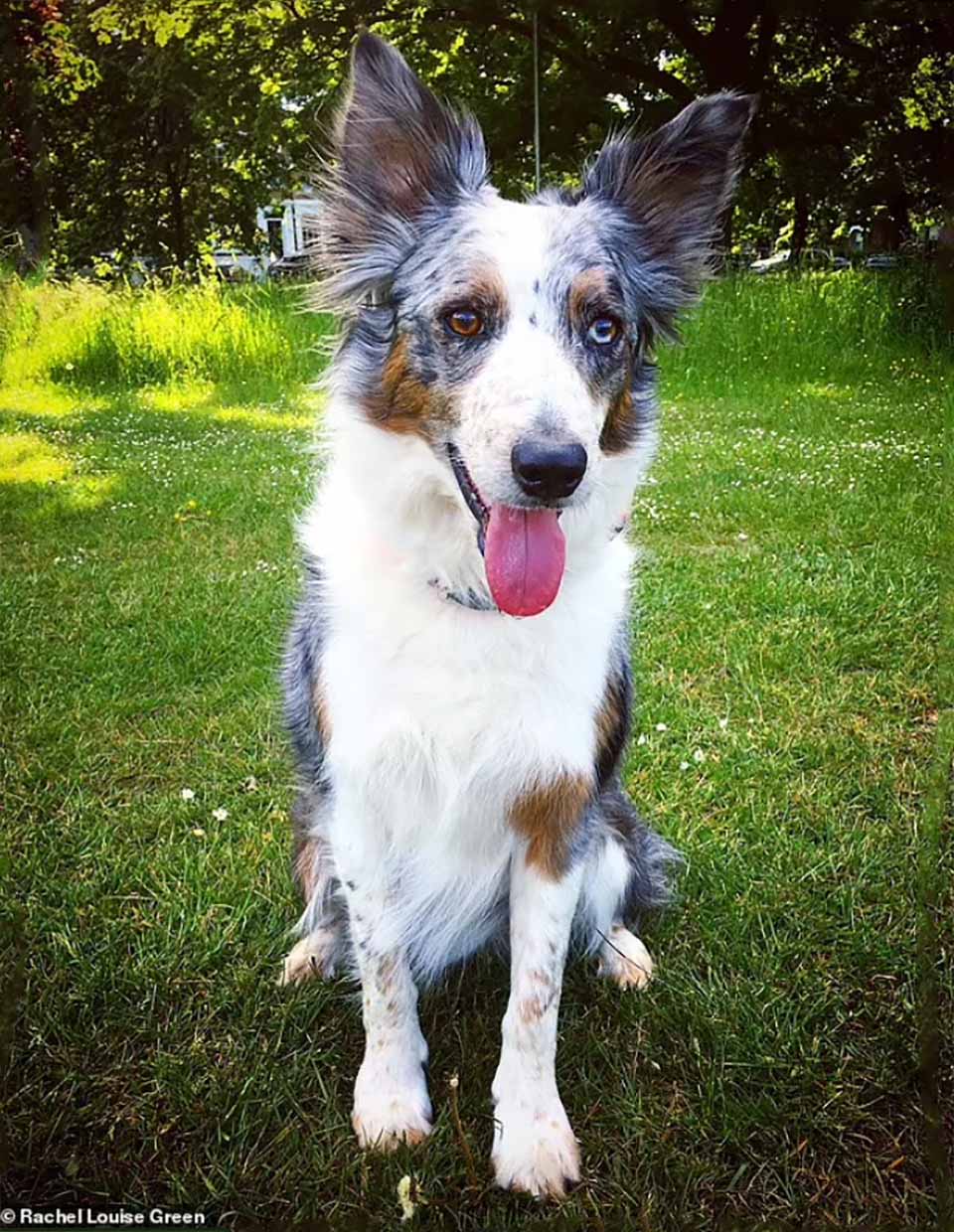 «No, she had never done that before and she is six years old, so it was a bit shocking! She’s always been an independent bitch, but I guess she’s become sticky since the pandemic and working from home, she always wants to be by my side. I just didn’t realize how far I would go to do that!»

The windows on the second level were closed, but the dog managed to open one wide. Rachel realized that Florence was there because the reflection of the sun on the wall moved and that caught her attention.

Social media users were quick to congratulate Rachel on the lightning instincts she showed to rescue her beloved companion, which saved Florence from ending up with some broken bones.

«The main thing is that my dog is absolutely fine and suffered nothing but leg pain for a couple of hours. Oh, and I was outside for five minutes at most, so it’s not like she’s been there for a long time!»