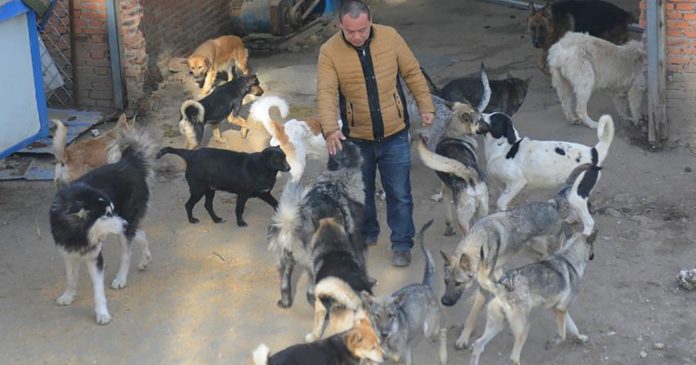 Wang is a Chinese millionaire who lost his dog a few years ago. He has spent his entire fortune saving homeless dogs.

A Chinese millionaire named Wang Yan who runs a steel company in the city of Changchun, China, lost his dog in 2012 and for a long time searched for him without results.

It was when he visited a slaughterhouse as a last resort; the horrors he saw there, prompted him to spend all his fortune saving dogs from these places. 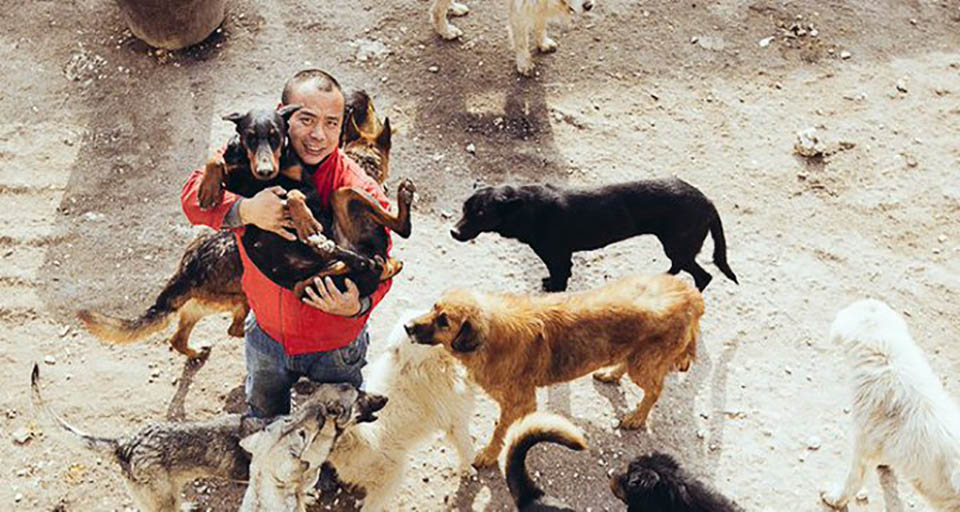 China has a large population of stray dogs that sadly end up in places like that, to be sold to the meat trade. Wang wanted to help as a tribute to his missing pet.

«I went looking everywhere, but it was all in vain. Finally someone let me into the slaughterhouse to try my luck there.’ 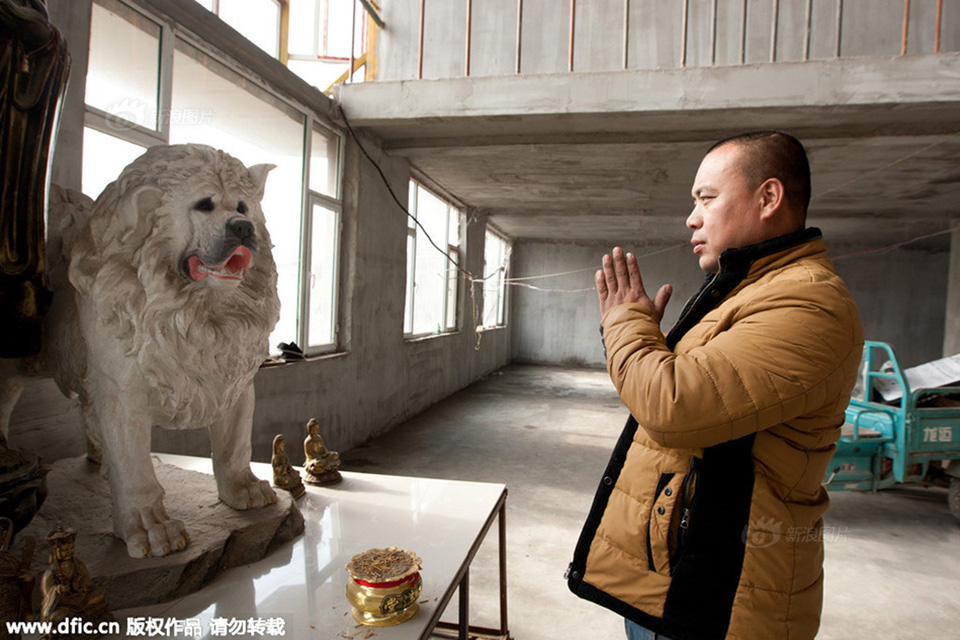 Wang stayed in the slaughterhouse for a week, but couldn’t find his lost dog. 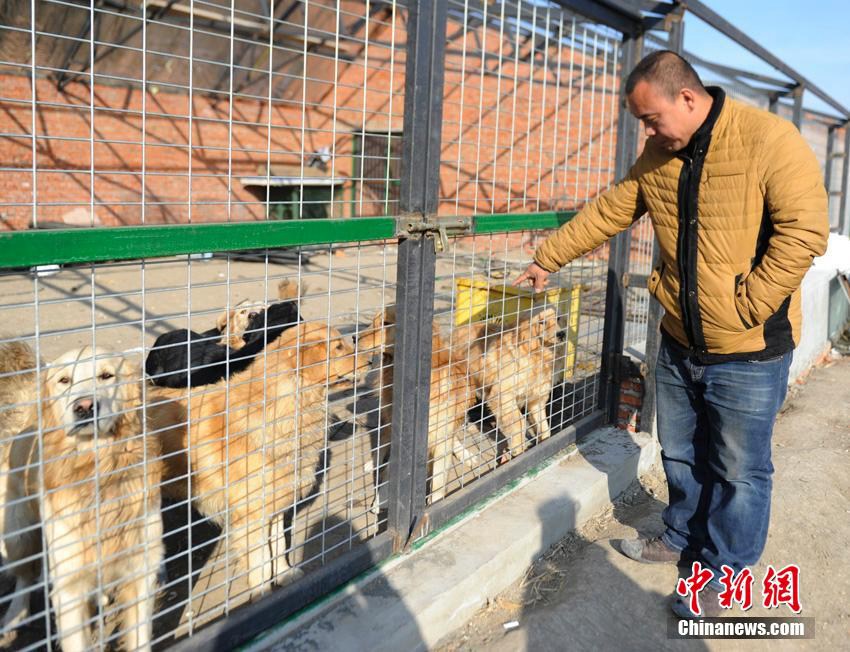 Instead, he found horrific scenes that he couldn’t get out of his mind. The grief he felt for these dogs that were about to be slaughtered for their meat pushed him to buy the slaughterhouse and set up a rescue center.

The man bought an abandoned steel mill and eventually built a shelter for stray dogs. 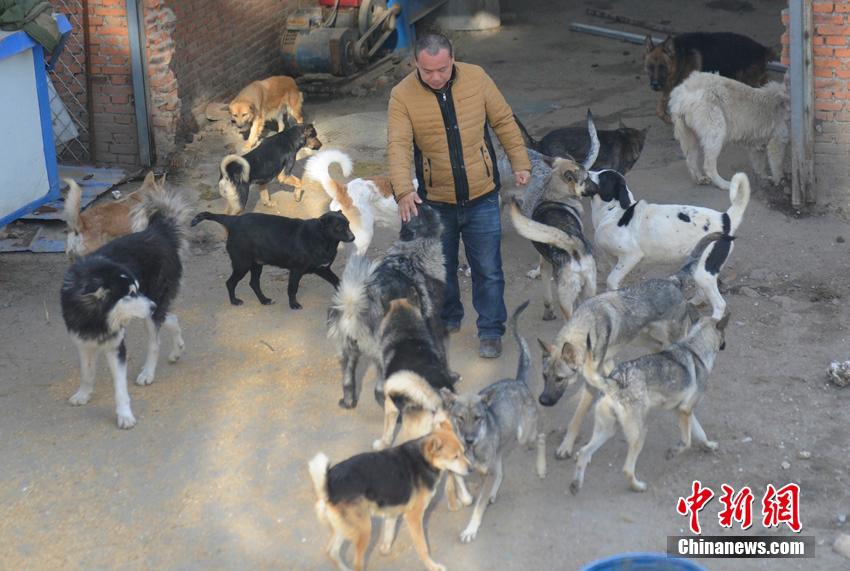 Wang, who used to run a steel empire, built the animal rescue center in changchun city in northeast China’s Jinlin province, where he has spent millions to rescue more than 2,000 stray dogs from the slaughterhouse, The People’s Daily Online reports.

In an interview with Metro, the man explained that he invested $400,000 in the slaughterhouse and the expenses of the shelter come out of his own pocket.

«I don’t accept monetary donations, I just hope that kind-hearted people can donate some supplies to help.»

Man rescues dogs
Since the shelter began operating, Wang has borne all the expenses of his own money. He has gone into great debt by providing food and medical treatment to care for dogs, but he does so with great will and love for animals. 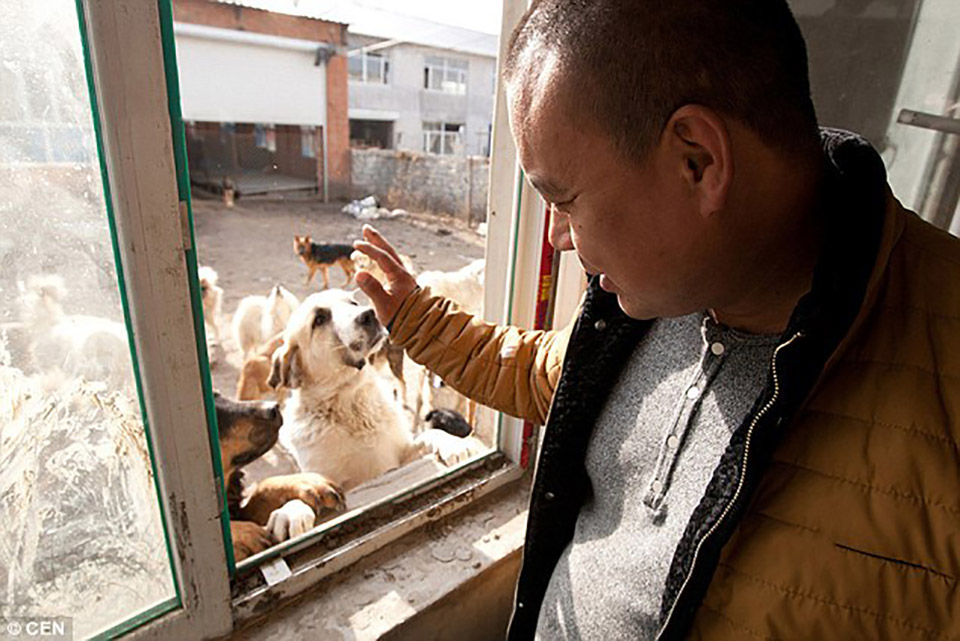 Most of the dogs at the rescue center have been adopted by loving families.

Up to 10,000 dogs, including stolen dogs, are euthanized each year in China, in the Guangxi Zhuang region, to commemorate the summer solstice during the Yulin Dog Meat Festival. 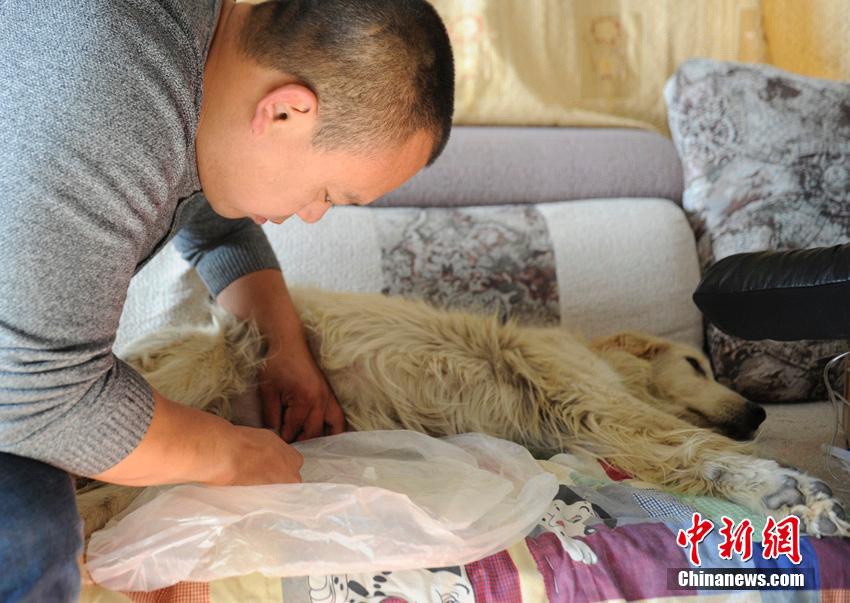 Wang’s work is truly inspiring. Fortunately there are people like him who always seek to help the most defenseless against all odds.