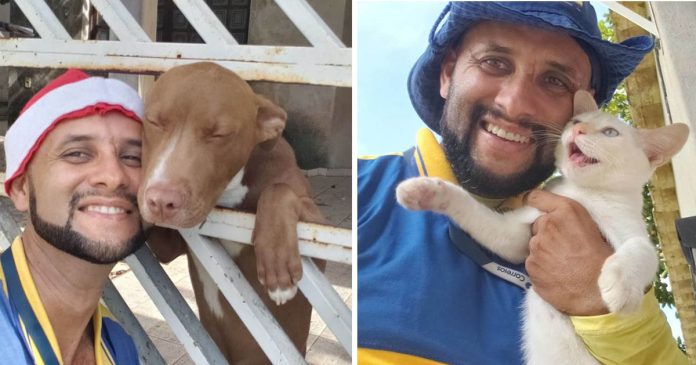 Postmen often visit countless homes during their travels each day, and it may seem strange if we say they can become our pets’ best friends, but for Cristiano da Silva Antunes, a postman from Sao Paulo, Brazil, it’s quite real. 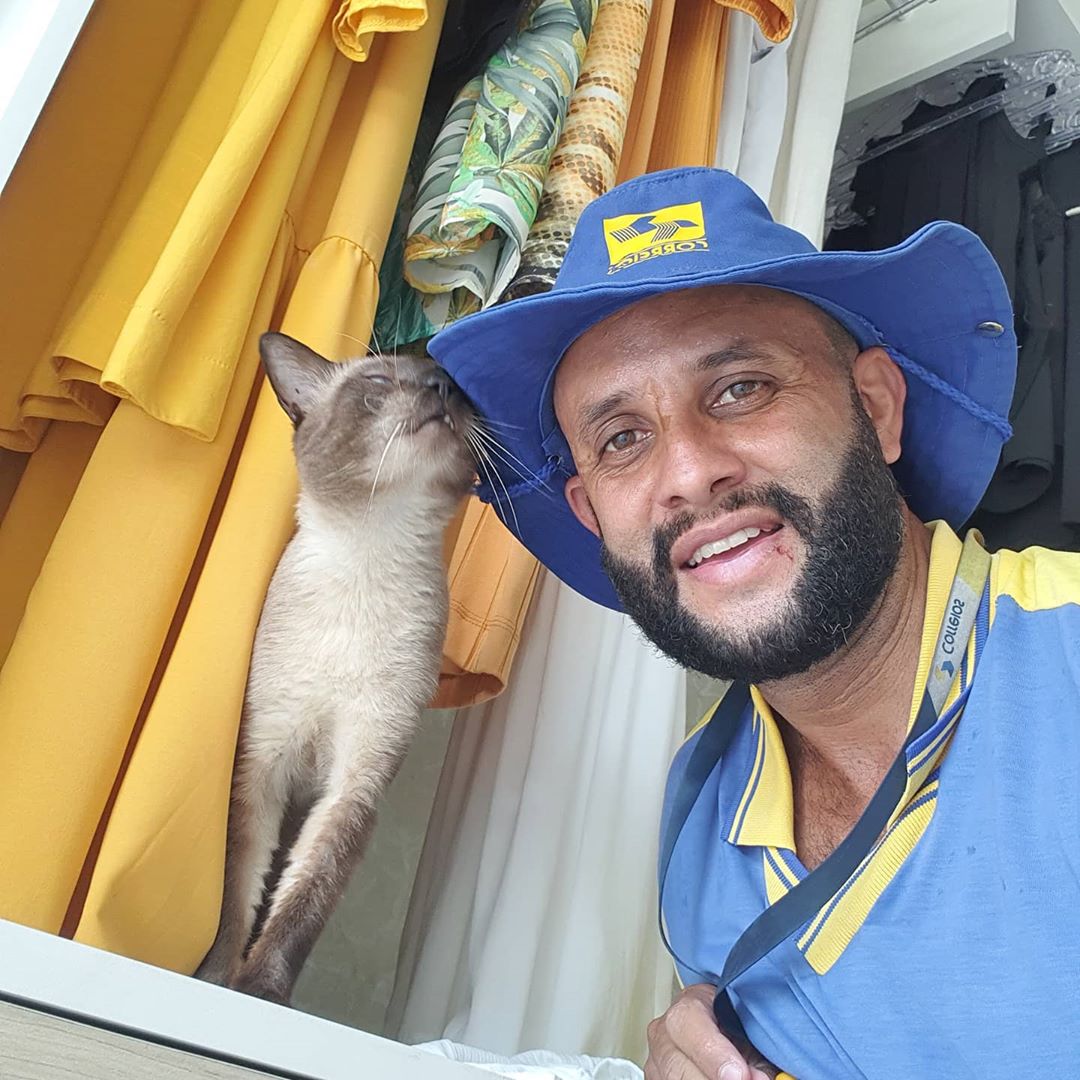 He thinks it’s important to put aside the caricatured stereotype that dogs hate postmen and that’s exactly what he does through every selfie he can get. 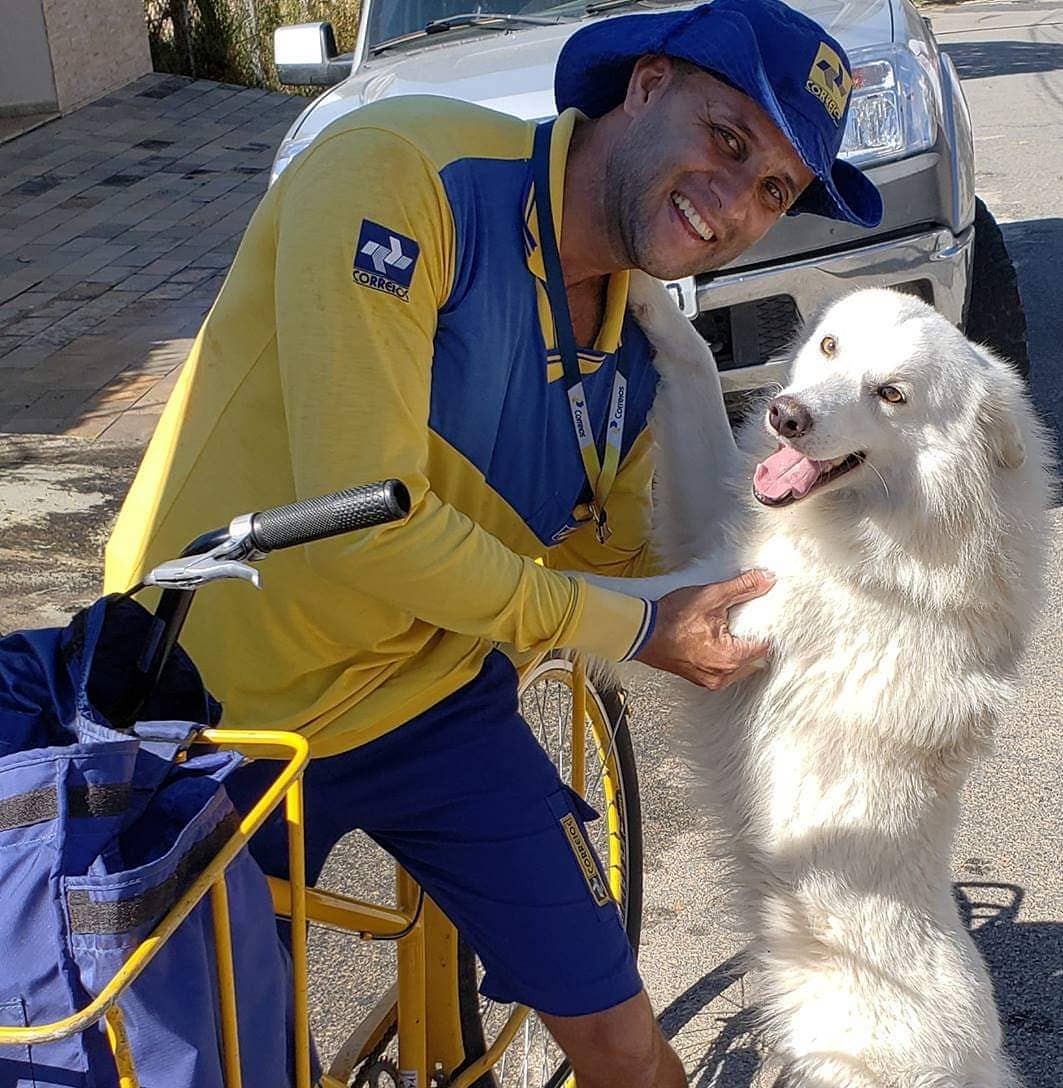 The postman takes selfies with the animals he meets at work

Every photograph he gets is amazing and shows the good relationship I can have with any type of pet; birds, cats, rabbits and of course dogs. 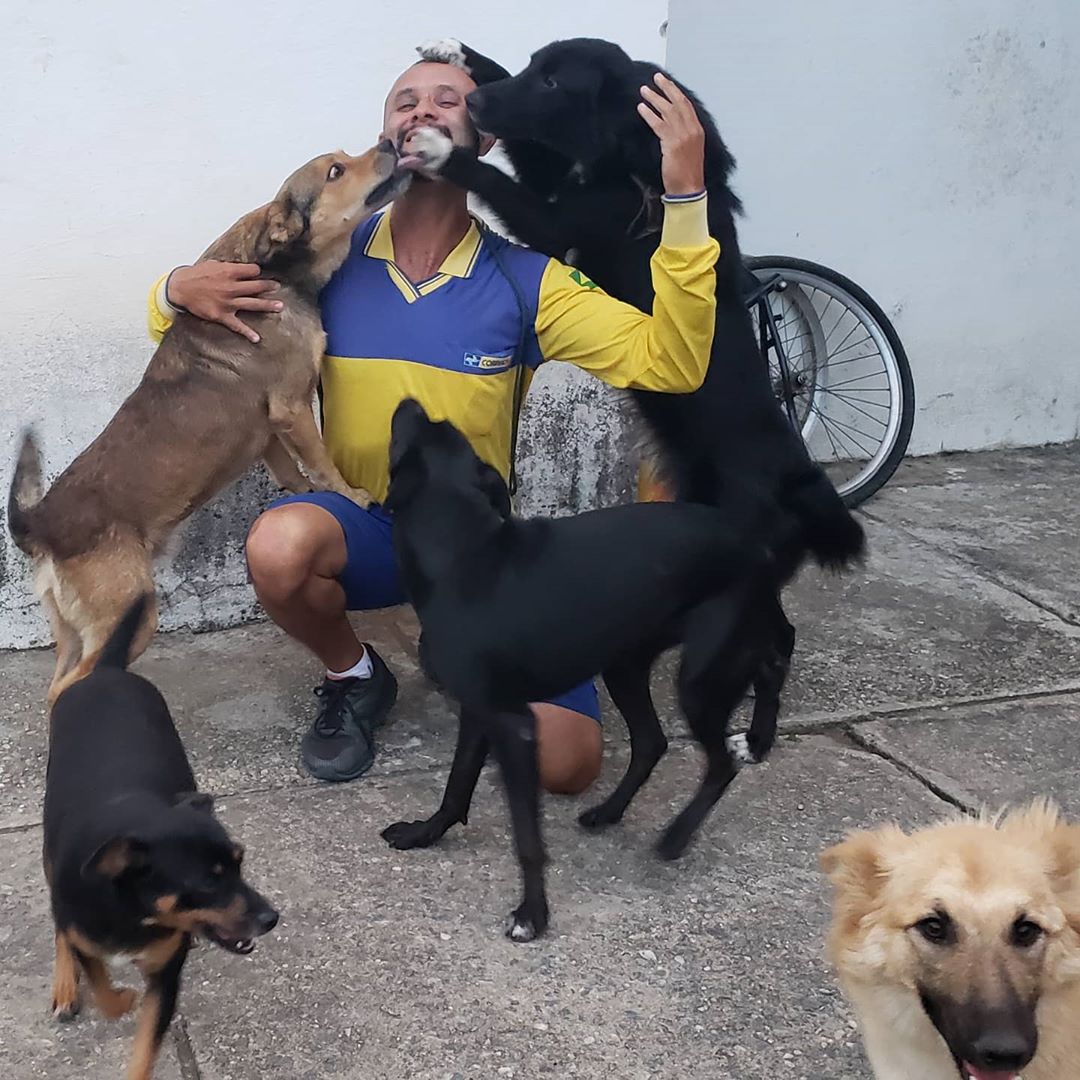 Cristiano not only collects photos of the pets he knows, but he also does a great job outside of working hours. Save animals that are in urgent need of veterinary care or shelter help, reports Bored Panda. 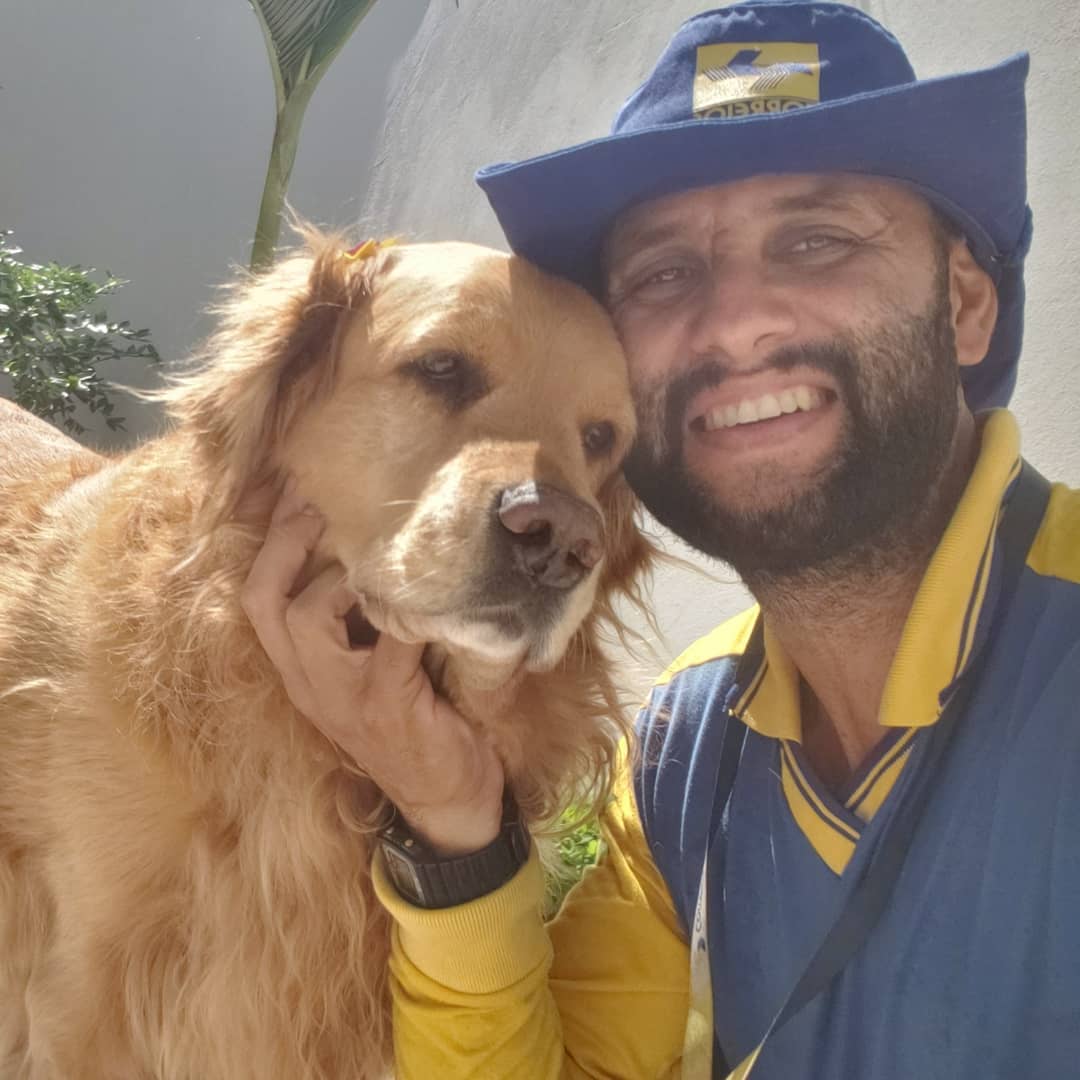 The admirable postman doesn’t just take selfies with pets, he even dreams of opening his own animal shelter to help many other animals in need.

Cristiano explains that becoming friends with a dog as a postman is not an easy task. 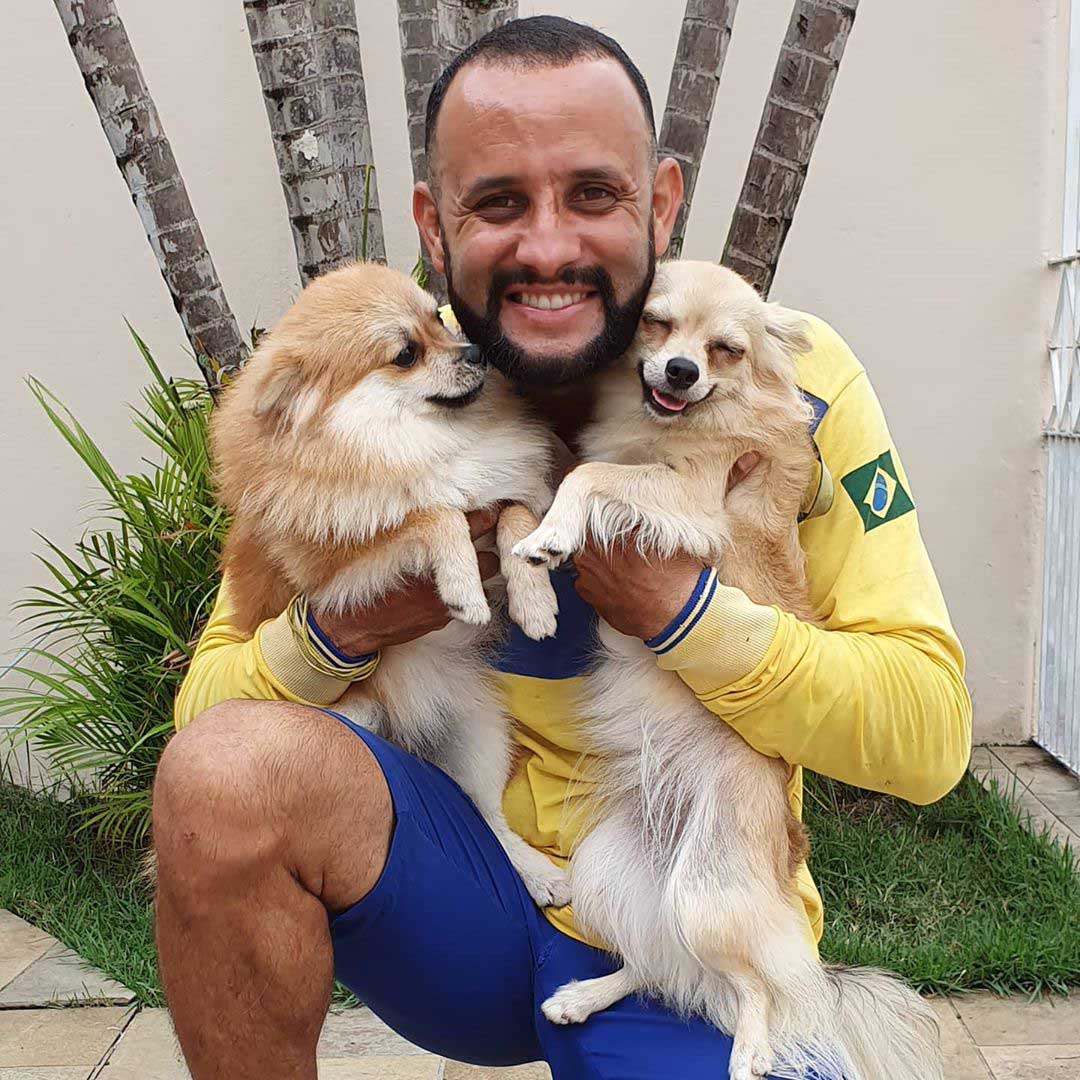 First you need to greet him, let him recognize you and sniff him, keeping a distance so that the animal can identify him, and with a little time and patience you will be able to get closer and closer, until he completely gains his trust. 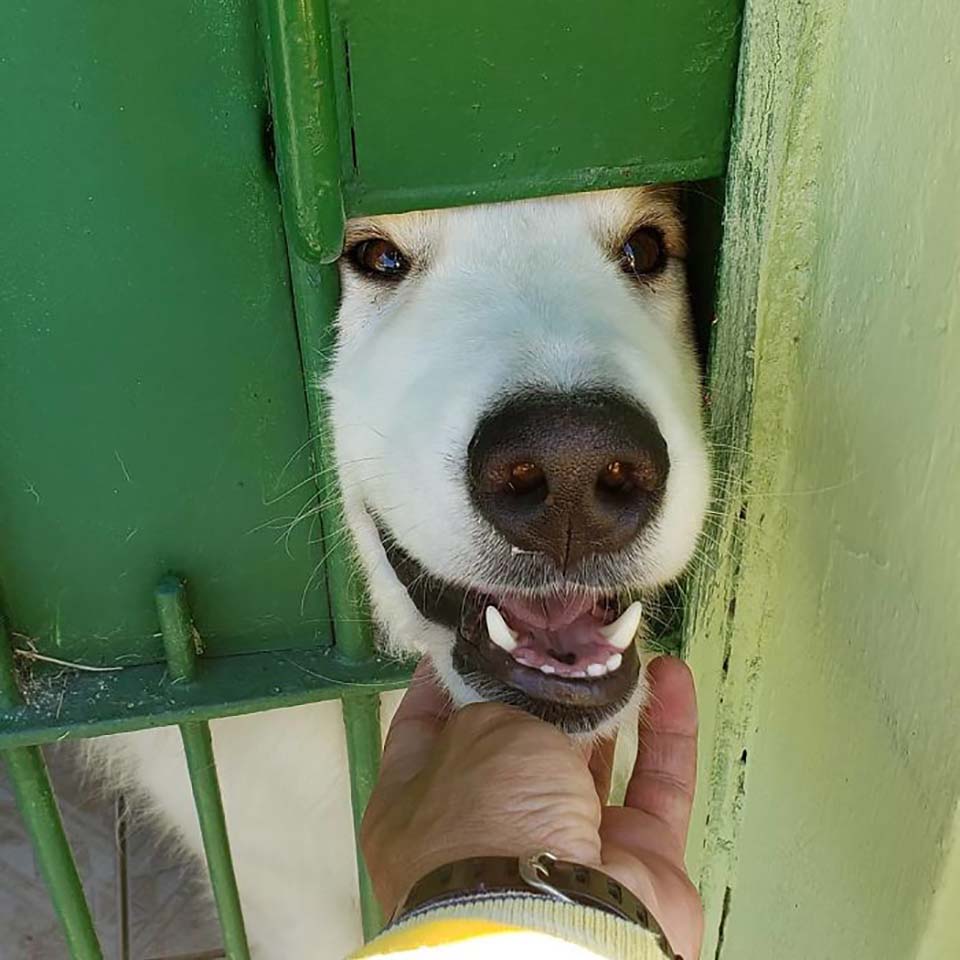 Unsurprisingly, the friendly postman has his own pets. With his wife, they have dogs and three cats, and he has had animals since he was a child, so he considers that his empathy towards them is due to the fact that he has always been surrounded by them. 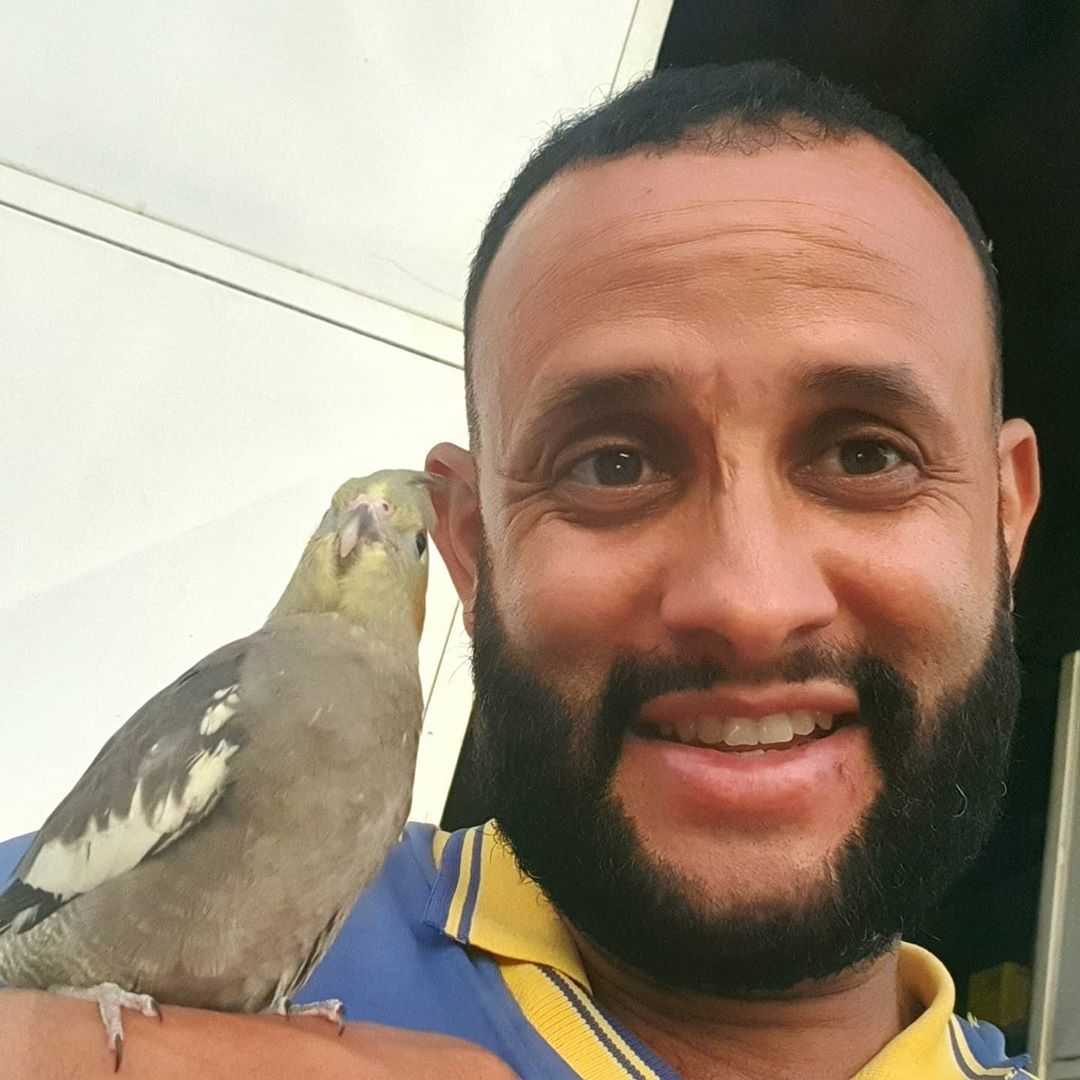 No doubt this friendly postman and his adorable selfies have delighted his followers on social networks, who are still waiting for the next image that Cristiano will publish to show that friendship between a postman and an animal is not impossible. 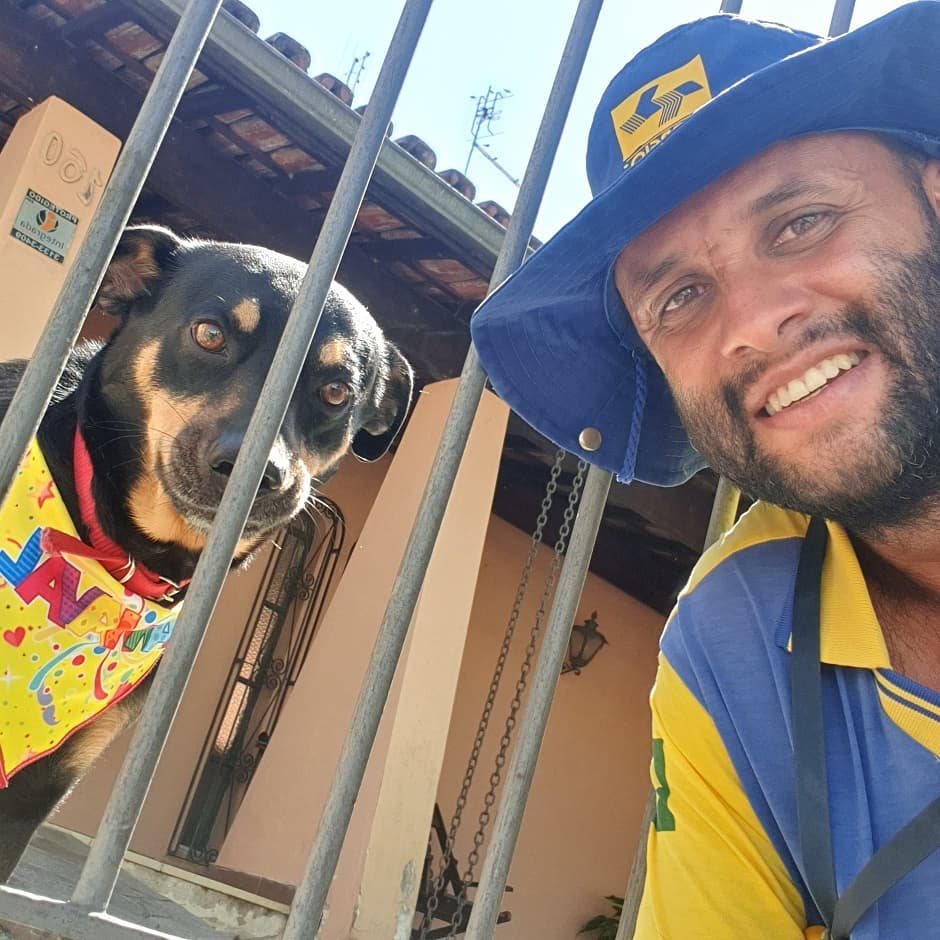 If you want to know a little more about Cristiano’s work and his adorable selfies with the adorable animals on his journey, you can visit his Instagram and Facebook accounts.