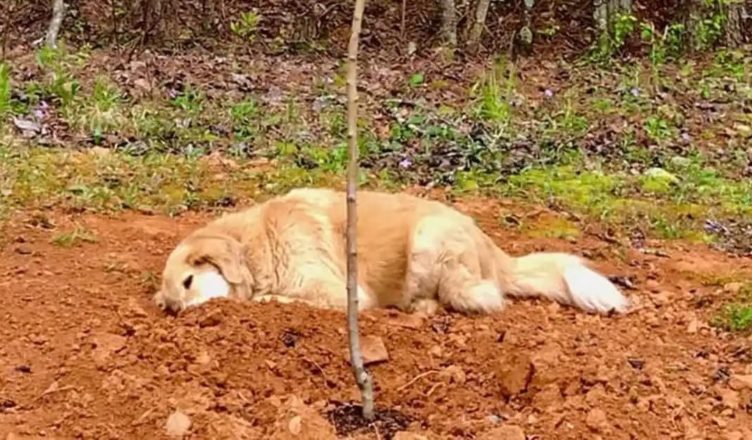 Losing a friend is one of the hardest punches that we will ever receive in life. It’s an inevitable part of life that exempts no one.

To cope with the sorrow and pain, we, humans, cry and grieve for days, weeks, months, and even years. We mourn and divert our attention to something else in order to move on from the loss.

Little do we know, animals also feel the same.

He is a three-legged Golden Retriever rescue dog that lives at Horse Creek Stable Rescue Sanctuary in Mineral Bluff, Georgia.

This loyal pooch is a living proof that animals have emotions too. The animal sanctuary is filled with a large number of different species of animals with special needs like horses, goats, alpacas, llamas, and other dogs like Tricycle. This rescued dog became known for his human-like behavior when he lost a couple of animal friends.

They took in Major in a very bad condition. He had severe back issues and because of the injuries, he lost the ability to walk. It didn’t take long for Major and Tricycle to connect with each other, pretty soon, they became really good furry friends.

Sadly, because of the injuries caused by his abusive owner, Major, eventually crossed the rainbow bridge. The owner of the sanctuary, Lester Aradi, and his wife, Diane buried his remains in a makeshift plot on the farm.

His friend, Tricycle, was there all throughout the process. When they all thought it was going to be easy for the poor dog, both Lester and Diane were shocked by what they saw the next day.

The sight gave the couple chills, right there and then, they realized how broken the dog truly was. Whenever he’s outside, the grieving dog was always next to the grave. He’d lay on it and stare into nowhere because he had no idea what happened. 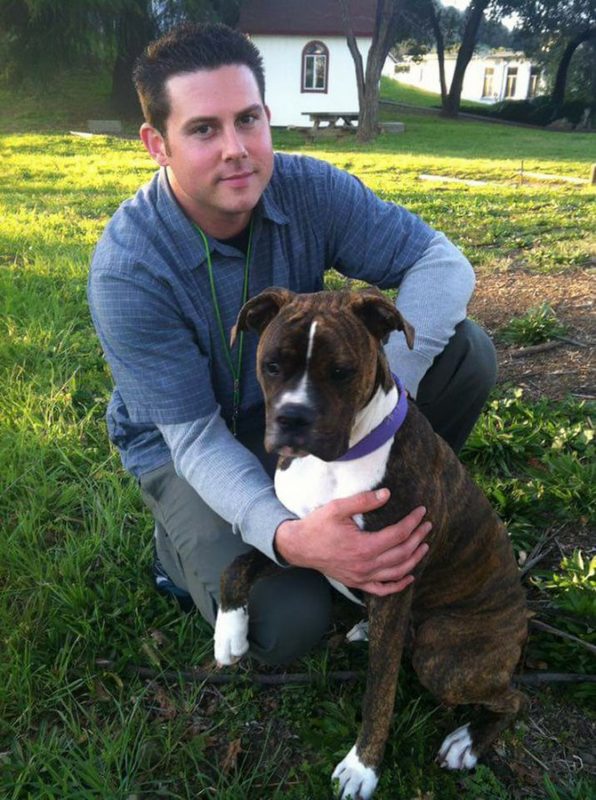 What he only knew was that his friend was there, sleeping peacefully.

According to the couple, Tricycle grieved for three days.

They made it a habit to put a circle of stones on graves of small animals like cats and dogs. While for the bigger ones, they’d plant fruit-bearing trees on them to “continue the circle of life.”

Once these trees bear fruits, children who visit the sanctuary have the chance to pick their fruits. It’s a beautiful way of remembering the beautiful memories left by the animals that were once the joy of the farm. 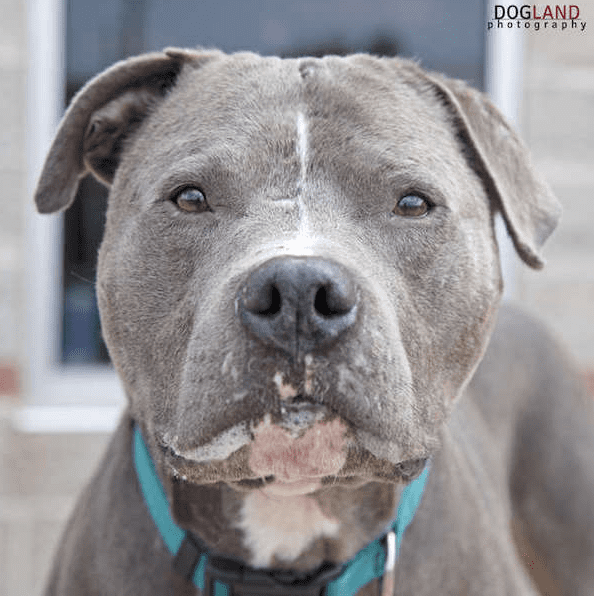 Although it’s a bit sad, this story reminds us that animals also have emotions. They also make friends but grieve when they lose one.

It’s okay not to be okay. It’s okay to cry, just make sure to move forward after.

Watch the video below to see how loyal dogs can truly be, just make sure to have your tissues ready.