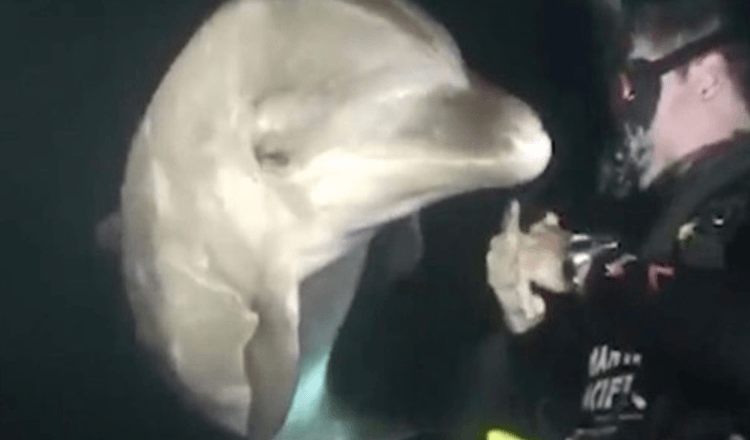 Divers were swimming with manta rays in Hawaii when suddenly a dolphin swam towards one of them. She got extremely close to one of the divers as if asking for help. Then they quickly realized that this was exactly what she was doing! 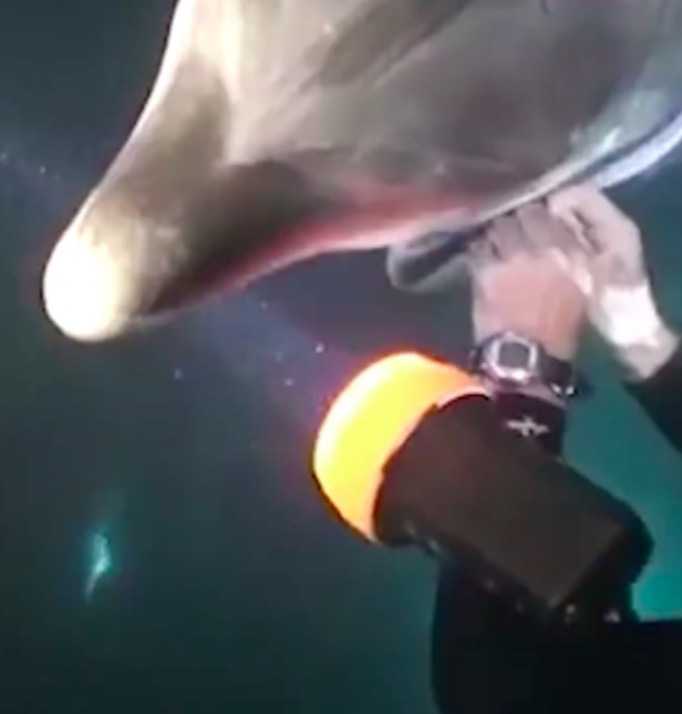 They discovered a fishing line and hook stuck in his fin that prevented him from swimming with ease and probably caused him a lot of pain.

He gently removed the hook, but his job was not done. The fishing line was still tangled around its fin. Fortunately, he had scissors with him and was able to free her. He then said goodbye to her as she swam to freedom, writes The Dodo. 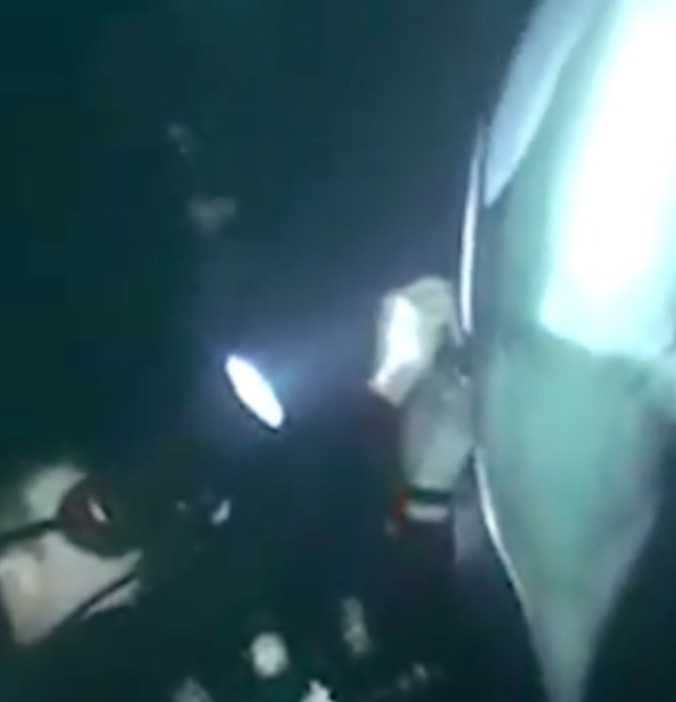 It’s amazing how intelligent these creatures are. She swam up to him for help and was so cooperative as he unraveled her. She even glanced at him before walking away as if she was saying «thank you.»

The images were provided by Keller Laros, a professional dive instructor and manta ray expert. As an avid underwater cameraman, he uses his images for manta research.

He is also co-founder and president of the Manta Pacific Research Foundation, a non-profit organization dedicated to «research, education and conservation regarding manta rays and the marine environment.»