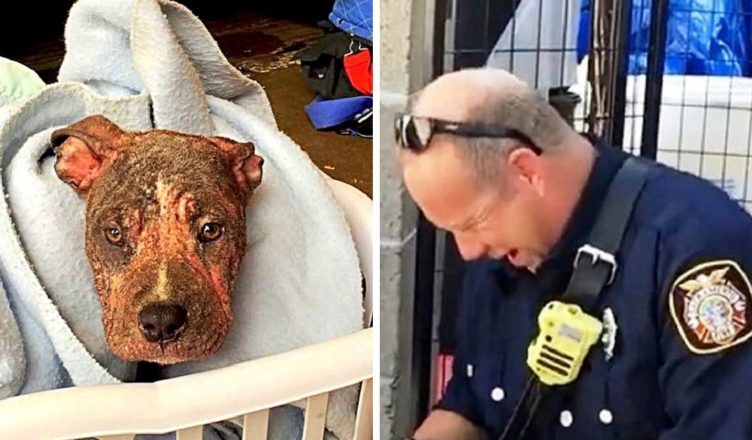 On a Monday afternoon, the emergency group made a visit to one of the places, where a huge fire was burning. As they arrived, one of the firefighters heard a puppy’s desperate cries from behind the tree. 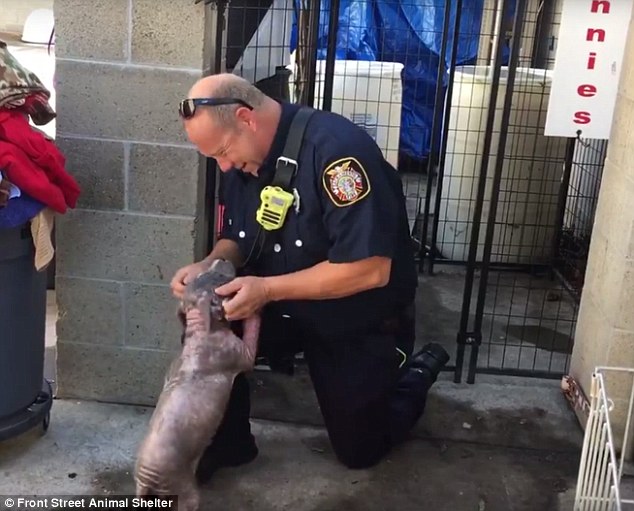 John immediately rushed to the sounds and he found a doggie was on fire under the tree.  His heart stopped. He immediately called his colleagues. 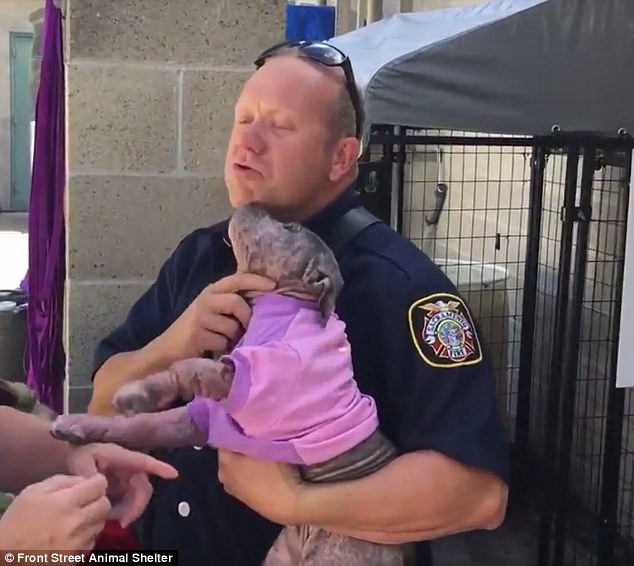 As it was later found, the puppy was abused and neglected by owners. There were signs of marks on his face and body.  John could not tolerate all this. He brought a blanket and covered the doggie in it. He gave him a warm hug to ease his pain. 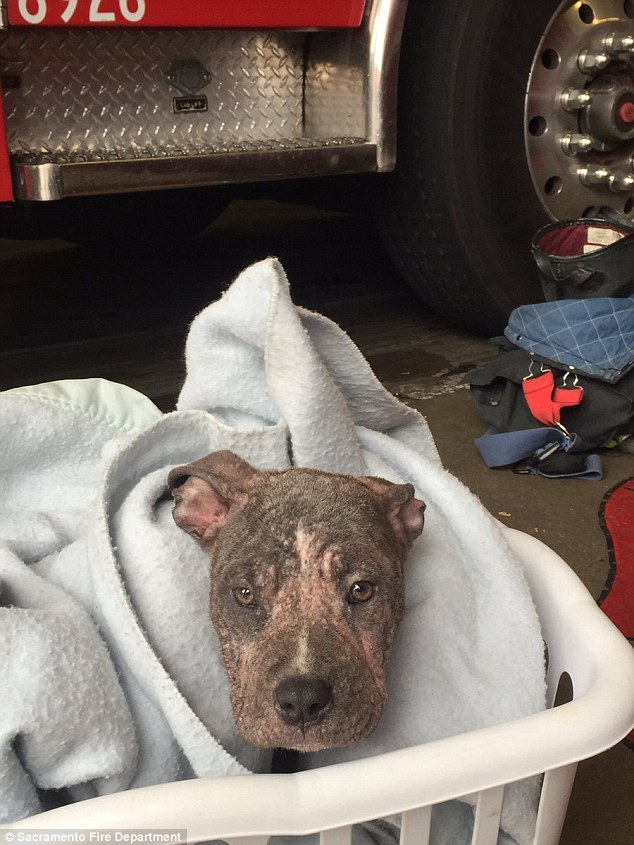 “I was in real pain. I could not lift my eyes to see the dog, as it broke my heart. His eyes were sad and desperate and it was much for me to take” — later told the firefighter after the incident.