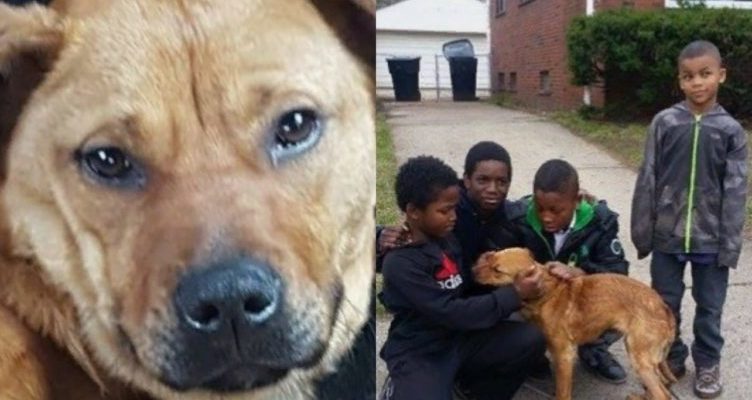 We all know, that one of the most valuable assets in the world is kindness. Usually, one of the kindest hearts the kids have. They have a really pure and unconditional love for animals. 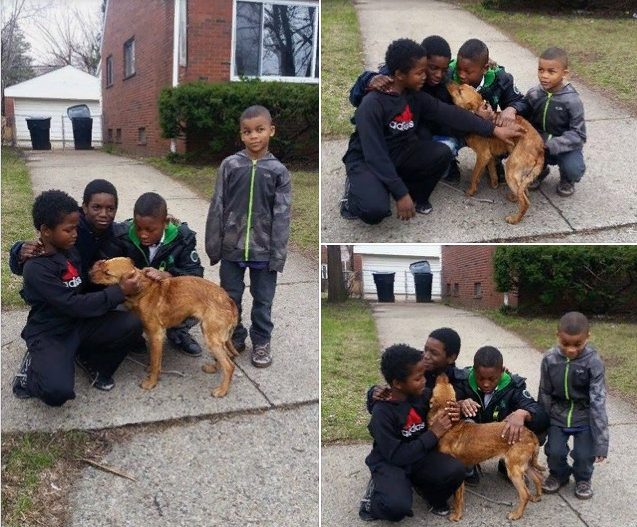 And they will do their best to save or rescue any animal, who mostly need it. These four children were playing in a yard, when they noticed a poor doggie tied in the yard. 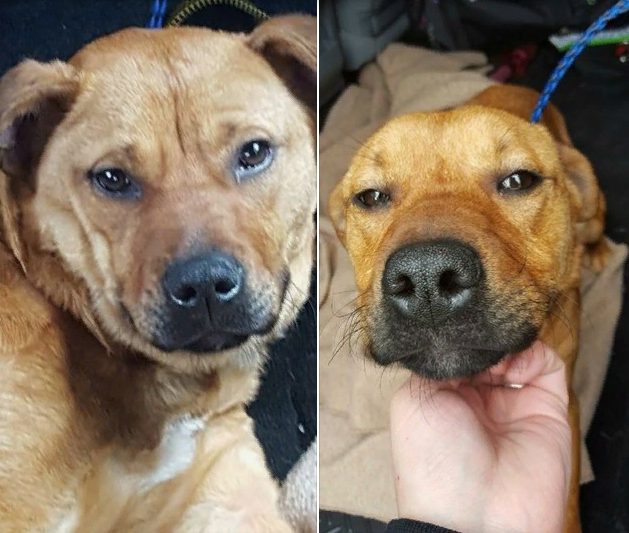 They eyes of the doggie were literally telling the kids «come and save me». The doggie was so sad and needed help desperately. They found out, that the owner of the doggie had tied him as a punishment. 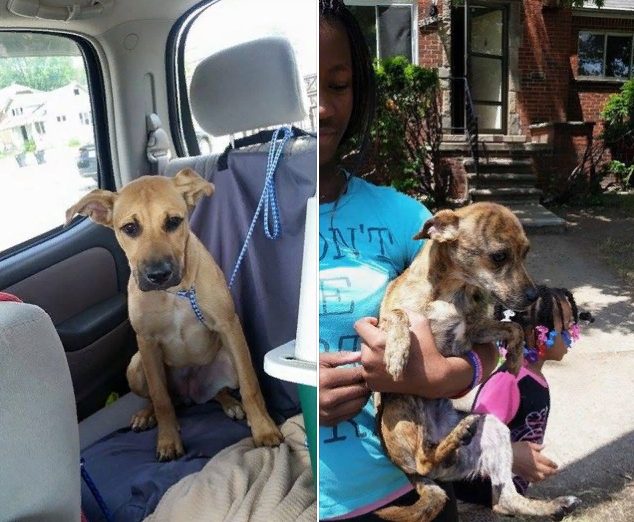 The dog was completely neglected and thrown to the street. The children realized how sad his situation is and immediately took relevant measures to save the doggie. 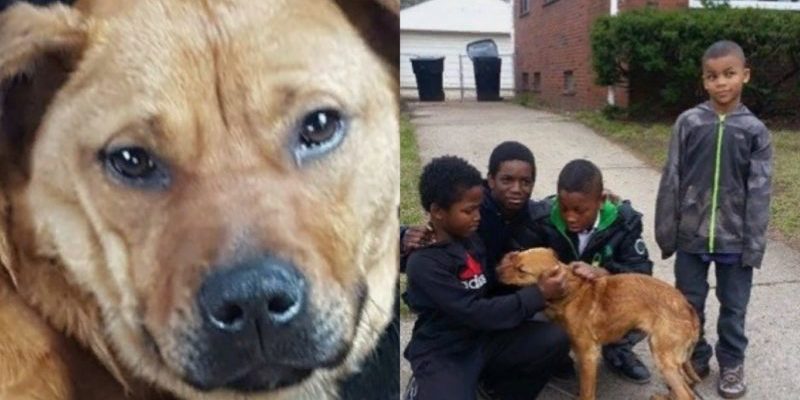 They unchained the doggie, found some food for him and water. At the moment, the babies were giving all their love and care to the dog, which he needed most at the moment. Later on, they called the rescue team to come and take the doggie.