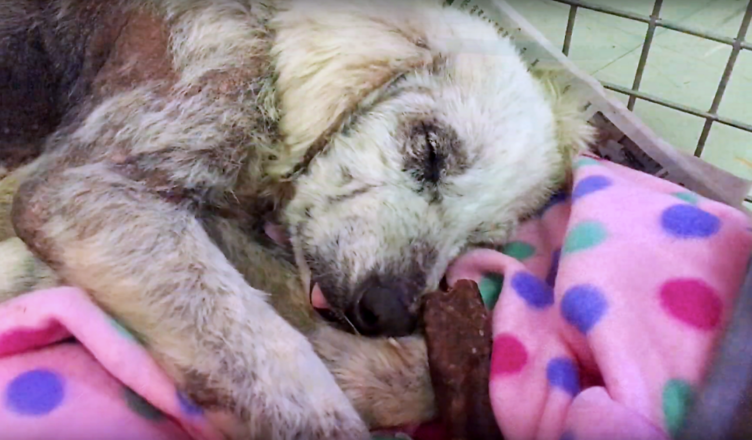 Angie the doggie lived a difficult life and went through millions of hardships. She was undergone to so many abusive behaviour i the home, where she was living. 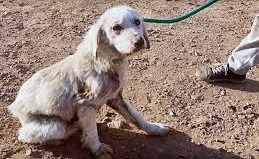 Her owner neglected her, did not give her food and water and even she beat the doggie. The owner even tried to kill the poor doggie for several times. It was a very hard and abusive life, the doggie was having. 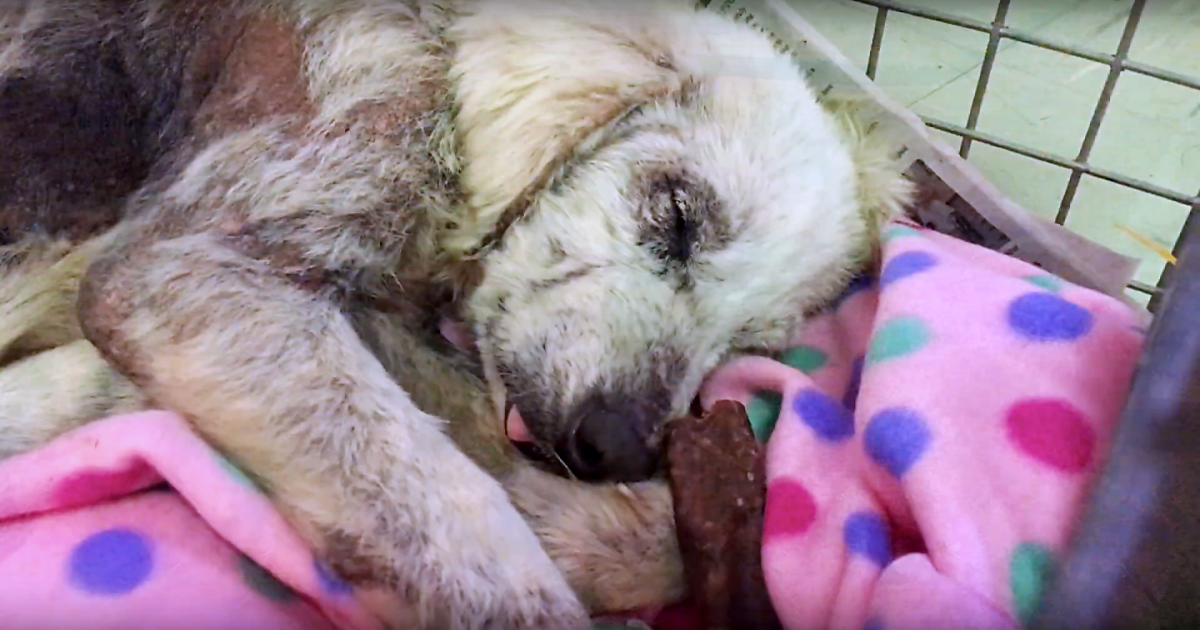 However, the doggie survived and managed to escape from her damaged life. After some time, it was found out that her hair was falling, but she could not do anything about it. 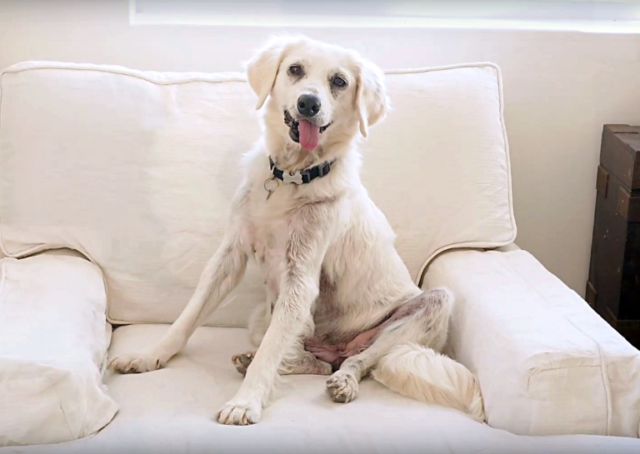 As was noticed one day in the street a kind woman decided to help her and took her home. She washed the doggie, gave her food and water. The doggie seemed to be going back to heaven. 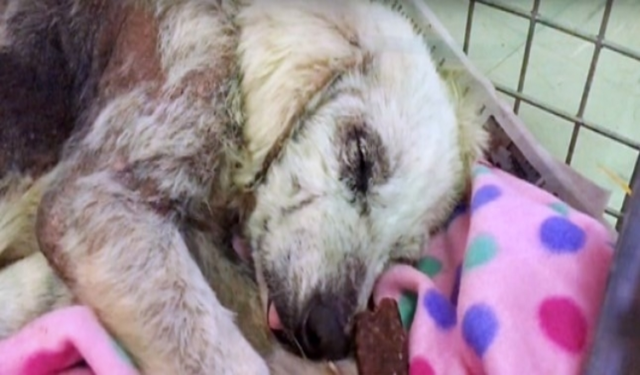 As she was comfortable in her house, the doggie went to sleep immediately. The woman could hear the doggie snoring in her sleep. It was one of the most peaceful nights in the doggie’s life. And her new owner was in love with it.