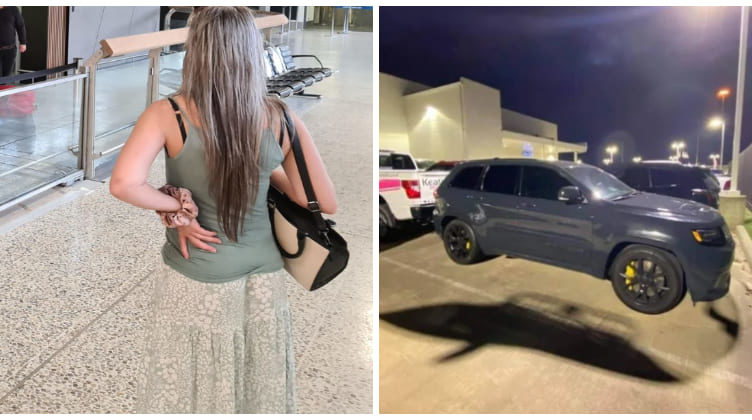 We tend to trust our eyes when we say things like “this passes the eye test” or “I’ll believe it when I see it.” But despite this, our eyes aren’t always trustworthy. Consider this: just try to wrap your brain around what you’re about to see.

Here are some confusing pics we have spotted on the Internet and we can’t resist sharing them with you. You might have seen such weird things around you, from hovering cars on the street, floating eyes staring at you in the dark, to seeing an entire galaxy from your cup of coffee.

Scroll down to check them out. Make sure that you have soap next to you because you might want to wash to eyes with it and then look again after seeing these pics.

#1. The snow outside my porch looks like a polar bear’s face 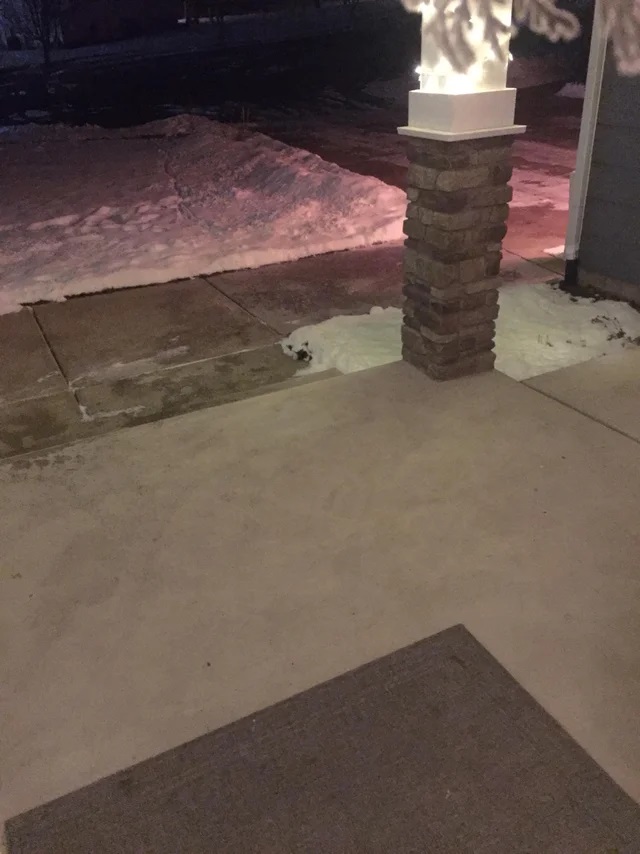 #2. This puddle looks like an aerial view of a forest 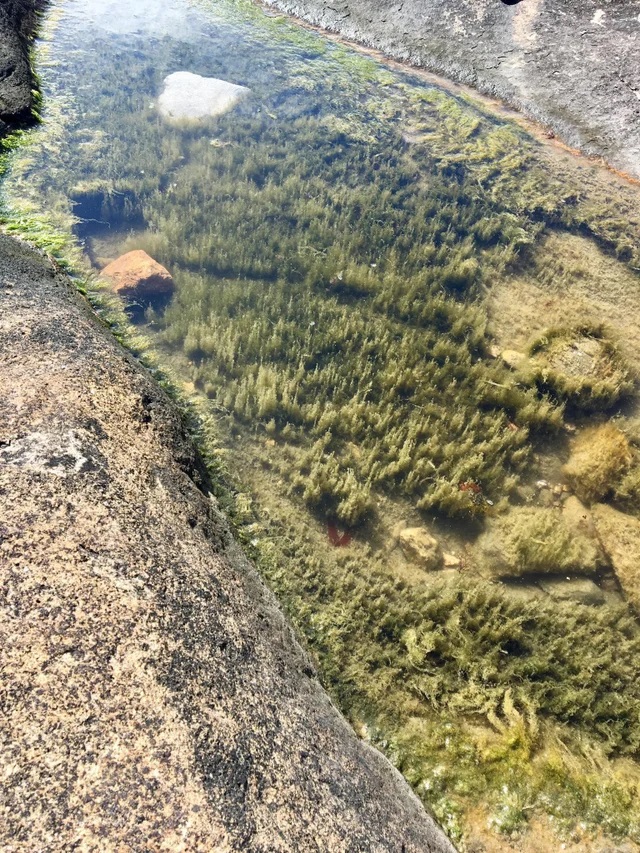 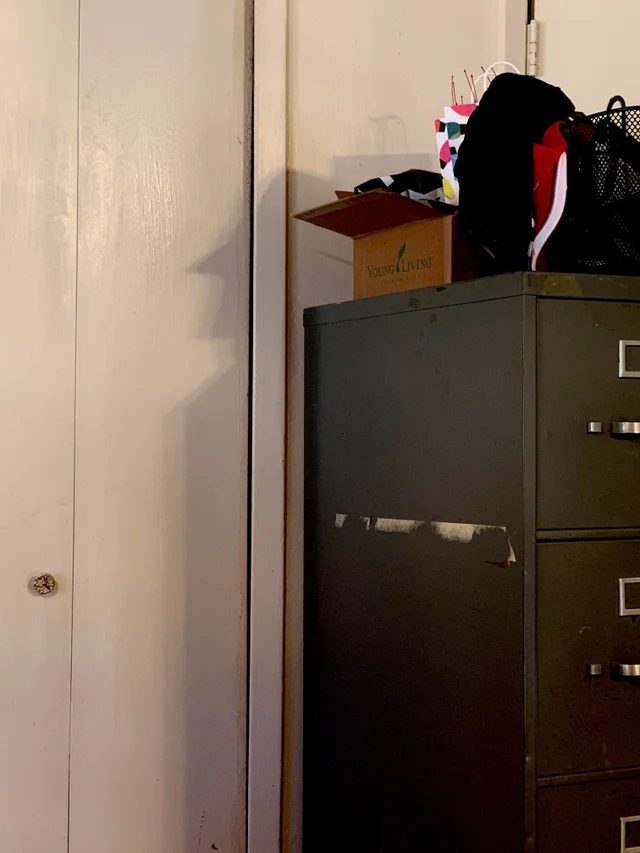 #4. I genuinely thought my car was hovering over the parking 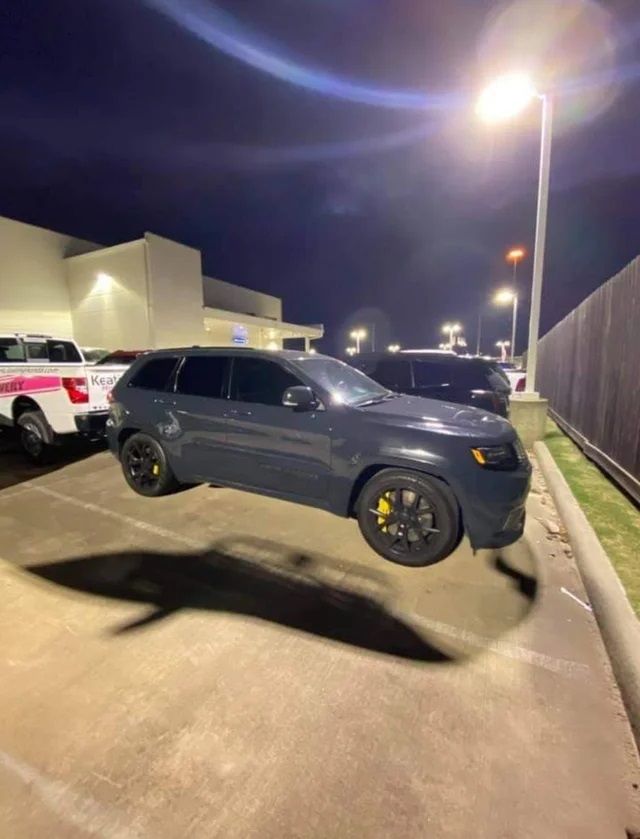 #5. This cat’s markings make it look like it’s nose is missing 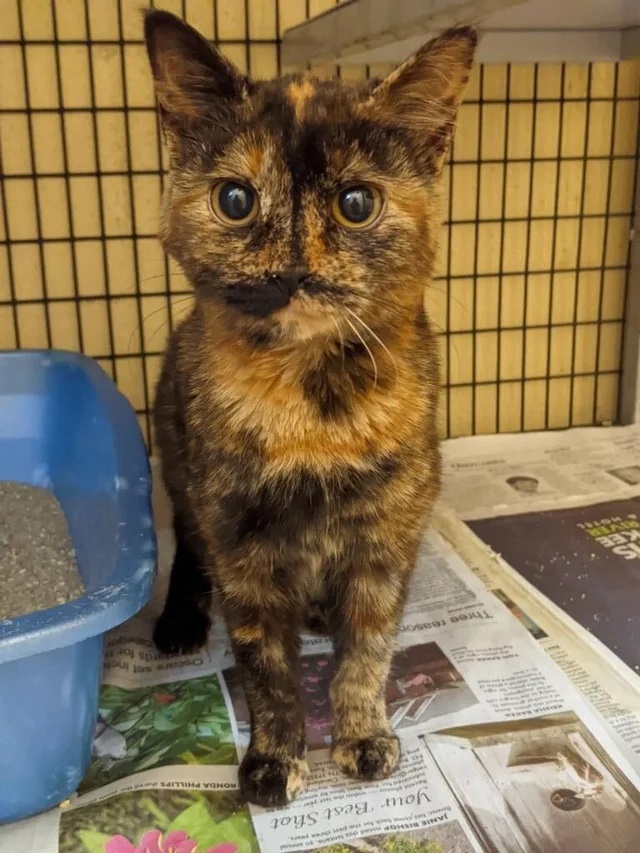 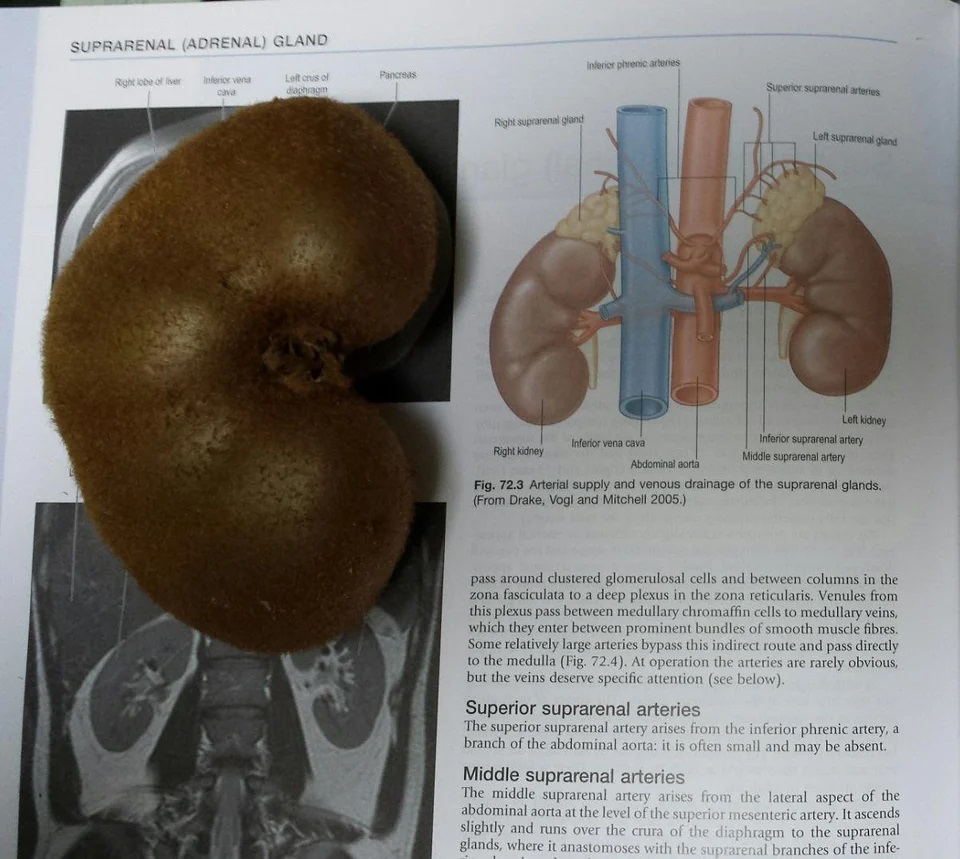 #7. I ran out of food coloring while making cookies and now the dough looks like a transplantable organ 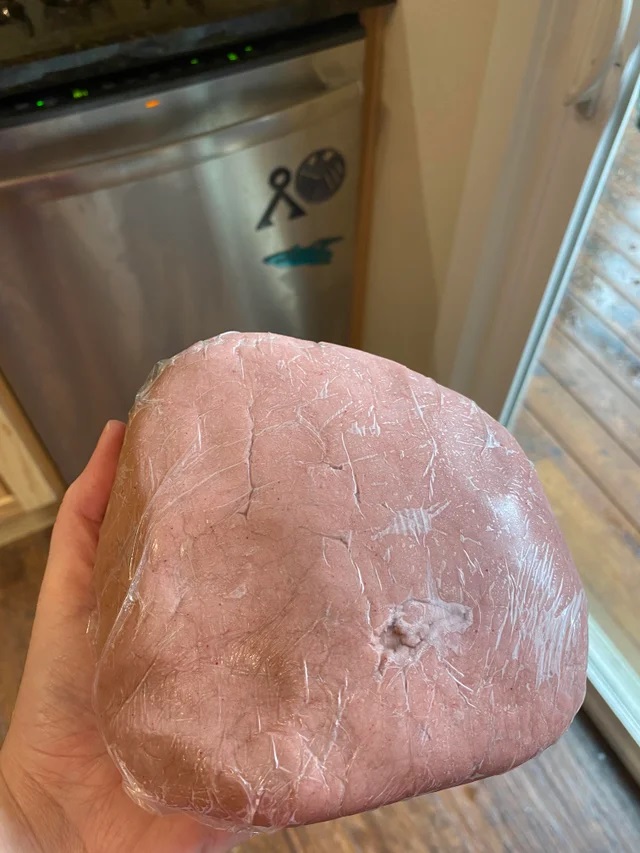 #8. Morning sun through steam looks like a massive fireball 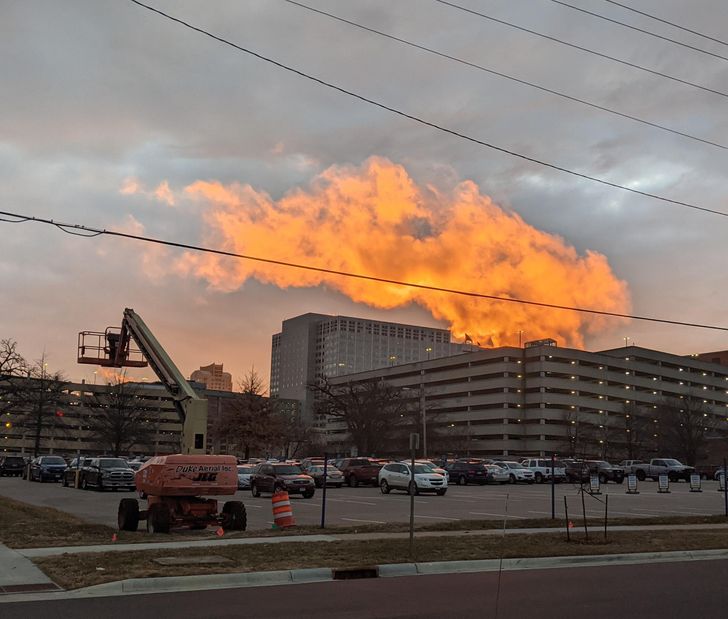 #9. My shirt appears to be two vastly different colors in different lighting 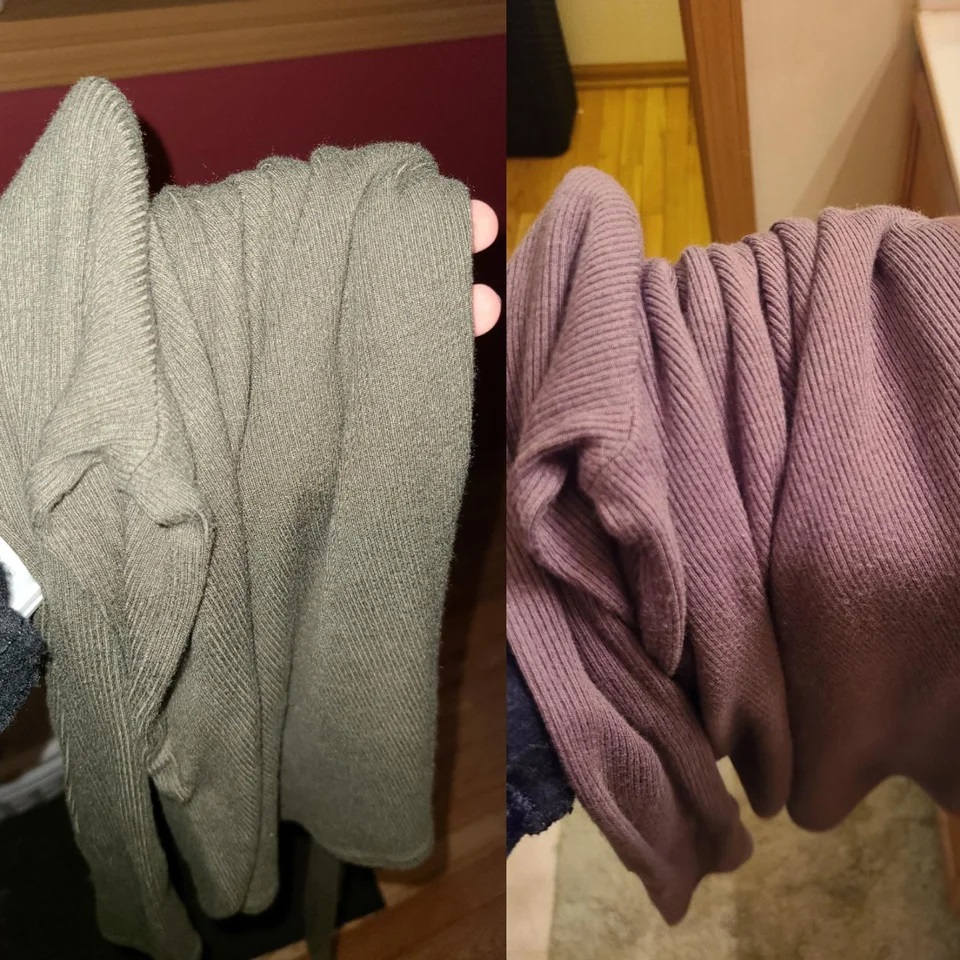 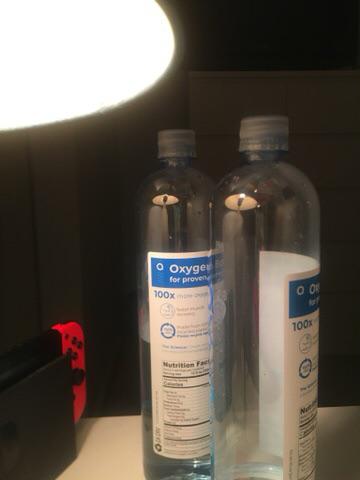 #11. My friend’s head upside down looks like a right way up head 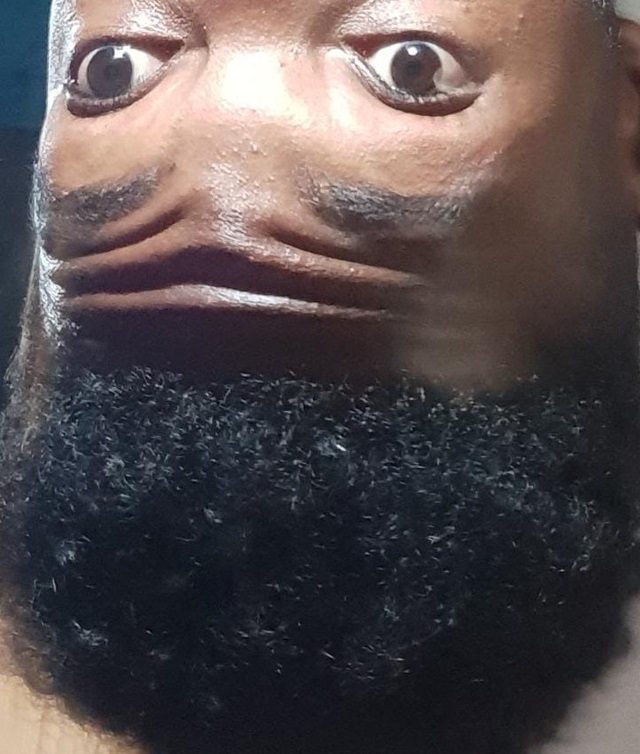 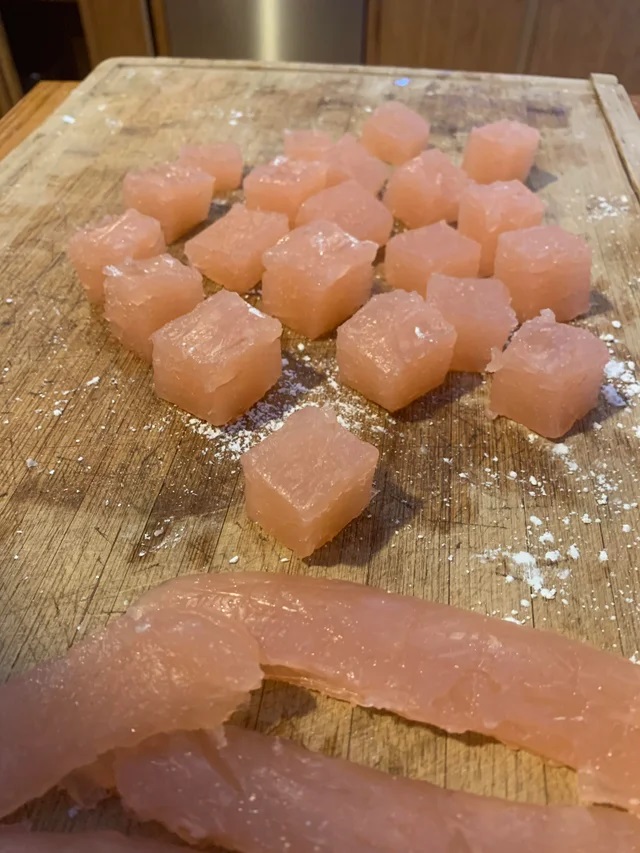 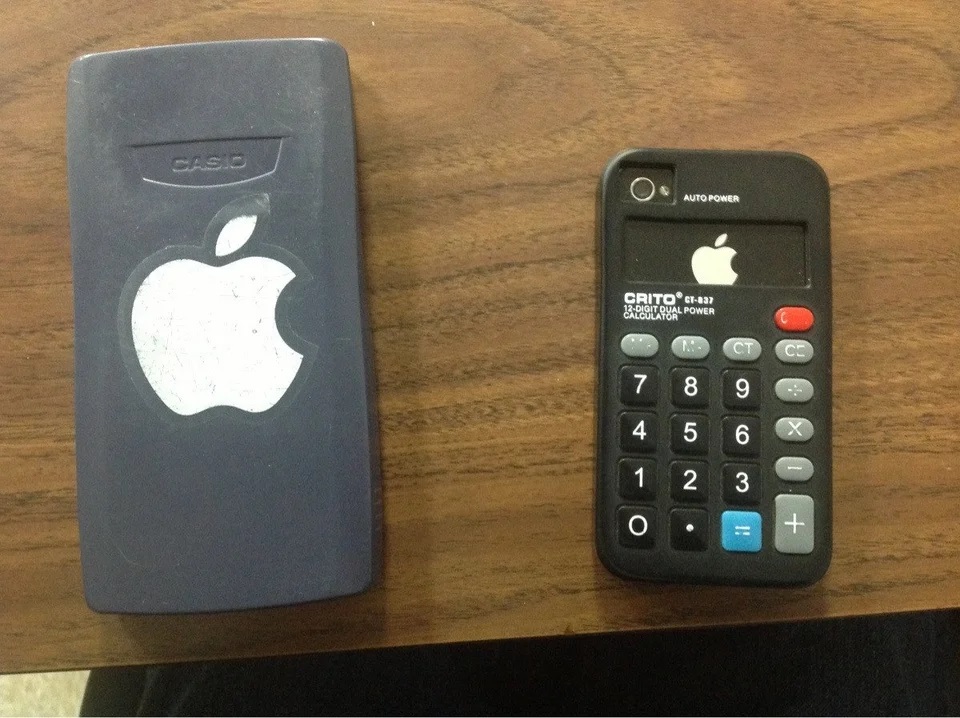 #15. My friend’s new surfboard was made to look like a Baguette 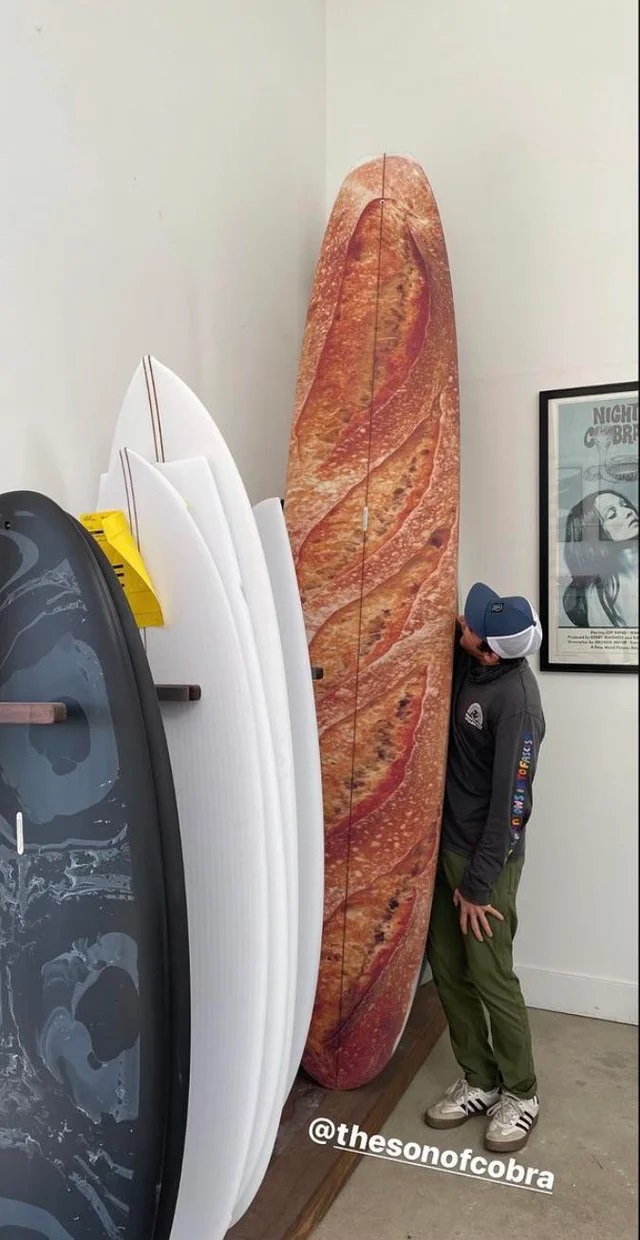 #17. Noticed this woman’s skirt blended in with the floor while waiting for my parents at the airport 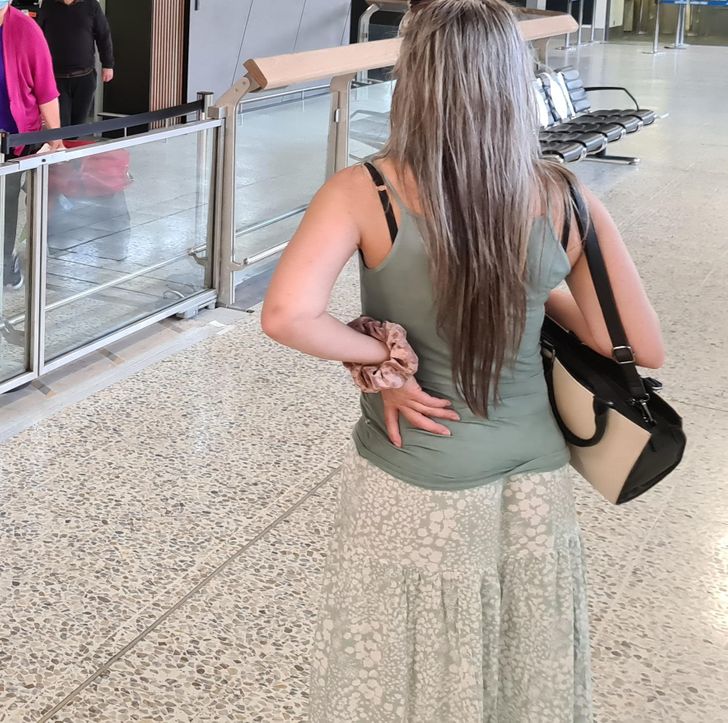 #18. Took this picture of Spanish ham and it looks like it’s a massive ham standing in an airplane hangar 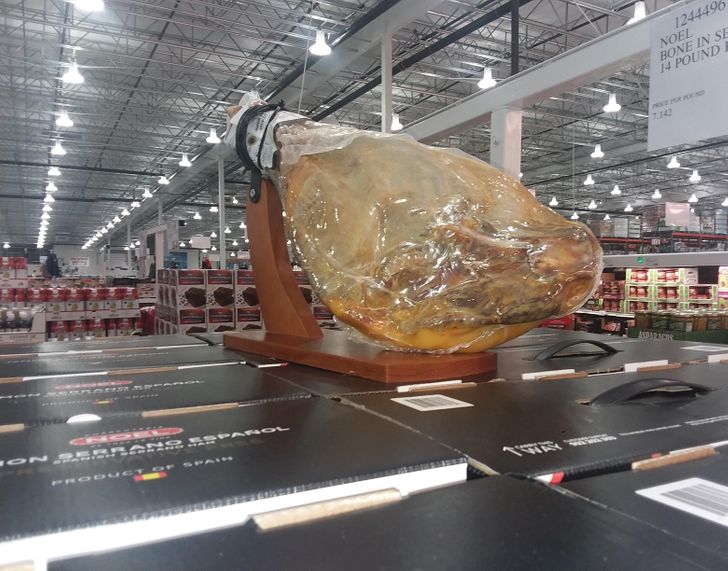