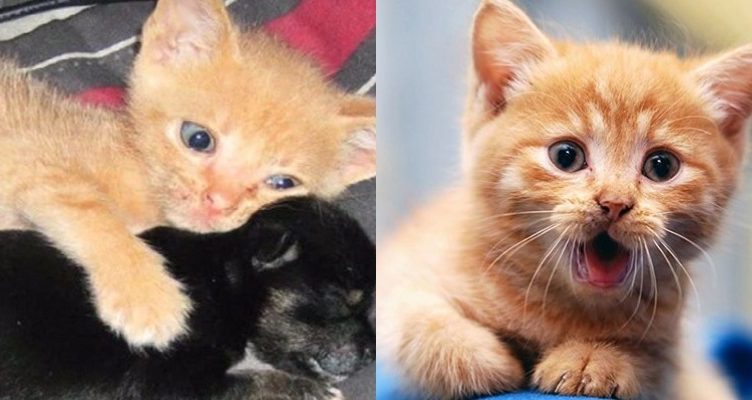 In animal world, it is a common truth, that cats and dogs are worst enemies and that they can not go with each other. They are always in fights with each other and can not be calm. 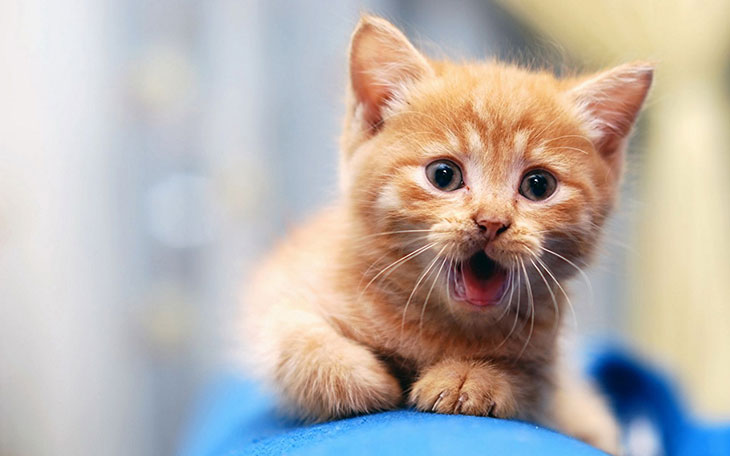 However, this story will change your approach to these animals. Jessica and her boyfriend were living in a tiny apartment. She was in love in cats and adopted one. On the other hand her boyfriend loved dogs and they were always fighting which one is better. So, one day he brought his favorite puppy. 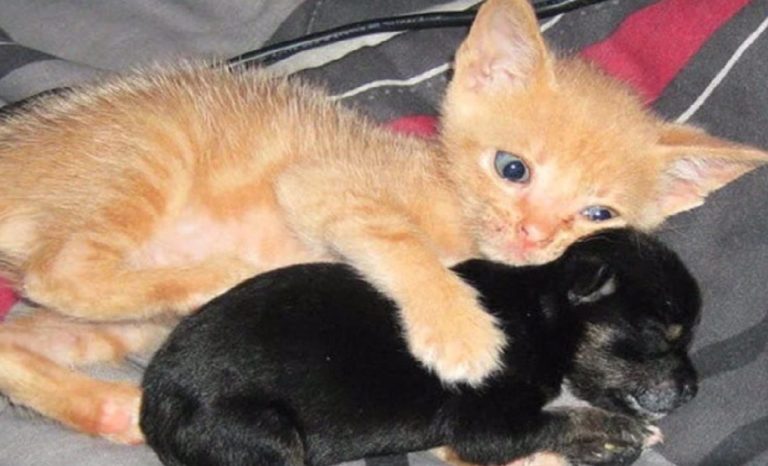 They thought that the two pets would not go along with each other. They would fight all the time. However, one day all this was proved to be wrong. 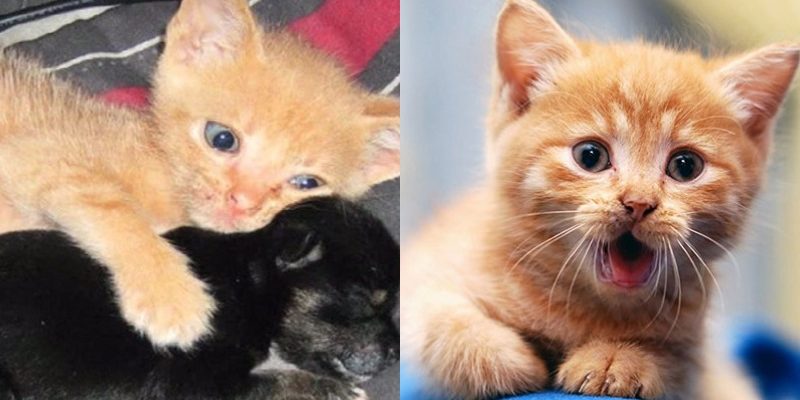 The reaction of the cat was simply amazing, when she saw the puppy for the first time. She fell in love with the pup. After a second, the couple saw how the cat was hugging the doggie and did not want to leave him go. This is the purest and the deepest expression of love and care in the entire world.