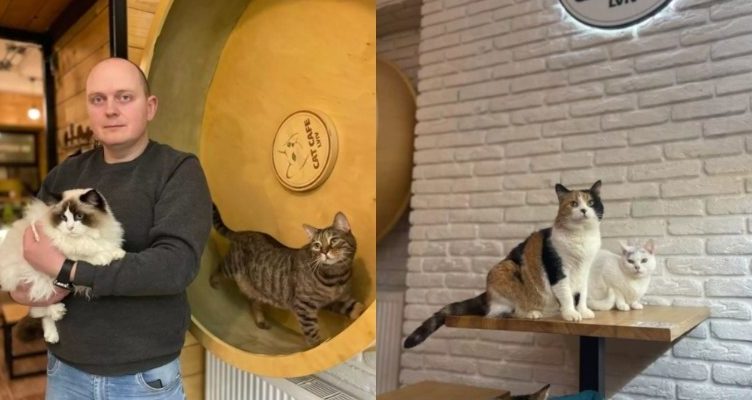 During these days, we are witnessing a horrible war going on between Ukraine and Russia, which made a lot of people, including animals too, leave their homes and try to find new place of residence for them. 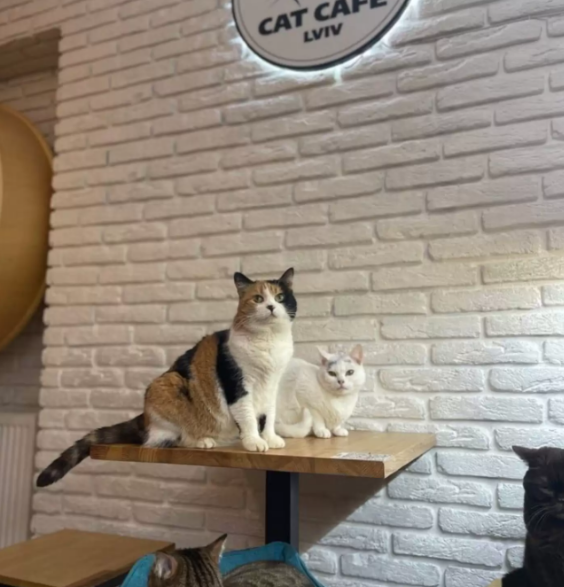 These kittens are famous for watching one of the still open cafes in Kiev and trying their best to serve people. They are known very friendly and kind to people, who visit them. 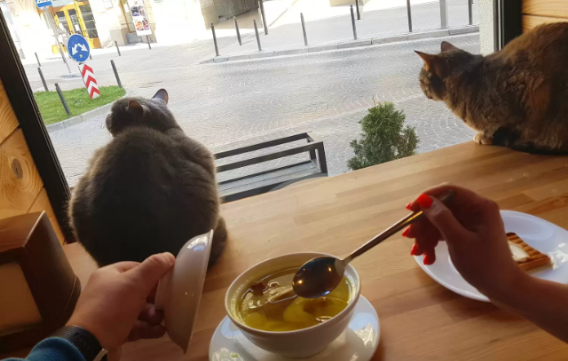 After some time, however, the owner of the cafe said, that because not many people were coming to their place, he decided to close the cafe. 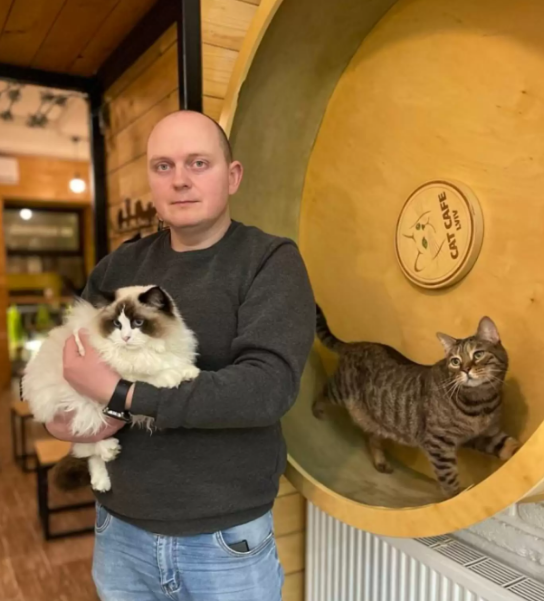 Instead, he had another brilliant idea of making the cafe as a shelter for cats. He did his best to serve the cats, who were taken away from their homes and had nowhere to go during hard times. 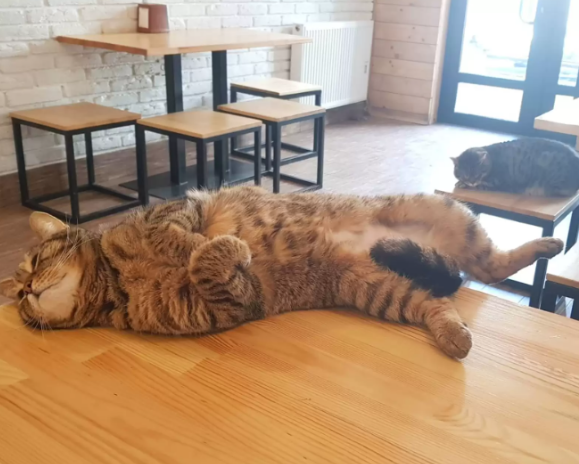 Even though people would still come to cafe, most of its purpose was now to serve the cats and ensure a shelter for them.