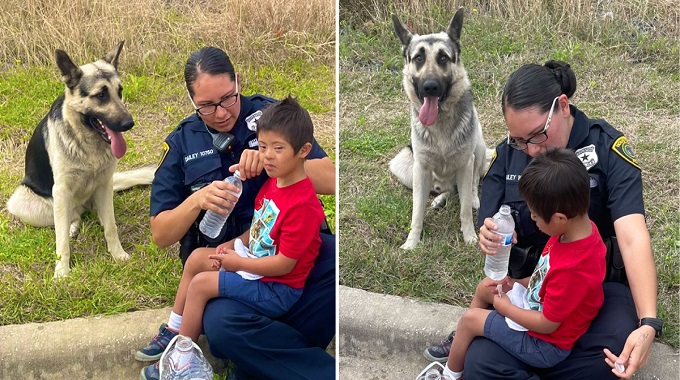 On Friday afternoon, the police department of Los Angeles received a call about the boy who went missing with his dog near the tracks of the train. Later the boy was reported to have serious health issues. He had down problems.

As the police department announced, they lost their way and went to a place, from where they could not find their way back. Along the way, the boy felt bad because of the health problems and he fell on the ground. 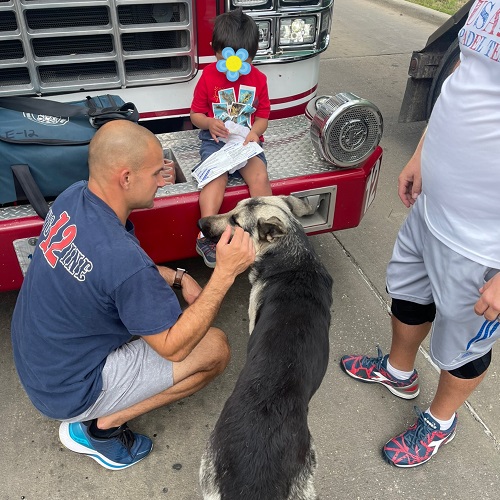 The health issues made him lose his consciousness and he was on the ground for more than thirty minutes. Right at the moment the dog felt the danger and started barking heavily. 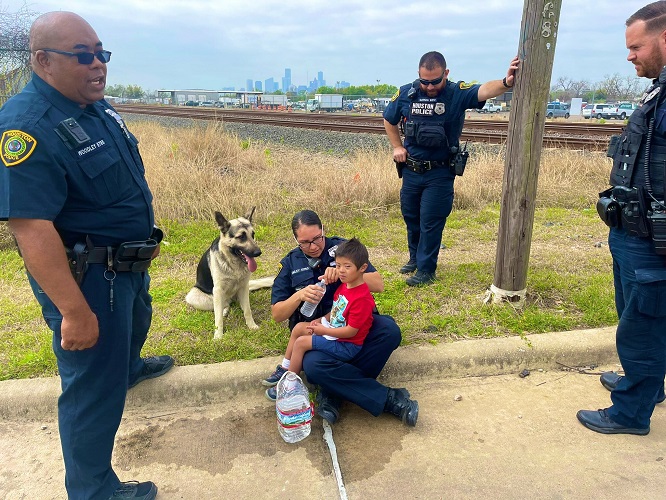 When no one reacted to the dog, the started running to the road to ask for help. At the moment, policemen were on the street and rushed to help the dog and the boy. 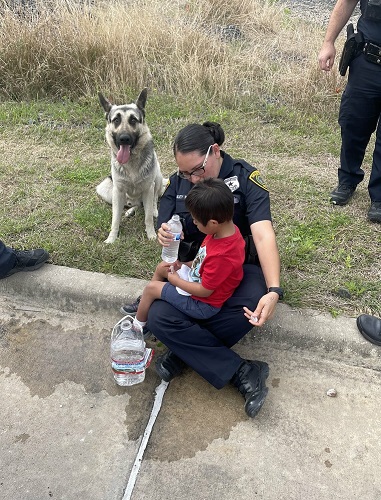 After the incident, the whole department of the police was talking only about the heroic act of the doggie.