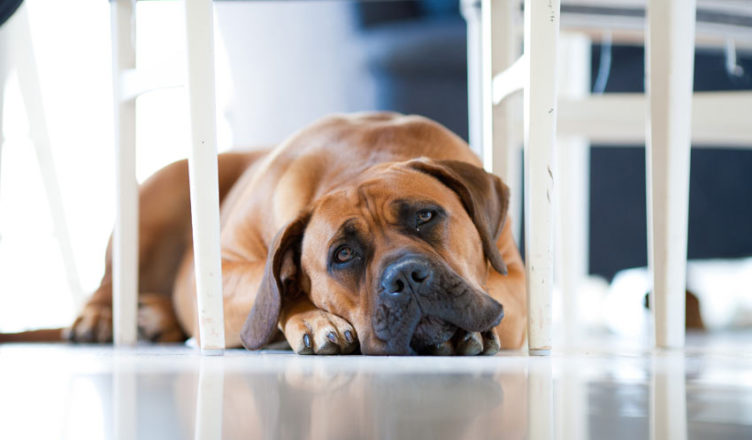 One of the saddest things in the world is to see the animals suffer. Animals and especially dogs, which are considered more intelligent creatures even express their pain and sorrow. 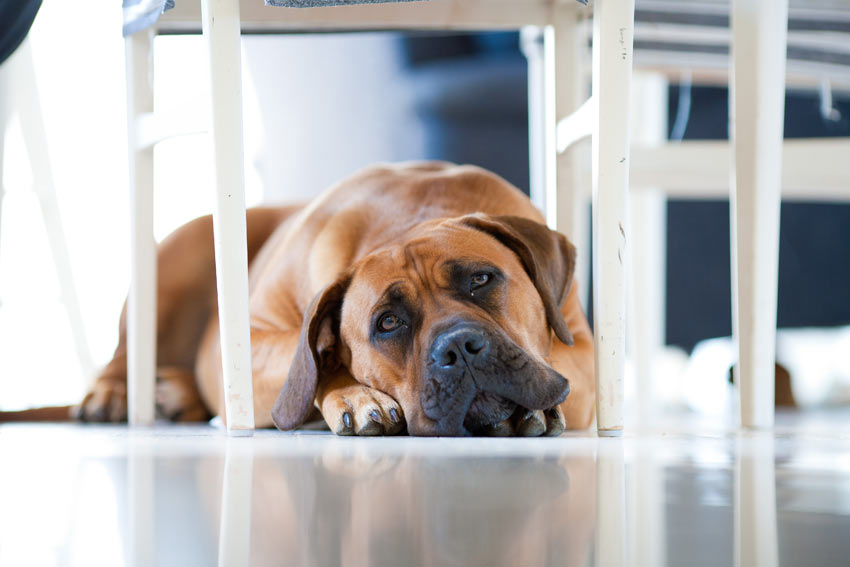 In case of this doggie Jack, he kept himself separated from other dogs for more than two weeks. The shelter employees say that he had not eaten and drank anything for more than five days. 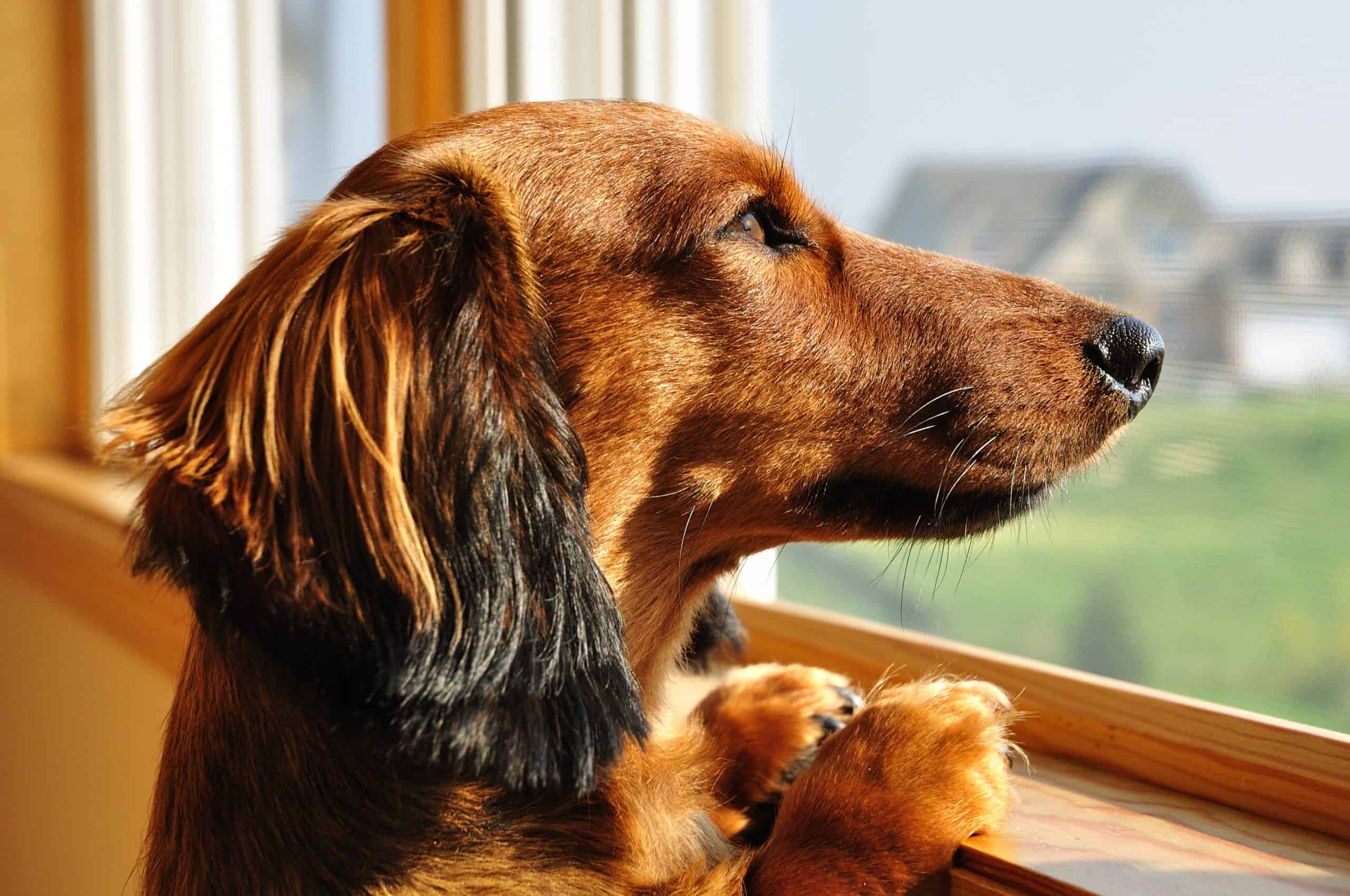 He kept on going to places, where he would feel himself safer in his own company. 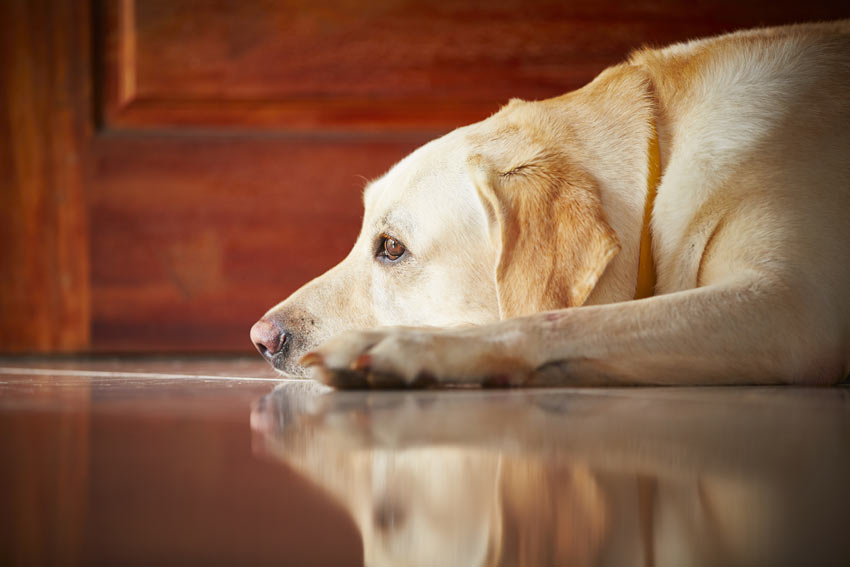 As the shelter owner says, that this behaviour was because his best friend had been taken from the shelter by a family. After that, the dog could not get into contact with other dogs. 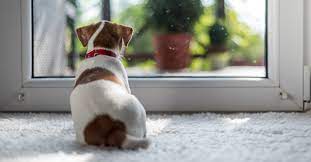 He found himself left alone and lonely and did not want to see anyone. The shelter owners hope that one day he would also be taken to his forever home.