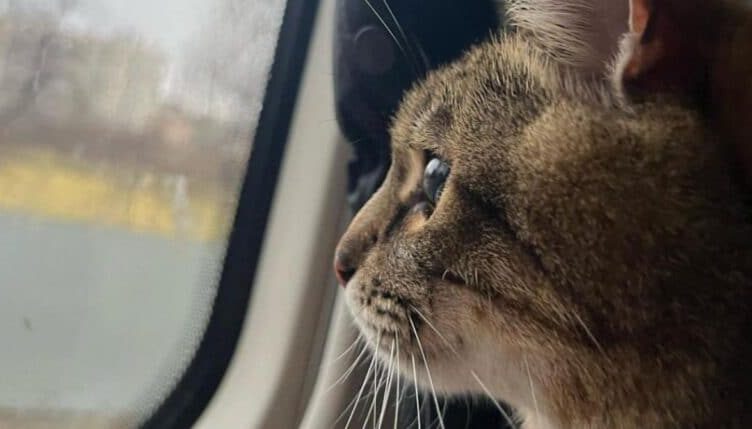 Good morning ! In view of recent events, we are happy to hear a little, but really good news. Stepan, a very popular cat from Kharkiv, was evacuated to France.

The Queen of Great Britain, Britney Spears and many other celebrities have given their consent to this adorable animal. The animal has experienced many misfortunes in its hometown. 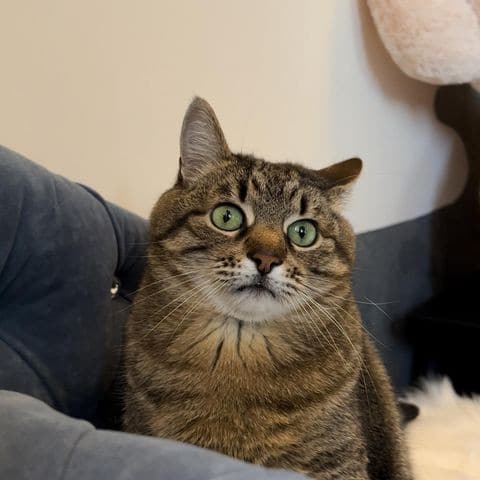 After March 3, the famous cat disappeared from social media. Of course, subscribers panicked and feared for the life of the animal. The other day, Mrs. Anna, the owner of the cat, told that the cat was evacuated from Kharkiv (recall that the war began in this city on February 24).

When two shells landed in the yard of Stepan’s owners, they hid in the basement and stayed there for two nights. Since there was no light, they had to charge their cell phones in the cellar next door. 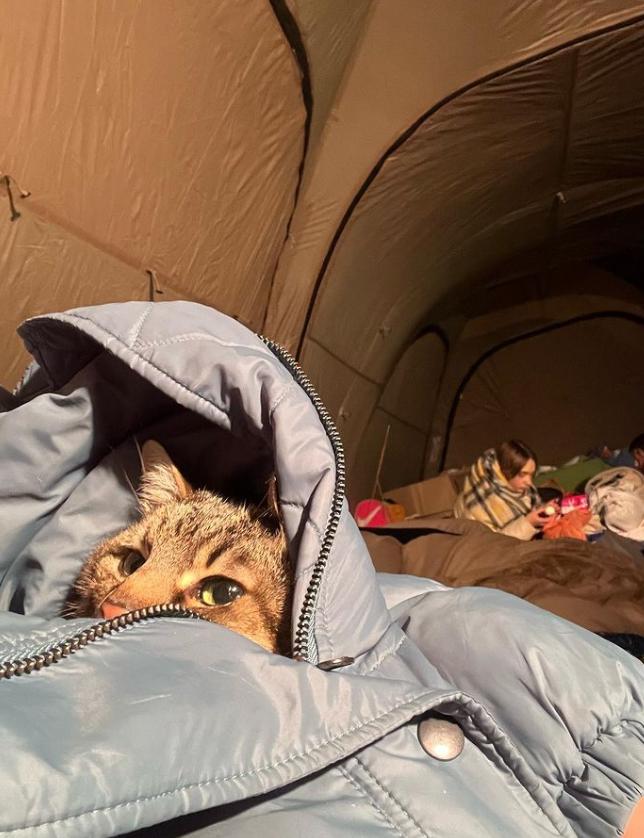 With the help of volunteers from Kharkiv, however, they managed to leave the city: they took the family to the station and took a train to Lviv, which took them to their destination in twenty hours.

When the owners traveled to the Polish border with their cat Stepan, there was a long line of walkers there. It took them nine hours to reach the other country…. 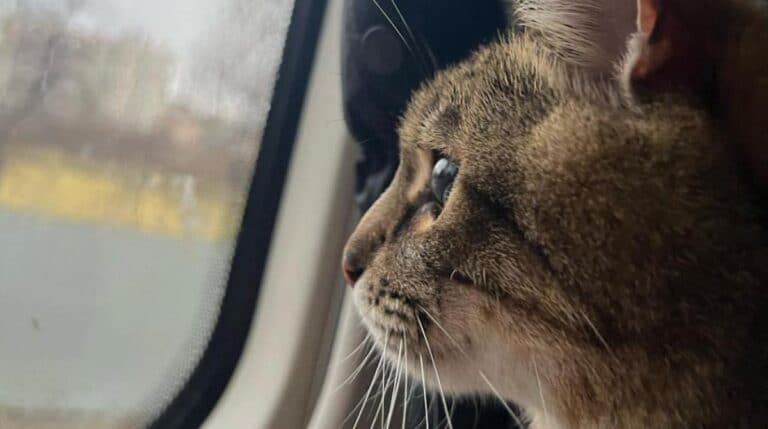 After arriving in Poland, the family and Stepan were helped by the World Association of Influencers of Monaco to reach France!

The animal and its family are now safe, but they are very worried about their loved ones left behind in Ukraine.