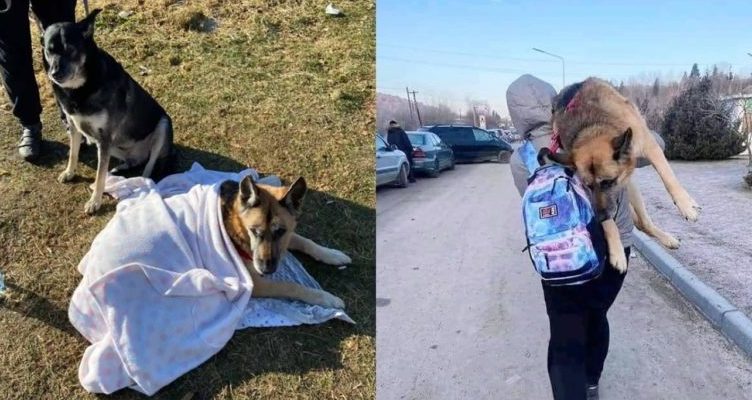 This is the story of a Ukrainian woman who fled the country carrying her elderly dog ​​on her shoulders for more than 10 miles to cross the border.

This story went viral all over the world, and all because of her compassion and strength, she didn’t want to leave her four-legged friend in any way.

Alice detailed her harrowing journey with her family and her dogs. She suffered a lot, because on February 23, she unexpectedly lost her own father, and the next day bomb attacks broke out. 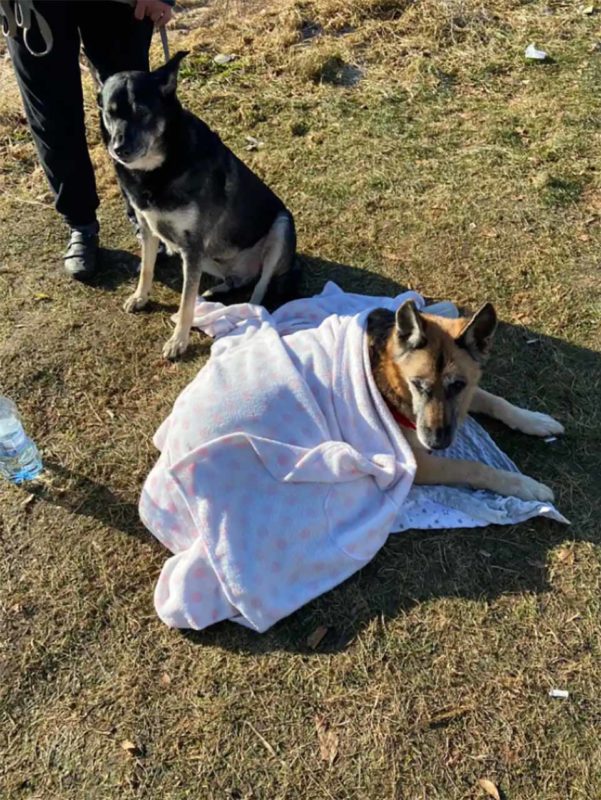 Alice said they had lost a lot. They lost their father and left their husband at the border. Her heart was broken because she was never without him. He’s part of her, most of it, and now he’s not with her. There are no men with us. »

She says there were a lot of cars near the border with Poland and they couldn’t stay in the car for the next 3-5 days, so they decided to walk 10 miles in minus seven degrees. 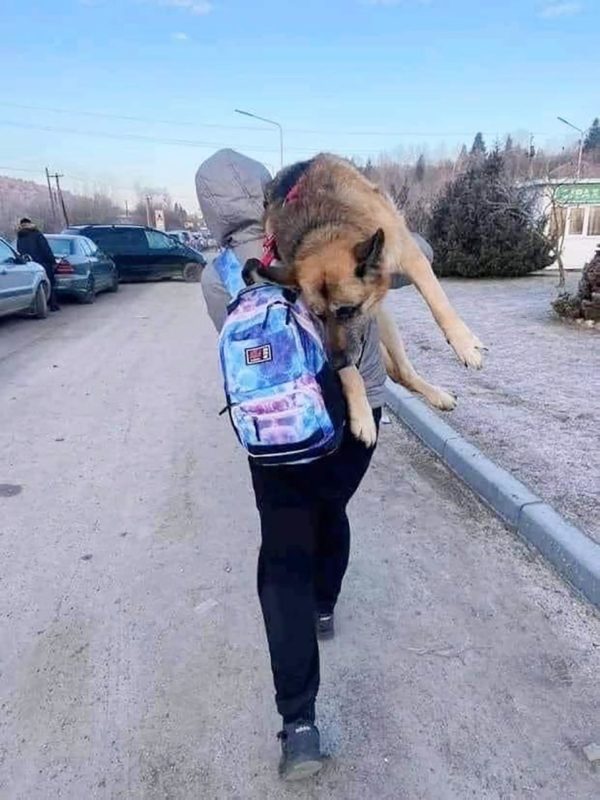 Meanwhile, the 12.5-year-old German Shepherd could barely stand and walk, he fell and couldn’t get up. Alice tried to ask the people around her for help, but they refused and told her to leave the dog behind.

The dog went through all the happy and sad times with them. Her husband also sometimes carried the dog on his shoulders. 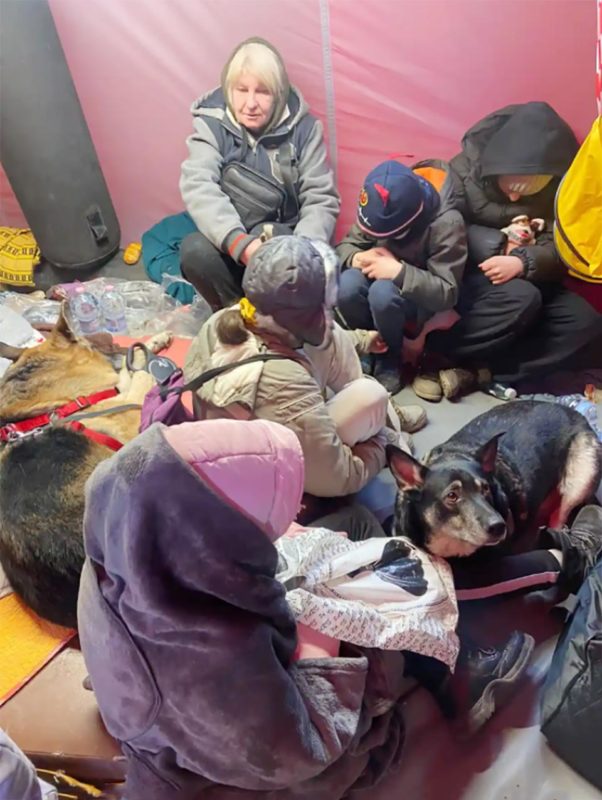 For Alice and her family, this was the most difficult experience they had to face. It was difficult to leave Ukraine and she had to live without her husband, everything remained in kyiv – her life, her house and all acquaintances…