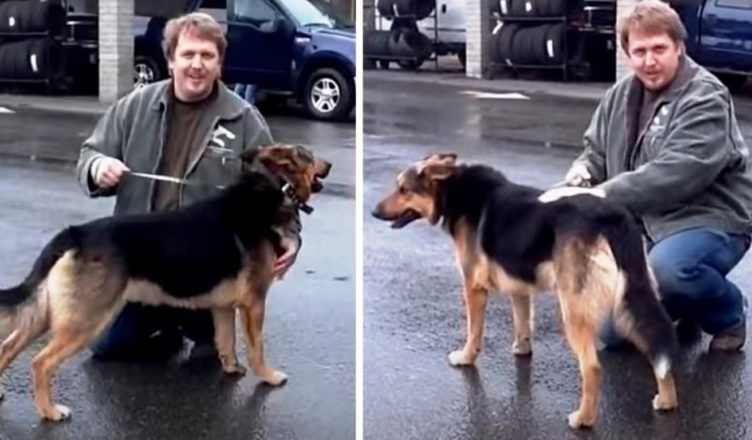 Alex the German Shepherd was kept outside on a chain all his life because he was branded as a “killer guard dog”. Over the years, even the dog’s owner stopped coming near him for fear of being bitten and mutilated.

When a man learned of Alex’s perpetually chained state, he volunteered to free the dog. 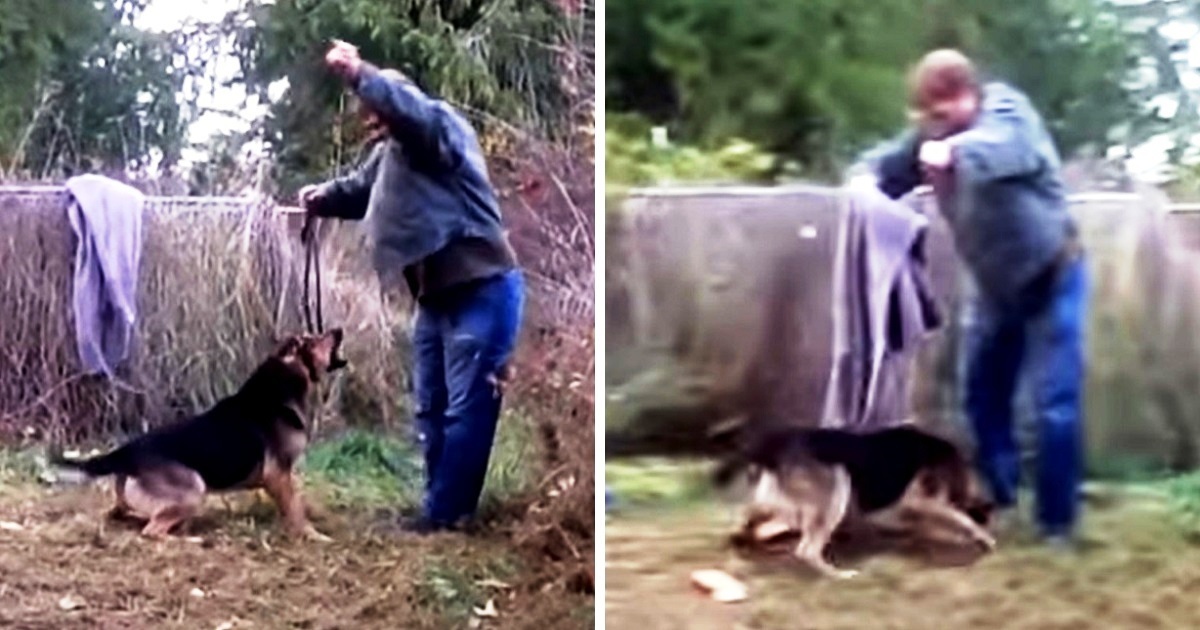 When the man entered the yard where Alex was chained up, the dog immediately went into fight mode. He lunged at the man and continued to look for a chance to bite him.

After a few intimidating minutes, the man tricked Alex into entering the crate with the help of a blanket. 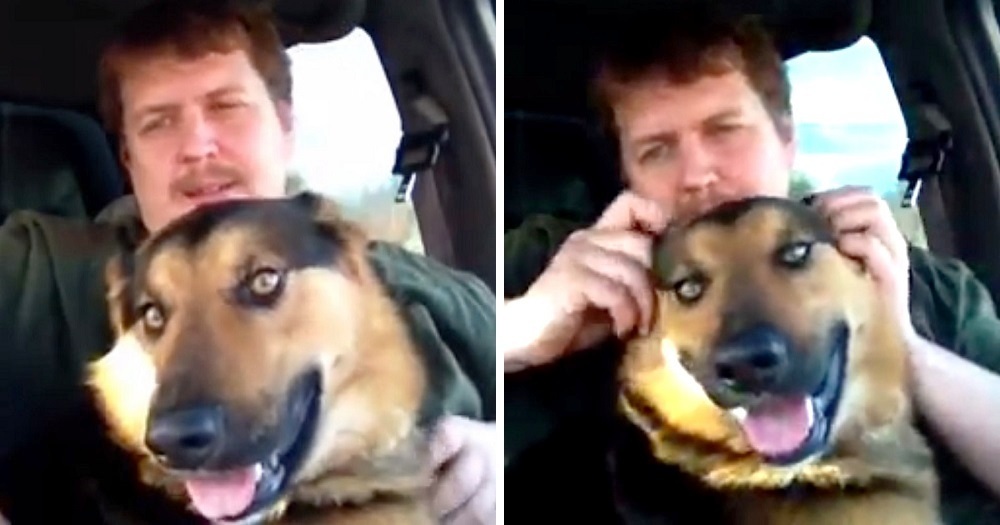 As the man secured Alex and led him into his car, the dog finally felt a sense of freedom. Just 25 minutes later, he emerged from the crate and let his brave savior pet him for the first time!

The next morning, the dog lost all of its so-called “aggressiveness” and only asked for hugs and cuddles from the man! 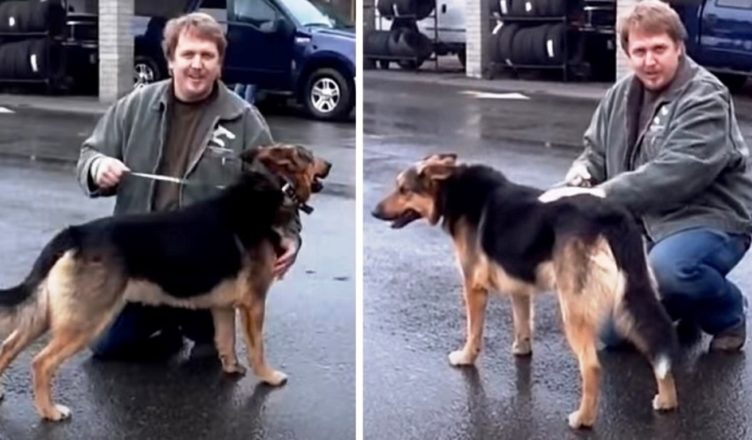 Dogs are social and affectionate creatures and chaining or isolating them only ruins their sanity.

Statistics prove that chained dogs are more likely to bite and are also more vulnerable to predator attack.