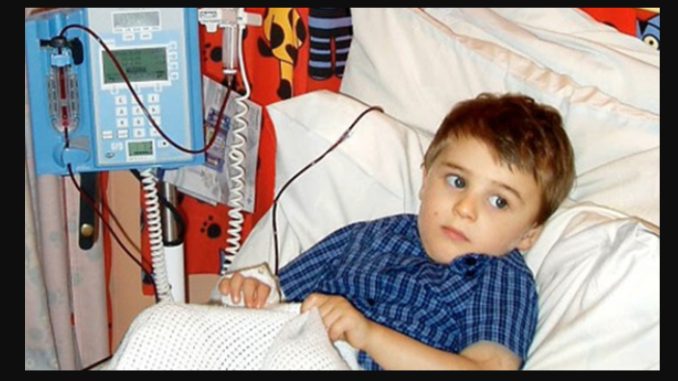 A few years ago, I was working part-time at a Stanford hospital when I met a little girl named Lisa who was suffering from headaches.

He had a four-year-old brother who was ready to help him at any cost and didn’t want anything to happen to his sister.

He asked if he wanted to share his blood with his sister, and for a moment there was suspicion on the child’s face. The boy agreed to donate blood to his sister if it could save her life and put her life in danger! 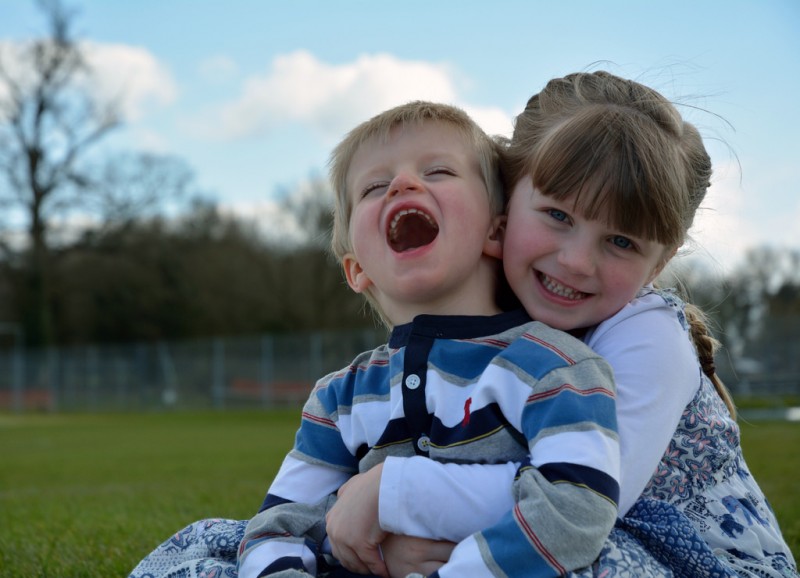 The boy was lying on the bed next to his sister and was scared. He was already giving blood for his sister. And Lisa was blushing and there was fear in her eyes too.

Suddenly, the little boy’s face became suspicious again and he asked the doctor skeptically if he could go.

The doctor talked to him for a while and discovered that the child had thought that he would give all his blood to his sister and there would be no more blood in his body.

The child misunderstood, but he realized that something could happen to him, but he agreed anyway, realizing that he could harm himself.

The life of the little sister was more important to the little boy… If it was interesting, share it with your friends and family.