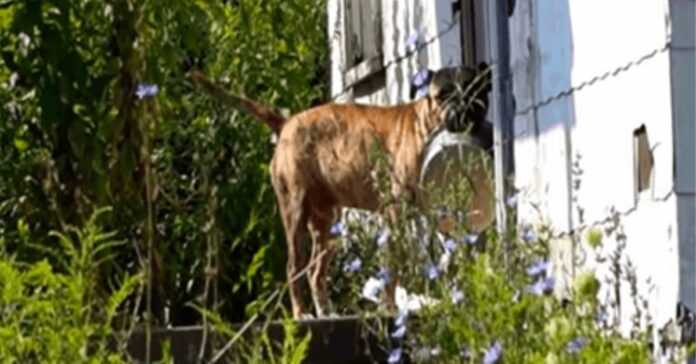 The American Strays Project is a dedicated program launched by the World Animal Awareness Society (WA2S) that focuses on raising awareness for homeless animals. While doing research for this program, the volunteers came across an incredibly overwhelming sight in a decrepit Detroit neighborhood.

In this video, the volunteers are seen following a homeless dog as it moves from house to house with an empty bowl in its mouth. The dog makes its way through thorny vegetation in hopes of finding someone to feed it. However, there is no hope for him as the area is just a huge wasteland abandoned by humans. 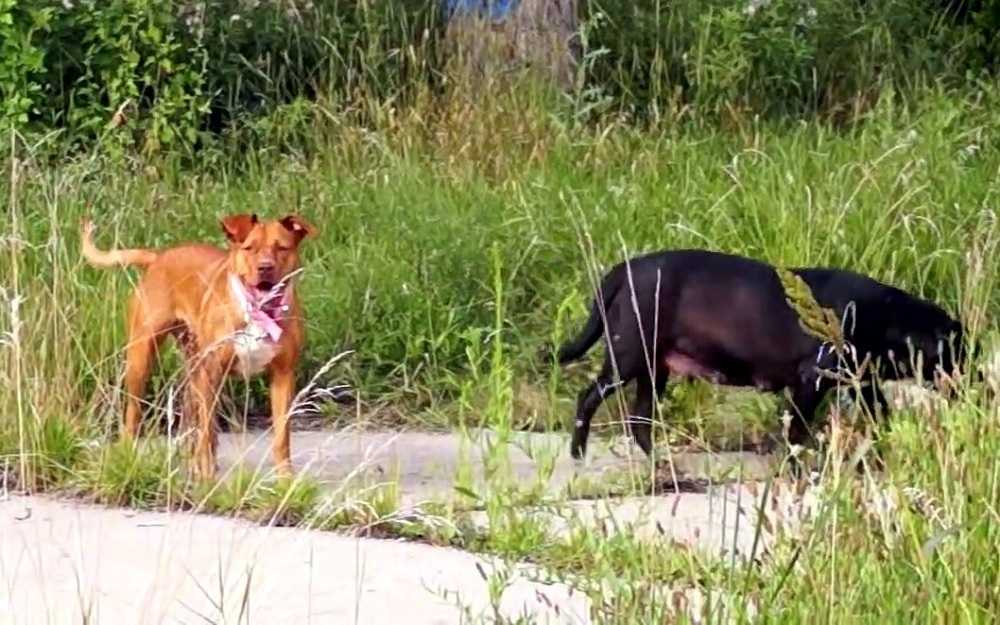 The volunteers were haunted to see the hungry dog ​​rushing around anxiously with the saddest face. They followed the dog about 5 houses, before finally filling his food bowl and giving him enough water to drink. Later, the volunteers also made sure that the homeless animals in the deserted neighborhood were all taken care of.

Many assume that homeless pets manage to find food or that someone is always feeding them. But the harsh reality is that they are in a perpetual state of distress due to the uncertainty surrounding their next meal.

We hope this eye-opening video inspires people around the world to look for homeless dogs in their neighborhood.

Click on the video below to watch the disturbing struggle of the homeless dog who goes door to door with an empty food bowl.